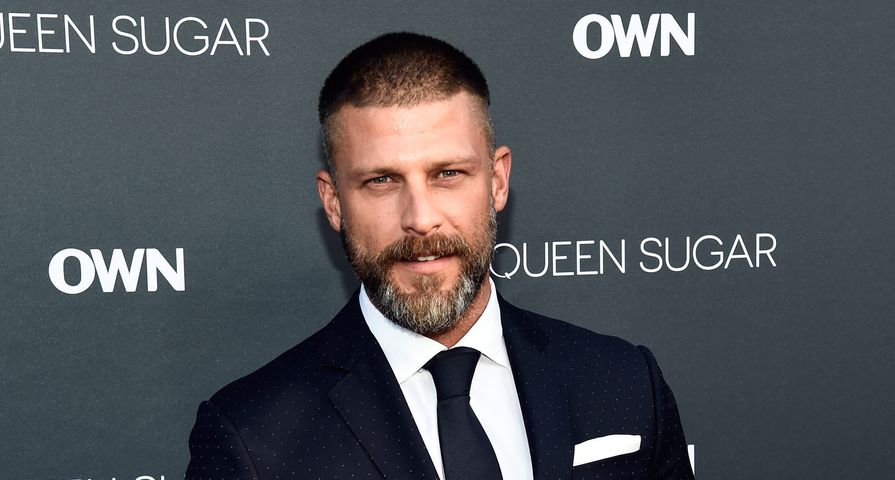 When a soap opera star leaves not just a show, but also the industry, fans mourn. They mourn for the character (whether they have passed away on or not), for the talent, and for the fact that they won’t be able to watch their favorite daytime actor or actress on a daily basis! Alas, 2017 brings new hope, a new year, and new opportunities. Below is a list of seven soap superstars who are set to make a daytime comeback in 2017.

Christie Clark has played Carrie Brady on Days of Our Lives (DOOL) on-and-off for over thirty years now, and fans have watched Brady grow from a young lady, into a beautiful woman. Reports indicate that Clark is set to reprise her role in early 2017, starting on January 11th. While the stint seems to be one that will last only a short period of time, it’s no secret just how much DOOL fans love to see Carrie. Should the timing be right and the storyline be interesting enough, it would be no surprise if Carrie’s short stint turned into a long term one.

Austin Peck was recast into the role of Austin Reed (made famous by Patrick Muldoon) in 1995. While it is often hard to step into a role established by another actor, Peck knocked it out of the park. He’s been so good at his part that he’s been asked back more than once after leaving the soap in 2005. It seems that he is also set to return in 2017 with the love of his life, Carrie Brady. The super couple is one that loves to stir up drama in Salem, and is a duo that fans simply love to see on screen. Here’s hoping that the powers that be can turn what is supposed to be a short stint for the duo into something more long term.

When Michael Muhney left The Young and the Restless (Y&R) in 2014, many fans were devastated. Uncertainty still hangs over why he was let go from the show, but fans embraced the young and talented Justin Hartley as the new Adam Newman character and ran with it. Hartley moved to primetime and is experiencing a tremendous amount of success with This Is Us. His Newman character was killed off shortly after Justin left the show, but Adam died in such a fashion that could absolutely pave a way for a return. In fact, the internet has been buzzing with speculation since Justin’s departure. Does a Hartley exit mean a Muhney comeback? No reports have confirmed this, but if you jump onto Muhney’s Twitter, there is definitely some teasing going on regarding a return of some sort. Perhaps Muhney will make a daytime comeback this year!

The oldest offspring of super couple Steve and Kayla Johnson has been missing in action for quite a number of years, as Shelley Hennig left DOOL in 2011. While people have talked to Stephanie now and again on the show, no one really knows what she’s been up to all these years, but that may all change come 2017. Hennig is set to reprise her role for her parents’ wedding, taking place sometime in February. There has been no report on how long Hennig will be in Salem for, so here’s to hoping we see big things for a more mature Stephanie in the new year.

Most General Hospital (GH) fans love her, some hate her, but regardless, Brenda Barrett can cause quite a stir when she strolls onto the Port Charles scene. Once again, we have a soap star who loves to tease on social media, and actress Vanessa Marcil has been using her Instagram account to add some hype. Will she be returning to GH come 2017? With Sonny and Carly so desperately trying to keep their marriage together, a little Brenda Barrett would definitely throw everything upside down! Perhaps she is connected to Nelle in some fashion? Or maybe she has some sort of link to the new mob boss that is in Port Charles now? GH fans will have to wait and see.

Last we saw Eric Brady, he was being hauled off to jail for his New Year’s drunk driving accident that took the life of Dr. Daniel Jonas. It’s been a year since all that happened and it seems that Greg Vaughan just might be set for a huge return to DOOL come 2017. While the storyline around his return hasn’t been revealed as of yet, fans can expect that Eric Brady character is more than likely being released because of good behavior. His return date has been set for January 17th, but the bigger question is, will he turn to Nicole or Jennifer once he is released?

Digging into the GH history vault, many longtime fans of the soap may remember Olivia Jerome. She was Julian’s other sister and one that he killed in 1990. With all the speculation around a new mob boss hitting Port Charles very soon, and the ‘O J’ initials that have popped up, it may seem that Olivia could be surprising everyone in the little town by coming back from the dead in 2017. The soap opera announced in mid-December that Tonja Walker, the actress who played Olivia back in the day, would be returning to GH early on in the new year. Will she reprise her role or step into a new character? Details around her storyline have not be revealed, but for fans of Walker, this is very exciting news indeed!