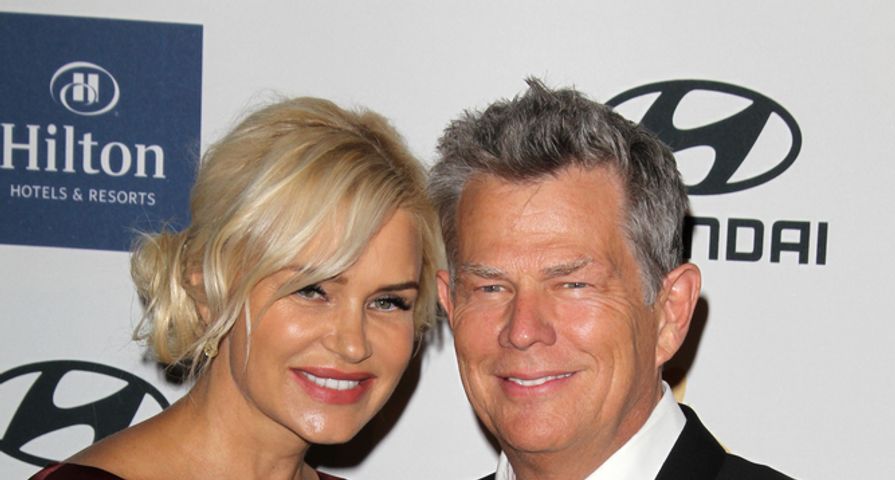 There are some divorces that you see coming from a mile away; however, others totally take everyone by surprise – including some of the people involved! Today, we’re counting down the reality TV divorces that we just never saw coming. We really thought these couples were in it for the long haul, but they definitely proved us wrong!

Ramona Singer made her marriage out to be one of the good ones on The Real Housewives of New York. She was openly critical of other women on the show when their partners would reportedly cheat, so when it happened to her, it kind of felt like it was her comeuppance. Despite initially denying that there were problems with her husband of 22 years, Mario, she finally admitted that he had been cheating on her with a much younger woman. Although they initially tried to give their relationship another go, it turns out that his connection with his mistress was just too strong.

Khloe Kardashian and Lamar Odom seemed like a really good match. Sure, they walked down the aisle just a month after they started dating, but it honestly seemed like they were meant to be together. When news of his extramarital affairs and drug problems began surfacing back in 2013, many of us initially didn’t believe the rumors, but they turned out to be true. Now it kind of makes sense why their relationship didn’t work out.

When Teen Mom 2 star Kailyn Lowry got married to Javo Marroquin back in 2012, we really thought these two were the real deal; however, after she suffered a miscarriage in 2015, their once perfect union began falling apart. Things finally came to an end on the show when they discussed their future together and Kailyn commented that Javi doesn’t want to be with her anymore because she doesn’t want any more kids and he agreed. He has since admitted that he doesn’t want to divorce Kailyn, but it might be a little too late for that.

When Keeping Up with the Kardashians first premiered, Kris and Bruce Jenner seemed like they really respected each other but, as the show continued on and spawned a number of sequels, that respect seemed to diminish and whatever love was there turned to scorn. Now that they are divorced and Bruce has become Caitlyn, they seem to be in a slightly better place, but it’s hard to believe they were ever a happily married couple.

During the early years of Jon & Kate Plus 8, when they were still more like a normal, young couple struggling with raising their twins and sextuplets, it didn’t seem like Jon and Kate would ever get divorced. However, as time wore on, and Kate began nit picking, berating and then demeaning him on a regular basis, then it was obvious to viewers – and anyone who read any gossip columns – that these two were obviously headed for divorce.

The whole world fell in love with Nick Lachey and Jessica Simpson when they opened their home to viewers with their MTV reality show Newlyweds: Nick and Jessica so, when they suddenly filed for divorce in late 2005, many people were taken off guard. Sure, breakup rumors had hounded the couple for a good year before they actually split, but no one was expecting them to throw in the towel after only three years of marriage.

It wasn’t like David and Yolanda Foster had the perfect marriage, but no one – not even her castmates from The Real Housewives of Beverly Hills or Yolanda herself – saw their divorce coming. These two never showed any signs that were turmoil; however, after the fact, Yolanda did say that she was the one who changed, not David. So much for till death do us part! 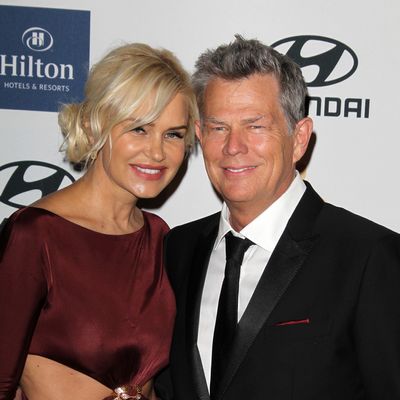