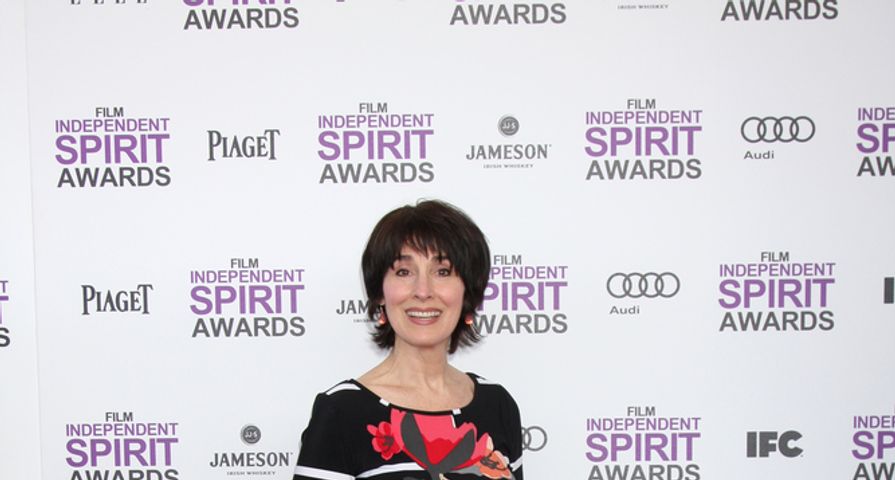 For over six decades now, American soap operas have been entertaining audiences all over the world. There are fans who simply love soaps in general and there are those who have their favorite shows, characters, and couples. With the entire industry slowly dwindling, especially when it comes to daytime dramas, there are many soaps that have received the ax in recent years. As such, there are shows, characters, as well as actresses and actors that fans dearly miss. There are also those characters who have simply fallen off the soap opera storyline spectrum, despite the fact that their shows are still on the air. Below is a list of seven popular but forgotten soap opera actresses.

Southern belle Tiffany Hill caught the eye of superspy Sean Donely in the early ‘80s, and the duo instantly became a super couple on General Hospital. Sharon Wyatt stepped into the role in 1981 and continued in the part (minus a two-year break) until early 1995. Opposites always attract in the land of soap operas and Tiffany’s soft yet stubborn manner worked well with Sean’s logical and investigative ways. Life after General Hospital would land Sharon on another soap, Passions, but only for a brief time. The actress played Rachell Barrett for about a year in 2005.

Ellen entered the world of soaps in 1984, playing the role of twins Marley and Vicky Love on Another World. Leaving that show in 1986, she would move on to play Cindy Parker Chancellor on All My Children in 1987, diving into a storyline that saw her portray one of the first-ever soap opera characters to have AIDS. While it’s clear, Ellen is a phenomenal actress (she has two Daytime Emmys to prove this), she also has a passion for directing and producing. She began dabbling in directing in 1999 on As the World Turns, and also had roles as executive producer, head writer, director for the Guiding Light. As such, Wheeler has been recognized with Daytime Emmys in these fields as well, with two Daytime Emmy nominations in the category of Best Directing and a Daytime Emmy award for Best Drama Series for her work on Guiding in 2007.

Colleen Dion-Scott may look very familiar to those avid daytime drama fans out there. As a soap opera veteran she has been on a wide variety of shows, including Search for Tomorrow, Loving, Another World, All My Children, As the World Turns, as well as Guiding Light. However, she is hands down most well known for her portrayal of Felicia Forrester on The Bold and the Beautiful, a part she played from 1990 to 1992, 1997 and reprised in 2004 from July to December.

Soap fans may recognize Anna Stuart from her role on Another World playing the ‘poor little rich girl’ Donna Love (on-and-off) from 1983 to when the show was cancelled in 1999. However, this actress is a soap opera veteran, playing in a wide variety of daytime dramas during her tenure as a soap actress. She began her career in the role of Toni Powers on The Doctors in 1971 and would move on to a short stint on General Hospital. In 1981 she filled in for Maeve Kinkead’s maternity leave, playing Vanessa Chamberlain on Guiding Light. After AW went off the air, Stuart reprised her Donna Love role on As the World Turns until 2002 and also filled in for AW alumnus Linda Dano (for one day) on One Life to Live, playing Rae Cummings. Alas, fans would last see Stuart on All My Children, playing Mary Greenlee Smythe from 2002 to 2005, and for two episodes in 2009.

Speaking of Another World, the Cory Family ruled Bay City and, as the matriarch of the clan, Rachel Cory was at the helm of many dramatic (and romantic) storylines with the soap. While Wyndham’s first stint within daytime drama was on Guiding Light from 1967 to 1971, she is most well-known for her AW role. Entering the show in 1972 and remaining there until the soap was cancelled in 1999, she wasn’t the first actress to play Rachel, but she certainly was the best. While many fans still miss Another World, Victoria Wyndham just may be one of the reasons why the cancellation of the show has left an empty feeling in many peoples’ hearts to this day.

Raise your hand if you miss seeing the fabulous Linda Dano on daytime television? The beautiful and talented Dano has appeared on many soap operas during her acting career, starting out on shows like One Life to Live and As the World Turns. In 1982 she began portraying romance author Felicia Gallant on Another World and Dano remained on the soap until the show’s cancellation. Over the years she racked up a total of three Daytime Emmys and some may also remember that from 1987 to 1992, Dano was part of a talk show known as Attitudes. It caught the eye of many, including creative writers at Saturday Night Live and during that time Dano was often the center of a re-occurring skit where Nora Dunn would flawlessly impersonate the soap opera actress.

Entering the world of soap operas in 1981, Marcy Walker joined the cast of All My Children playing Liza Colby. She would move on three years later to another successful daytime drama role playing Eden Capwell on Santa Barbara and would enjoy a tremendous amount of success as one half of a fan favorite super couple along with Cruz Castillo (A Martinez). Marcy remained on that show until 1991 and would move on yet again, entering a role that was specifically made for her on Guiding Light. Sadly, the part didn’t quite connect with Guiding fans and Marcy found herself going back to the role that started it all. In 1995, she returned to All My Children, reprising Liza Colby role. Interestingly enough, Walker left the show in 2004 to pursue a full-time position for a Christian ministry known as Hope Church. She has been dearly missed by soap fans everywhere since.