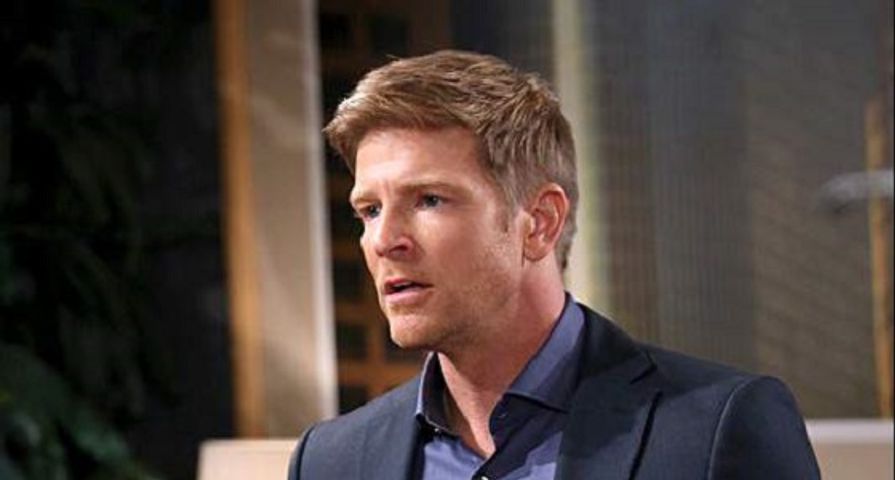 Soap opera audiences can get quite attached to the characters on their favorite daytime drama, thus they can also get attached to the actors and actresses who play these roles. Sure, there are the Victor Newmans of the world, roles that have been played by the same actor for decades; however, some soap opera characters suffer from recast after recast. Whether it is a contract dispute or the fact that the actor has decided to pursue other opportunities, soap opera recasts are a reality when it comes to the daytime drama industry. Below are the seven soap opera characters that have been recast the most.

One of the most complicated characters on daytime drama today is Phyllis Summers. Some love her, some hate her, and others love to hate her. While Michelle Stafford made the role what it is today, many actresses have played the manipulative and seductive Phyllis. Michelle entered the Young and the Restless (Y&R) in 1994 and exited the role three years later in 1997. Sandra Nelson replaced her for a year before Stafford came back to play Phyllis once again in 2000. She continued on in the role until 2013. The character is now portrayed by Gina Tognoni, who has rocked the part of Phyllis Summers.

When Abby Newman was born in 2000 there was a ton of controversy around her true paternity! As a child, the character was portrayed by Darcy Rose Byrnes from 2003 to 2008. When Soap Opera Rapid Aging Syndrome (SORAS) took effect on this character in 2008, Hayley Erin stepped in and played Abby for two years. Emme Rylan took over from 2010 to 2013 and truly changed the way viewers looked at the once flakey Abby Newman character. In 2013, Rylan left the show and Melissa Ordway has been playing the part since.

General Hospital (GH) fans struggle with the following question: who’s your favorite Carly Corinthos? Many prefer the original Carly played by Sarah Brown, who strolled into Port Charles in 1996. Tamara Braun entered the role in 2001 and offered a more vulnerable Carly for audience to delight with. Then came Jennifer Bransford in 2005, but this Carly only lasted a few months. In 2005 Laura Wright entered the role and has stuck with the character ever since.

While Jack Deveraux’s death was quite a long time ago now on Days of Our Lives (DOOL), most fans think of Matthew Ashford when they think of this character. He was the actor who played the part for the longest, but there were plenty of Jack recasts over the years. Joseph Adams entered the role in 1987 and the role was recast to James Acheson months later, then Matthew Ashford later that year. After Ashford left in 1993, Mark Valley entered the role and played Jack until 1997. In that same year, Steve Wilder was cast as Jack Deveraux, only to leave the show in 1998. Matthew Ashford returned to the role in 2001 and played the part (on and off) until Jack’s demise in 2012.

While no one can imagine this feisty and fiery Y&R vixen being played by none other than Jesse Walton, the truth is, the character has been through multiple recasts over the years. Jill Abbott entered the land of Genoa City in 1973 and was played by Brenda Dickson. She would move on and Bond Gideon would portray Jill in 1980, but be replaced that very same year by Deborah Adair. In 984, Melinda O. Fee would play the part for a short stint, and Jess Walton finally settled in as Jill Abbott in 1987. Interestingly enough, between Adair, Fee, and before Walton, Dickson would reprise the role from 1983 to 1987. It’s clear, the faces of Jill Abbott has varied significantly over the years.

In 1993 Billy Abbott was born, and for about six years his character was played by many different child actors. In 1999 he was re-introduced to Y&R audiences as a teenager played by David Tom until 2002. Ryan Brown followed Tom but only for a few months. Scott Seymour took over in 2006, but he too only lasted a few months. In 2008, Billy Miller stepped in and truly wowed audiences with his portrayal of the ever-complicated Billy Abbott. Much to the dismay of fans, he left in 2014 and David Tom returned. Unfortunately, Billy Abbott had changed dramatically since Tom played him in the early 2000s and Burgess Jenkins ended up replacing David in the summer of 2014. Jenkins stayed in the role for a couple of years until Jason Thompson took over in 2016. Only time will tell how long he lasts!

Soap opera fans are used to characters being SORASed, but what doesn’t happen often is a role that is de-aged. Mike Horton happens to be an exception. He currently stands as the most recast DOOL character in the show’s history, and as there has been 16 actors who have played this part over the almost 40 years that Mike has been around. He’s aged. He’s gotten younger. While there have been many who have played him, Days’ fans might be most familiar with: Wesley Eure (playing Mike from 1974 to 1981), Paul Coufus (1981 to 1982), Michael Weiss (1985 to 1990), and Roark Critchlow (1994 to 1999).

Days of Our Lives Wikia