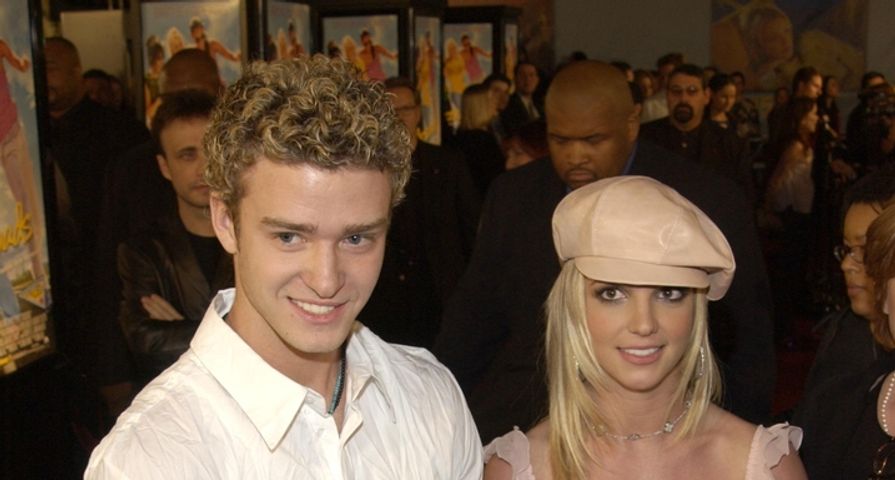 Some teen romances are just hard to forget. Almost all teen couples end up breaking up – even the ones on our list – but it’s difficult to completely forget about them after they’ve spent years on the magazine covers and celebrity websites. From Vanessa and Zac to Jessica and Nick, there’s no denying that these couples were the epitome of young love at the time. Unfortunately, young love doesn’t always last – and all you’re left with is the memory of what once was. Check out our list of the 5 best celeb teen romances in recent years. Many of these couples will never get back together, but that doesn’t stop us from hoping!

We only think Miley Cyrus and Liam Hemsworth were good together because he seemed to turn the out-of-control pop star into someone a little more low key and less hungry for attention. These two had a pretty intense relationship. Even though they were on-again and off-again, Hemsworth ended up proposing to Cyrus. At one point, we really thought that these two would make it, but it turns out the pop star-actress prefers publicity. Sigh. It’s her loss. Hemsworth is a stand up guy.

Hilary Duff and Aaron Carter were pretty cute together. They were only 13 when they started dating and the young pop star had yet to really spiral out of control. When he was with the “Lizzie McGuire” star, Aaron just seemed to be a better person. Unfortunately, their relationship didn’t end on good terms. He first dumped Duff for Lindsay Lohan and then changed his mind a short while later and came back. When these two were all loved up again, he cheated on her with her best friend. Duff didn’t take him back this time. To this day, Carter still pines for her though!

Zac Efron and Vanessa Hudgens had one of the most enduring of teen romances. They hooked up when they met on the set of “High School Musical” and dated for about five years, which is forever for teenagers (not to mention celebrities). According to both Efron and Hudgens, they had an instant connection, which everyone could see. We really wish they could have worked out whatever issues that had. As it stands, Zanessa only exists in our memories now.

Jessica Simpson and Nick Lachey seemed like the sort of couple who would make it. Even though he was several years older than her, they both, at one time, seemed really committed to each other and making the relationship work. One of the best things about these two was that they let us inside their marriage with their reality TV show “Nick & Jessica: Newlyweds.” We got to see these navigate through their relationship. The divorce happened off-camera a short time after the show ended.

Britney Spears and Justin Timberlake were the cutest teen couple ever. They met years ago when they were young adolescents on the “New Mickey Mouse Club” and, just as she was starting to make it big, they met again when she joined ‘N Sync on their North American tour in 1999. These two quickly fell madly in love. Girls everywhere envied Spears and boys were equally jealous of Timberlake. Sadly, their relationship didn’t work out. Rumor has it that the pop princess cheated on him with her choreographer Wade Robson and Timberlake wasn’t willing to forgive her. If this were a perfect world, they would have worked it out.