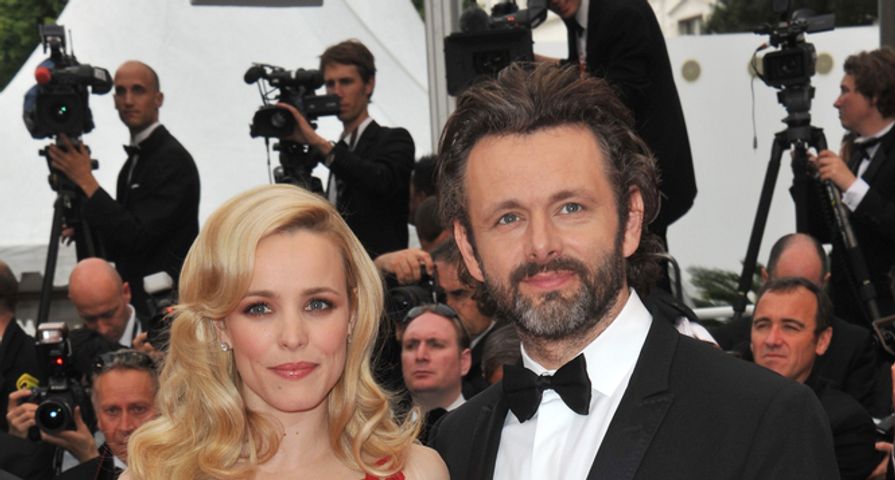 Celebrities always seem to want to switch things up! Relationships in Hollywood just don’t seem to last. Even solid marriages that last decades aren’t exempt. We have collected 16 of the most shocking splits of 2013. Have a look for yourself!

Liam Hemsworth called off his engagement to Miley Cyrus this year after a four year romance. Back in the winter, Hemsworth was caught canoodling with January Jones and rumors that there was trouble in paradise began to swirl. Finally in September, reps for both parties confirmed that the engagement is off. We blame the twerking.

Despite enjoying a two-year on and off relationship, Justin Bieber and Selena Gomez decided to go their separate ways. Gomez opened about the break up to Ryan Seacrest. “I’m sure you could actually see those pictures of me being, like, way stressed out about it. And it’s hard, because what do you do? Do you just wanna sit in your house and hide and not go anywhere?”

Liberty Ross pulled the plug on her 10-year marriage to Rupert Sanders this past January, almost six months after intimate photos of Sanders and Kristen Stewart surfaced. Ross handled the entire scandal like a pro. “I just visualized [being] this sort of Masai warrior. I was just going to stand very still and very strong, and just let it all roll past me,” Ross had said.

After a seven year engagement, Chad Michael Murray and Kenzie Dalton have split. The two were on “One Tree Hill” together and got together after Murray split with Sophia Bush who also happened to be on the show. Murray has been spotted out and about with actress Nicky Whelan since splitting with Dalton. Murray certainly moves on quickly!

Ian Somerhalder and Nina Dobrev broke up in May after three years of dating. The reason for the break up? Apparently Dobrev wasn’t quite ready to settle down and Somerhalder was. The two have been spotted together recently, creating hope that a reconciliation could be in the works.

Richard Gere and Carey Lowell have split after 11 years of marriage. The couple had been living apart for some time. Sources say that the couple enjoyed different lifestyles. While Gere prefers the quiet life, Lowell prefers to socialize. The couple have a 13-year old son Homer, so let’s hope this separation stays civil.

Diane Lane filed for divorce from Josh Brolin after eight years of marriage. The split appears amicable, as Brolin has nothing but praise for his soon to be ex-wife. “She’s a very strong woman, extremely strong,” Brolin told Entertainment Tonight.

Michelle Williams ended her bicoastal relationship with Jason Segel because she wasn’t ready to commit. Some say that the distance was also a factor. Since splitting, Segel has been spotted attending Alcoholics Anonymous. Sources say that his drinking got out of control as a result of the break up.

Dina Eastwood filed for divorce from Clint Eastwood after 17 years of marriage. Dina is seeking physical custody of their daughter and has requested that Clint pay spousal support and attorney fees. Sources say that Clint has already moved on and is currently dating Erica Fisher. Who is she? We aren’t sure either.

After three years of marriage, Orlando Bloom and Miranda Kerr have called it quits. The split was amicable and Bloom and Kerr are going to ensure that they provide a loving home for their son Flynn. “Life sometimes doesn’t work out exactly as we plan or hope for,” Bloom told Katie Couric. “But we’re adults, I’m 36 and now she’s 30. We’re professionals. We love and care about each other. Most of all, we love our son.”

Bruce Jenner and Kris Jenner announced their separation in October of this year. Although much of their marital discord was captured on their reality show “Keeping up with the Kardashians,” their decision to live apart was a good one. “She supports me. I see her every day. We’re doing absolutely great,” Bruce said. Let’s hope this continues!

Penn Badgley and Zoe Kravitz have called it quits after two years of dating. Although the couple reconciled briefly in Rome back in September, they are definitely not back together. In fact, Kravitz is rumored to be hooking up with Drake.

After 13 years of marriage, Michael Douglas and Catherine Zeta Jones separated. The couple has made it clear that they are not seeking a divorce. Douglas is hopeful though, claiming that the separation is just a little break. We’ll see!

This couple initially blamed hectic work schedules for their split, but our sources say that Julianne Hough’s lifestyle began to bother Ryan Seacrest. The two dated for three years and with the age difference – Seacrest is 38 and Hough is only 24 – it seems inevitable that they were headed for Splitsville.

Jason Trawick and Britney Spears mutually decided to end their one-year engagement earlier this year. Some sources claim that she wanted more children and he didn’t want to start a family. Either way, this break up inspired some songs on her latest album, so artistically the beak up had some benefits.

Michael Sheen and Rachel McAdams split up earlier this year and rumor has it that it was because Sheen wasn’t interested in settling down. Apparently, Rachel wanted a family and Sheen already has a child with Kate Beckinsdale, so he does not want anymore children. Who knows, maybe Ryan Gosling will be single again and he can mend Rachel’s broken heart! We can hope, can’t we?