Home » Entertainment » Celebrities » 13 Second Generation Celebs Who Have Gone Off the Rails!

13 Second Generation Celebs Who Have Gone Off the Rails! 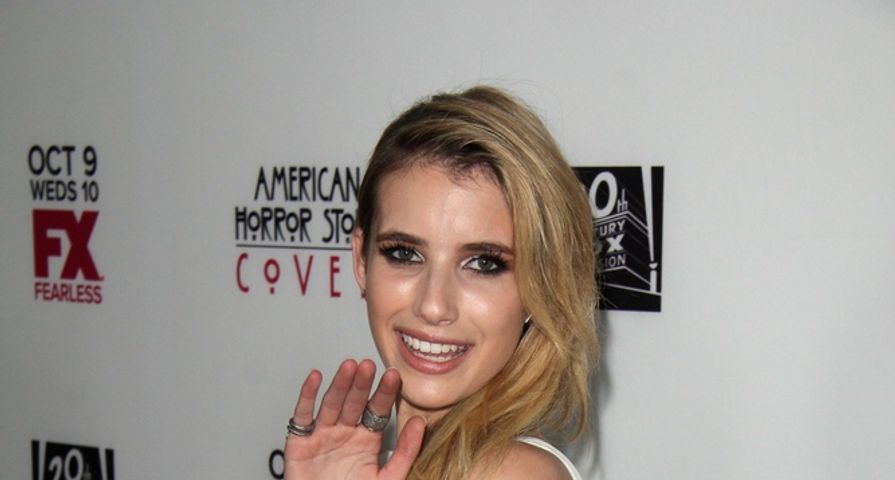 Some celebrities are lucky enough to be born into a life of privilege and luxury! Unfortunately, some of these celebrities have had difficulty following the straight and narrow and have ending up abusing drugs and alcohol, in addition to various legal problems. We have created a list of 13 second generation celebs who have gone off the rails, completely losing control!

Charlie Sheen – son of Martin Sheen – has been abusing drugs and alcohol for years. In the ‘90s, he developed a reputation as a hard partier and, to this day, not much has changed! In 1998, he overdosed from injecting cocaine and, in 2010, he was removed by police from his suite at the Plaza Hotel for causing $7,000 in damage. The “Anger Management” star has admitted that he was drinking and using cocaine that evening.

Lisa Marie Presley – daughter of Elvis Presley and Priscilla Beaulieu – was pretty rebellious as a teenager! Her late adolescent years were filled with partying, drugs and alcohol but, after going through Scientology’s Purification program when she was 18, she cleaned up her act and hasn’t touched drugs since.

Liza Minnelli – daughter of Judy Garland of “The Wizard of Oz” – has suffered from alcoholism and prescription drug abuse. Andy Warhol recalls Minnelli arriving at a party and imploring the host, “Give me every drug you’ve got.” She has been to rehab – California’s Betty Ford Center – but she still claims to be a recovering addict. “I will tell you this. It’s been a long, long time (since my last drink). I’m a recovering alcoholic, though. I will never say I’ve recovered,” Minnelli said.

Kiefer Sutherland – son of actor Donald Sutherland – has been battling alcohol and substance abuse for years. He has had four DUIs since 1989, as well as a 48-day jail stint for the most recent arrest. Sutherland is considered one of the humblest and hardest working actors in Hollywood but, when it comes to booze, he still doesn’t seem to have much control!

Before she appeared on “The Simple Life,” Nicole Richie – Lionel Richie’s adopted daughter – partied hard, experimenting with drugs and alcohol. In 2003, she was busted on suspicion of possessing a controlled substance (heroin) and for driving with a revoked license. The reality star went to rehab and cleaned up her act, but was arrested again in 2006 for another DUI. Since then, Richie has completely reformed her bad girl ways and is now a business-minded style magnet.

Emma Roberts – daughter of actor Eric Roberts and niece of actress Julia Roberts – has a reputation as a wild child! The actress enjoys partying hard in nightclubs and at Hollywood functions and she was recently arrested for domestic violence against her boyfriend in Montreal. Let’s hope this one changes her wild ways!

Mackenzie Phillips, daughter of John Phillips of the Mamas and the Papas, has struggled with drug abuse for years. In 1980, she was fired from the show “One Day at a Time” for failing to overcome her addiction and, in 2008, she was arrested at LAX on suspicion of cocaine and heroin possession. The actress then entered a drug rehab program to kick the habit for good. She has since released a memoir “High on Arrival” where she details her drug problems, as well as an incestuous relationship she had with her father that lasted about 10 years.

Robert Downey Jr. – son of Robert Downey Sr. – has been arrested numerous times on drug related charges and went through several drug treatment programs unsuccessfully. In 1999, he was sentenced to a prison term at the California Substance Abuse Treatment Facility and State Prison but, unfortunately this didn’t seem to work, as he was arrested again in 2000 and 2001 for drug possession. After one last stint in a court-ordered drug treatment program, Downey finally achieved sobriety and has since gone on to become one of Hollywood’s highest paid actors.

Angelina Jolie – daughter of actor Jon Voight – turned to self-harm and drugs when she was teenager attending Beverly Hills High School. According to Jolie, in her teens and early twenties, she suffered episodes of suicidal depression. By the time the actress was 20, she had tried every drug possible, including heroin. These days, suicide and drugs are a thing of the past for this Academy Award winning actress and humanitarian!

Kimberly Stewart – daughter of music legend Rod Stewart – was one of Hollywood’s most notorious party girls! Stewart has been partying with the likes of Paris Hilton since high school, had breast implants when she was 18 and began modeling topless at the age of 20. Before the socialite hit her 30s, her immune system was no longer able to handle the nights out anymore and she has since reined in the partying! She currently has a little girl with Benicio Del Toro.

Bijou Phillips – another daughter of John Phillip’s of the Mamas and the Papas – was Hollywood’s very own bad girl. Having emancipated herself at the age of 13, the actress moved to New York City and began partying. She drank and took drugs – anything from ecstasy to heroin. At 17, her father sent her to rehab and she has been clean ever since!

Drew Barrymore is a descendent of the Barrymore family, which consists of American stage and cinema actors. As a child actress, Barrymore went completely off the rails! She had her first drink at 9, began smoking pot at 10, began taking cocaine at 12 and was in rehab by 14. The actress has changed her ways though! She is married, expecting her second child and is still acting in Hollywood!