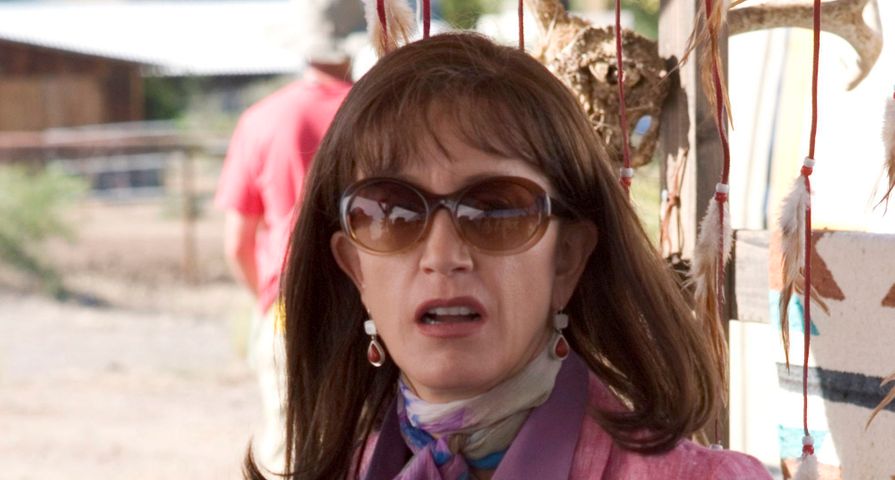 There are a number of stars who are pushed to the limits of their abilities when they transform and portray characters that bend traditional gender roles. But many actors seem to excel in this department, possibly due to the fact that they can channel repressed and untapped parts of themselves. This list takes a look at some of the greats who absolutely nailed their gender bending roles!

This 1959 classic featuring the likes of Marilyn Monroe and Tony Curtis has its ensemble cast pose as an all-girl band, and member, Jack Lemmon, made an Oscar nominated performance. Lemmon spent most of the flick in a dress and heels, and lost the Academy Award to Charelton Heston’s macho parade in Ben-Hur.

The Danish Girl is loosely based on the real-life story of painter, Einar Wegener, who underwent the first recorded gender reassignment surgery to become Lili Elbe. The acting in the film received great praise and Eddie was nominated for an Academy Award for Best Actor. His co-star, Alicia Vickander, who plays Lili’s supportive wife, received the Oscar for Best Actress in a Supporting Role. Strangely, Alicia receives more screen time than Eddie Redmayne, and many audience members felt the categorization was flawed. Nonetheless, Redmayne’s sensitive portrayal of Lili is one for the books!

Albert Nobbs was a pet project for Glenn Close who had the opportunity to play the title character years prior in a stage production of the story. The plot follows a woman who lives her life as a man in order to find work in the harsh conditions of 19th-century Ireland. Close loved the story so much that she produced the film version with a small budget of only $8 million! Her transformation and performance were highly acclaimed and she received an Oscar nomination for Best Actress and her co-star, Janet McTeer, was nominated for Best Supporting Actress. The film was also nominated for the Academy Award for Best Makeup.

Jared Leto is a character actor who fully embraces every role while he’s undertaking it. In order to play a transgender woman with AIDS, Leto lost 30-40 lbs and placed his health in jeopardy. The sacrifice was worth it though, and for his portrayal of Rayon, Leto took home the Oscar for Best Supporting Actor. The film was so wonderfully captured, it also received 5 other nominations, and lead actor Matthew McConaughey also received the Academy Award for Best Actor.

Dustin Hoffman’s portrayal of Dorothy Michaels is one of the defining roles of his career. His character was a desperate actor with a bad reputation who dares to dawn a dress and those epic glasses in order to land a role on a soap opera. The film was well received, and Hoffman was nominated for an Academy Award for Best Actor. And while he lost the award to Ben Kingsley in Gandhi, the film was nominated for 9 other Academy Awards and was the second highest-grossing film of 1982.

7. Terence Stamp, The Adventures of Priscilla, Queen of the Desert

The Adventure of Pricilla, Queen of the Desert is a hugely popular film, and in it, Terence Stamp takes on the role of a transgender woman named Bernadette. The story follows Stamp and two drag queens as they make their way across the Australian outback in a tour bus named “Pricilla,” in order to make a gig in Alice Springs. The film was seen as a stepping-stone for bringing LGBT themes to the mainstream, and it took home the Academy Award for Best Costume Design. Of his performance, Stamp commented, “While I was performing I was confident that I was somehow making a big impression. Then I saw the film in Cannes and I looked like this…old dog. As a woman, I look much older than I look as a man. That’s the thing that struck me.”

The Year of Living Dangerously was a highly political film about a love affair in Indonesia during the overthrow of President Sukarno. The film follows a group of foreign correspondents on the night of the attempted coup. Linda Hunt earned Best Supporting Actress for her role as the Chinese-Australian dwarf photographer, Billy Kwan. Hunt was the first performer to win an Academy Award for her portrayal of a character of the opposite sex.

Velvet Goldmine is a non-linear British film set in the hay-day of glam rock that is full of allusions to gender bending performers like David Bowie, Marc Bolan, and Lou Reed. Jonathan Rhys Meyers plays Brian Slade, a bisexual glam rock star, who rises to the heights of fame alongside fellow artist and lover Curt Wild, before staging his own death. The film earned an Academy Award for Best Costume Design and features a wicked original soundtrack. Jonathan makes our list for breaking down both the boundaries of gender and sexuality in his memorable portrayal of a fictional music icon!

Transamerica is a heart-warming comedy-drama with a complicated storyline. The film is about a male-to-female transgender named “Bree” who unexpectedly receives a call from a boy claiming to be her son. Her therapist refused to perform gender reassignment surgery until Bree is able to fully deal with her past. She reluctantly poses as a Christian missionary and bails her unknowing son out of jail. After a cross-country trip back out West, Bree’s son comes to discover her true identity and eventually come to enjoy a relationship. Huffman’s portrayal of Bree earned her an Academy Award nomination for Best Actress.

3. Cate Blanchett, I’m Not There

Cate Blanchett was one of several actors cast in the challenging role of playing Bob Dylan at various stages of his career and personal life. She was the only woman cast to portray the musician in the biographical music drama. She was nominated for an Academy Award for Best Actress in a Supporting Role, and took home the Golden Globe Award for the same category. Her chameleon-like transformation in this film among others, earns her one of the top spots on this list!

Hilary Swank took home an Oscar for her amazing performance of the real-life story of Brandon Teena, a female-to-male non-operative transgender who was raped and murdered in 1993. Swank prepared for the role by living as a man for at least a month before filming. She had her hair cut short and dyed dark brown, wrapped her chest with a tensor bandage, and wore a sock in her trousers. The character actor process worked and Swank’s portrayal was so powerful it helped to influence a serious movement for hate crime legislation in the United States.

One of the most iconic gender bending roles has to be Tim Curry’s portrayal of Dr. Frank N. Furter in the cult classic The Rocky Horror Picture Show. While it was largely critically panned on its initial release, the film has since become a “midnight movie” and audience members attend public showings and participate in the film by dressing up like the main characters and talking back to the screen. Its popularity has only increased with the passage of time, and that’s what’s earned it our top spot on this list!