Home » Entertainment » Celebrities » 12 Famous Engaged Couples Who Never Made It To The Altar!

12 Famous Engaged Couples Who Never Made It To The Altar! 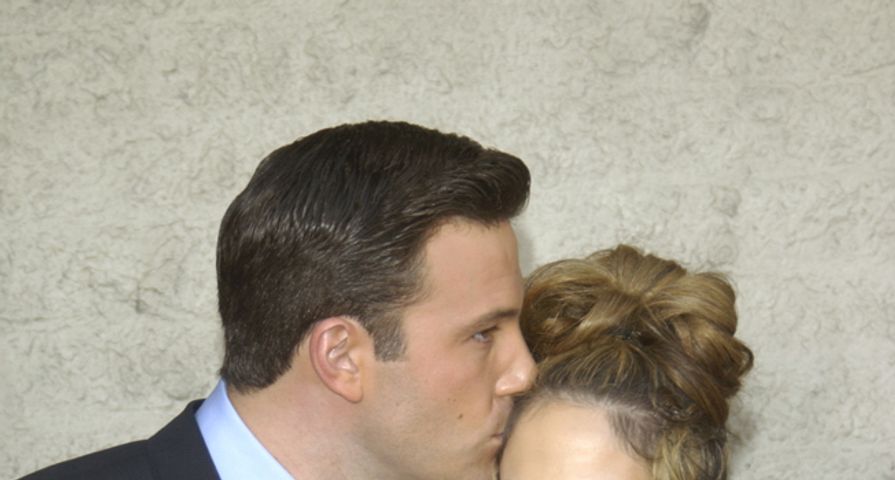 In Hollywood, many marriages don’t seem to last, so it should come as no surprise that many celebrities who get engaged don’t always make it down the aisle. Some of these famous couples who broke off their engagements were quite iconic while others were somewhat forgettable. Here is a list of 12 celebrity couples who never made it to the altar!

Ben Affleck and Jennifer Lopez postponed their wedding one day before it was set to take place back in the fall of 2003 and a few months later they called it quits. Right before these two were set to marry, the “Argo” star spent the night hanging out at a strip club and then brought a few of the strippers back to his friend’s place.

Three days before Julia Roberts was set to marry Kiefer Sutherland, she called off the wedding. According to the “Pretty Woman” star, Sutherland had been having an affair with a stripper, which he vehemently denies. On the day that they were supposed to marry, Roberts took a trip to Ireland with Sutherland’s friend Jason Patric.

Gwyneth Paltrow and Brad Pitt called it quits back in 1997. Apparently the “Shakespeare in Love” star called the wedding off because she wasn’t ready for marriage. “My kind of internal stuff really tripped up that whole relationship,” she told Diane Sawyer back in 2003. “And I felt really responsible, and also like I was the architect of my own misery. I just made a big mess out of it.”

In 2013, Britney Spears and Jason Trawick broke off their engagement. They had been dating since 2009 and Trawick was one of the pop star’s conservators. Sources say that it was his decision to end things, but Spears weathered it quite well. According to the singer, it wasn’t one of her hardest break ups.

Jude Law and Sienna Miller were engaged until he publicly confessed to cheating on her with his children’s nanny in 2005. Although these two tried to work it out after the cheating scandal, they ended up splitting in 2006. They got back together in 2009, but broke up again two years later.

Katie Holmes and Chris Klein were engaged from 2003 until 2005 before the relationship fizzled out. According to the “American Pie” star, the engagement ended amicably. “Young Hollywood was ending. [Katie’s] huge television show was ending. Life was changing and that adventure ended. It was a transitional period.”

Lance Armstrong and Sheryl Crow began dating in 2003, shortly after he split from his wife Kristin Richard. They ended up getting engaged in 2005, but split in 2006. It turns out that these two were in different places. Armstrong wasn’t ready for marriage and children and Crow was.

Tara Reid and Carson Daly were engaged from 2000 to 2001 before they called it quits. The “American Pie” star seems to have some regrets about ending the relationship. “If I would have married Carson I’d probably have kids by now…I wouldn’t have had all that crazy partying. My life would have been completely different. I’ve never loved anyone the way that I loved him.”

Marilyn Manson and Evan Rachel Wood had been dating since 2006. They split briefly in 2008 and reunited shortly after. In January 2010, they got engaged only to call it quits again that summer. Wood has no regrets though. “I am glad – for both of us. We both have a lot more growing to do. I don’t think it would’ve been right, but I am glad that we were engaged. I think we needed to make a statement to each other that it was legit. So that was good.”

Miley Cyrus and Liam Hemsworth began dating in 2010 after meeting on the set of “The Last Song” and became engaged in 2012 – when the singer was only 19! The couple announced their split in September 2013, months after rumors of infidelity on Hemsworth’s part began rocking their relationship.

In 2010, Zoe Saldana became engaged to her long-time boyfriend Keith Britton but, in 2011, they announced that they had called it quits after 11 years together. Some speculate that Saldana and Britton broke up because she was hooking up with her “The Words” co-star Bradley Cooper.

Long before there was Kimye, Kanye West was engaged to fashion designer Alexis Phifer. These two began dating in 2002 before getting engaged in 2006. The couple split in 2006. Although they never revealed the cause of their break-up, sources claim that it was due to his burgeoning career.