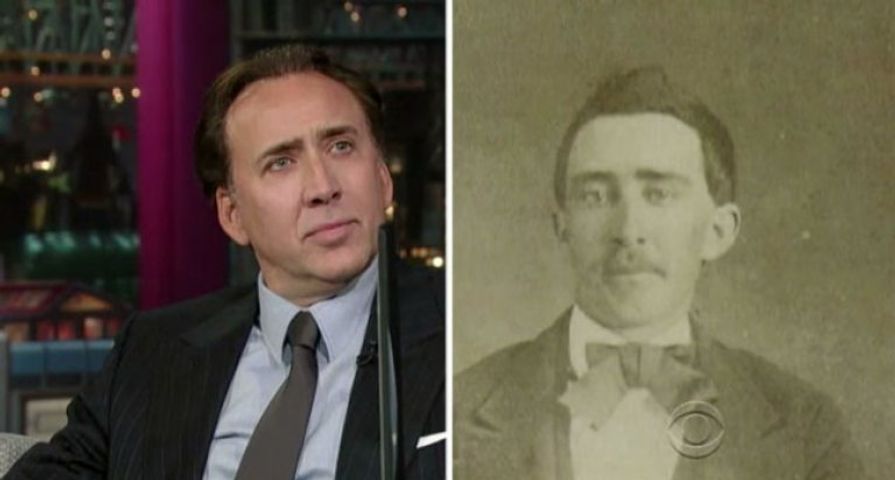 Conspiracy theories can really be cultivated out of anything and Hollywood and the world of celebrities has not been immune to them. Some conspiracy theories have been so thoroughly researched, they have become quite convincing to some fans, but most are just downright insane. Most of these are so strange and surprising it is hard to believe someone actually came up with them, but some people have spent a lot of time trying to prove they are true. Here are 12 of the craziest and weirdest celebrity conspiracy theories:

A lot of preparation and care go into the Oscars to make sure everything goes smoothly, but mix-ups definitely happen. One of the strangest celebrity conspiracy theories surrounds the Oscars and an alleged mistake that happened at the major awards show in 1993. In 1993, newcomer Marisa Tomei took home the Oscar for Best Supporting Actress for her role in My Cousin Vinny. Needless to say, the win shocked everyone especially compared to the heavy-hitting actresses and performances she was up against. Then, a year later the conspiracy theory started to run that it was so shocking because Tomei actually wasn’t supposed to win the Oscar. The theory suggests that the presenter, Jack Palance, wasn’t able to read the name on the card so instead just said the last name on the teleprompter from the nominees which was Marisa Tomei. Things got worse when film critic Rex Reed endorsed the theory by stating that Palance was very drunk during the broadcast and said the Academy conducted a “massive cover up” after the mistake. 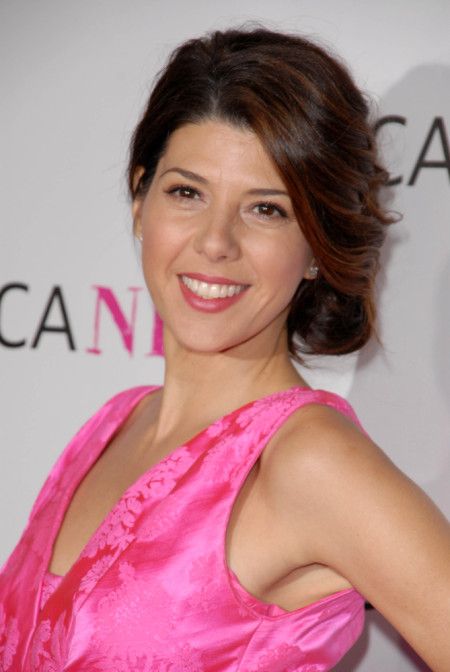 11. Britney Spears Was a Government Decoy

Pop singers already have to deal with a lot of criticism, but when it comes to Britney Spears some believe she had nothing to do with her own success in the industry. A theory surrounding the singer states that Spears was paid by the Bush administration to distract the public from a corrupt and incompetent government. Those who believe that Spears was simply a decoy to take the attention away from problems in the White House have traced key headline-making moments from her career including her split from Kevin Federline and infamous breakdown coinciding with major moments in the government. 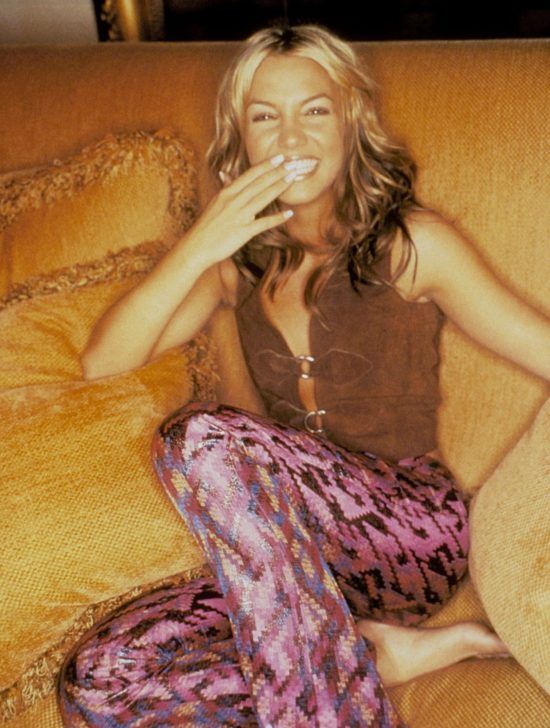 10. Nicolas Cage is a Vampire

Nicolas Cage is the brunt of a lot of Hollywood jokes, and there is no denying he is one of the most unique, and in some ways strangest, stars out there so it isn’t too surprising that there is a conspiracy theory about him. It all began in 2011 when an antiques dealer named Jack Mord posted a photo from 1870 on eBay. The man in the old photo looked uncannily like the actor and Mord said, “Personally, I believe it’s him and that he is some sort of walking undead/vampire … who quickens/reinvents himself once every 75 years or so.” Naturally, the theory caught on and fans and celebrity conspiracy theorists set out to try to prove it was true. Not long after, Cage himself spoke out about the vampire rumors, saying,  “There’s a photograph of me and you can’t take pictures of vampires,” and he told David Letterman, “Now look, I don’t drink blood and the last time I looked in the mirror I had a reflection.” 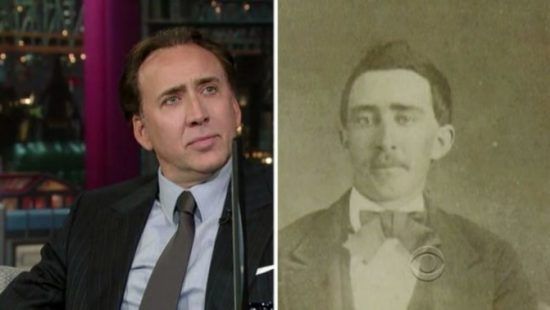 Things are much darker when it comes to the conspiracy theory concerning pop star Katy Perry because it relates to the infamous case of murdered child beauty queen JonBenet Ramsey. In 2014, a YouTube video purported that not only was Ramsey’s death a hoax it was all an elaborate plan that she could have a normal childhood and then years later re-emerge as a singer named Katy Perry. “Nobody died, nobody got hurt,” the video’s creator Dave Johnson says. “That sacrifice was in name only, and that was to get something, and that something was to become a star.” Aside from being sad and tasteless, there is not a lot out there to back this theory up aside from a slight resemblance between Perry and Ramsey and the fact that Perry’s parents look somewhat like Ramsey’s parents. 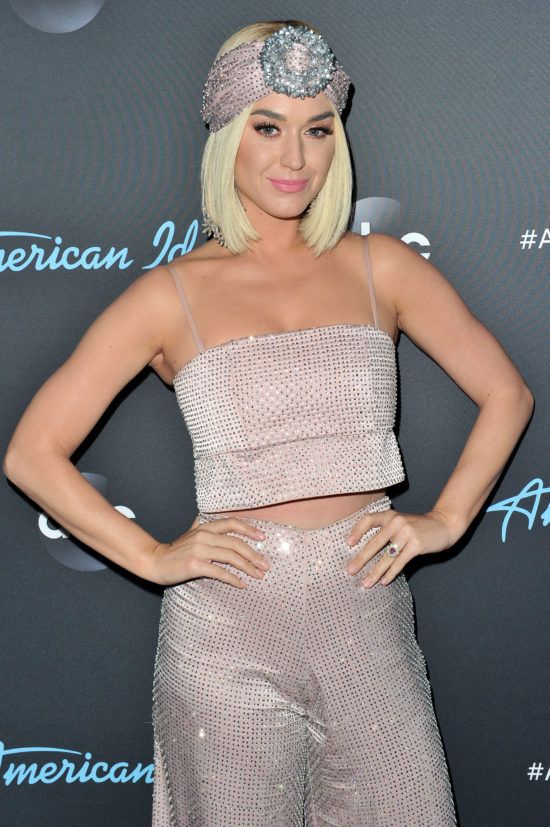 One of the most infamous celebrity conspiracy theories resonates around famed Beatles member Paul McCartney. The theory suggests that the musician actually died in an accident in 1966, but since the Beatles were at the peak of their career, they decided to keep the death a secret and hired a lookalike replacement. According to the theorists, the guilt of not acknowledging their friend’s death got the best of them and they began hiding clues in their music. It is postulated that the phrase, “Paul is dead, miss him, miss him” can be heard when the song “A Day in the Life” is played backward and some fans swear John Lennon mumbles “I buried Paul” at the end of “Strawberry Fields Forever;” however, Lennon said he was actually saying “cranberry sauce.” Furthermore, the theory says the entire Sgt. Pepper’s Lonely Hearts Club Band album was stock full of admission that Paul had died, including that the Beatles had created a “new” band which included a member named Billy Shears, which was allegedly the name of the guy who replaced McCartney. If McCartney was replaced, his replacement has had quite the life! 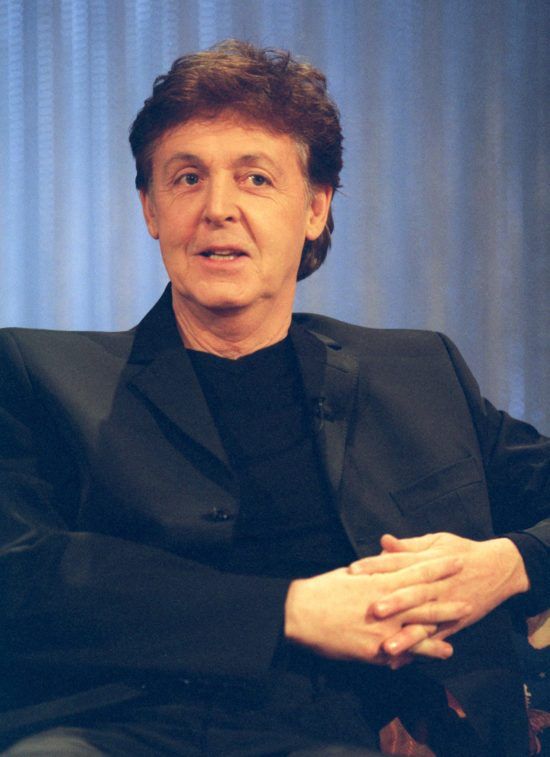 This particular celebrity conspiracy theory is so popular there is a whole website dedicated to it, keanuisimmortal.com. The theory states that actor Keanu Reeves is really over 150 years old and is actually Charlemagne who was said to have died in 814. The whole thing is backed up by several pictures of men throughout history from years such as 1530 and 1875 that look a whole lot like Reeves, and then there is the fact the actor himself hasn’t aged a whole lot since he burst onto the Hollywood scene in 1994 with Speed. Fans of the theory also point to the fact that Reeves is one of the most reclusive and unique men in Hollywood who often tries to tell people about the importance of life and looking at the bigger picture. He also once told Hello! “Money is the last thing I think about. I could live on what I have already made for the next few centuries,” which is apparently a suspicious statement to make.

For some reason or another, fans and celebrity watchers are obsessed with pondering over if celebrities are really pregnant or if they hired a surrogate. Many celebrities have been accused of being fake pregnant, and one of the biggest conspiracy theories was against Beyonce when she was expecting her first daughter Blue Ivy. Unfortunately for the singer, those who believed she had hired a surrogate and was wearing a fake belly thought they were proved right during a TV appearance by Queen B. While on an Australian talk show, the singer went to sit down and her stomach seemed to deflate. The fake baby bump rumors became so rampant that her rep issued a statement calling the rumors  “stupid, ridiculous, and false.”

Some conspiracy theories are less intricate than a fake death or fake baby belly and that includes a theory surrounding the real age of Lorde. In 2013 the singer shot to fame with her hit “Royals” and shortly thereafter a group of people claimed that there was no way she was actually a teenager. The theory claimed that Lorde was actually a middle-aged woman who transformed her look in order to become successful with the younger demographic of music fans. The singer has joked about the claims saying, “Hi, I’m Ella. And I’m actually 45.” Those who believe the theory, however, cling to a different interview she did with Rookie Mag where she said, “[The Virgin Suicides] really resonated with me as a teenager… I mean, I am still a teenager.” 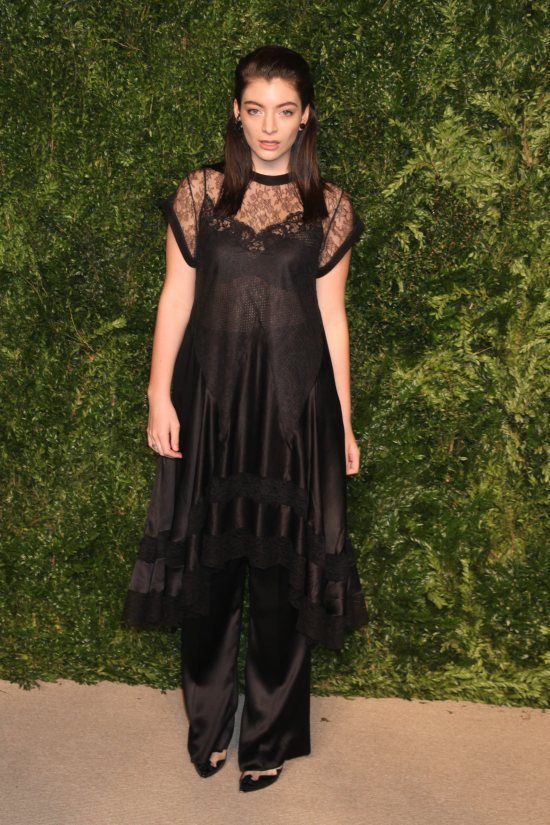 One Direction haven’t been around very long, but they have been at the center of more than one conspiracy theory, and they all tie together. Many One Direction fans are convinced that Louis Tomlinson and Harry Styles are actually in love but don’t want to admit it. In order to further prove they are not together, there was a wild conspiracy theory that Tomlinson faked his baby with Briana Jungwirth. After his son, Freddie, was born in January 2016, a very in-depth “investigation” was done in which many set out to prove that the baby wasn’t real and/or Tomlinson’s photos with him were photoshopped. Although both Briana and Louis have said they are saddened and shown disdain for the claims about their baby, the evidence goes pretty deep.

3. Elvis and Tupac Are Still Alive

Fans have a very hard time letting go and saying goodbye after a famous star dies, and it seems in an effort to believe they aren’t gone there have been conspiracy theories over the years stating some huge stars aren’t in fact dead. Two of the biggest celebrities to have this theory made about them are Elvis Presley and Tupac. There is a whole group dedicated to Elvis sightings in which people are adamant they have seen the “King” walking around, while others believe he faked his death in order to lead a normal life! The same kinds of things can be said for the rapper Tupac, as there have been many alleged “sightings” of the star over the years despite the fact he was tragically shot and killed in 1996. Again some say he faked his own death to live a quiet life and others allege somehow the CIA was involved. 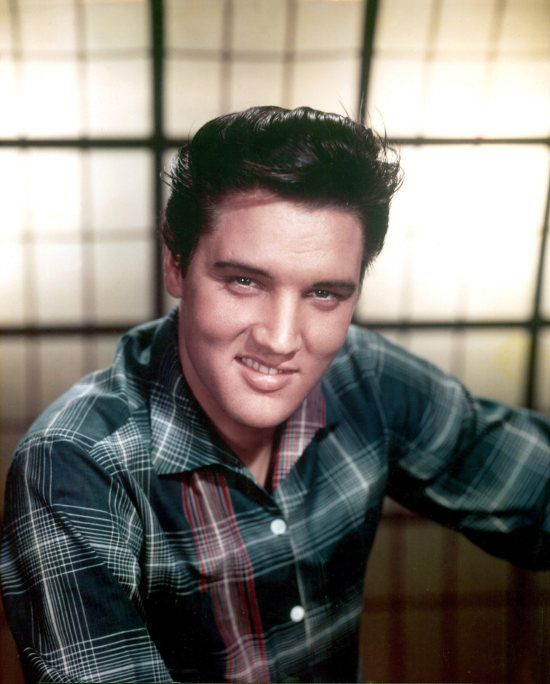 Some conspiracy theories are strange and insane, and others are just downright tasteless and that is, unfortunately, the case when it comes to theory around iconic musician and singer Stevie Wonder. The theory suggests that Stevie Wonder isn’t actually blind (or at least is not completely blind) and points to things like how often he attends basketball games in the front row and the one time he caught a falling mic stand as evidence. According to the theory, Wonder has faked or “played up” his blindness to enhance his popularity and make his skills seem even more incredible. 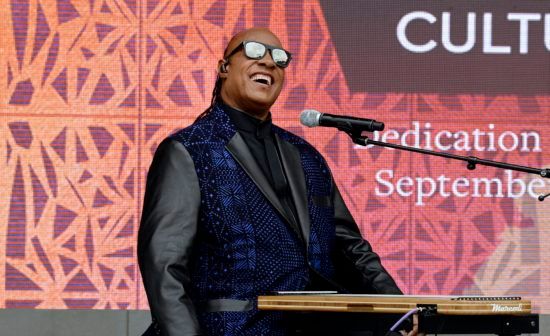 Avril Lavigne is yet another celebrity who has fallen victim to conspiracy theorists stating that she died but was replaced by someone different, but this one is a little complicated. At first, the whole thing started when an Avril Lavigne fan site was trying to prove how quickly these theories can spread and/or be taken for truth. The plan worked a little too well, however, as many clung on to the theory and began searching for clues to prove that Avril Lavigne died in 2003 but was then replaced by a lookalike so that her label could continue making money. Pretty soon fans began comparing photographs of Avril Lavigne pre-2003 and Avril Lavigne post-2003 and tried to claim there were enough differences to prove it wasn’t the same person. 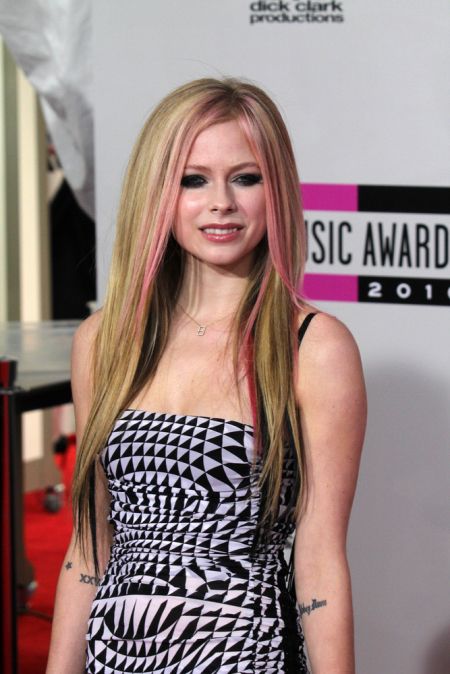