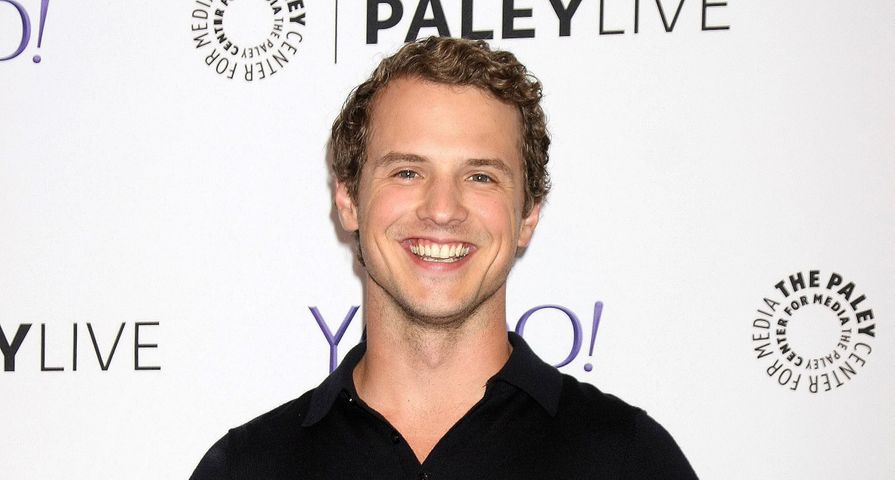 12. Dancing With the Stars Pros

Believe it or not Mark Ballas, Derek Hough and Julianne Hough all appeared in Harry Potter and the Philosopher’s Stone. Their roles were so small they went as uncredited extras, but all three stars, now widely known as pros from the hit show Dancing With the Stars, were there! Ballas had a role as a Hufflepuff student in the Great Hall. Derek Hough was a Ravenclaw student in the background in a scene where Ron and Harry are playing Wizard’s Chess. Julianne got to be a Gryffindor and even sent Daniel Radcliffe a love note on set, but never heard back.

By now the connection has definitely been made between Twilight star Robert Pattinson appearing in Harry Potter and the Goblet of Fire in 2005 as Cedric Diggory, three years before the first Twilight movie came out. While Cedric Diggory was written as an outstanding wizard and extremely good-looking, many did take notice of him in Harry Potter; however, the role was quickly forgotten and overshadowed by his lead role as Edward Cullen in Twilight.

In the books the roles of ghosts and poltergeists were much larger in general than they were in the Harry Potter films, meaning many quickly forget those they cast to portray the spirits. Many didn’t realize it was in fact iconic actor John Cleese who took on the role of Gryffindor’s ghost Nearly Headless Nick for Harry Potter and the Philosopher’s Stone and Harry Potter and the Chamber of Secrets.

Since 2014, Alfred Enoch has been well known for his starring role as Wes Gibbins in the hit series How to Get Away with Murder, but it didn’t take long for fans of the show to realize some of them had seen him before. When he was younger Enoch played Dean Thomas, a fellow Gryffindor, in Harry Potter and appeared in all of the films from 2001-20011 with the exception of Harry Potter and the Deathly Hallows: Part I. Enoch laid low for a few years following the films before making a huge comeback with his How to Get Away with Murder role.

Now 25-year-old Zoe Sugg is known as social media personality Zoella and has been extremely successful as a fashion and beauty vlogger and YouTuber. As it turns out, however, Zoe Sugg was another extra in the first Harry Potter film as one of the students in Snape’s Potions class.

Kelly Macdonald is recognized as Margaret Thompson from Boardwalk Empire, and her voice is definitely recognized after she voiced the character of Merida in the hit animated film Brave, and she was also in Harry Potter. Macdonald had a small starring role in Harry Potter and the Deathly Hallows: Part II as Helena Ravenclaw.

Now, Michelle Fairley is widely known for playing Catelyn Stark on Game of Thrones as well as appearing in eight episodes of Suits, but she too had a brief role in the Harry Potter series. Fairley appeared in Harry Potter and the Deathly Hallows: Part I as Hermione Granger’s mother.

Most now recognize actress Scarlett Byrne from her role in the series Falling Skies, and most recently as Nora Hildegard in The Vampire Diaries, but she too got her start in Harry Potter. For the last three films, Byrne had the minor role of Pansy Parkinson, but with her newfound success not many realize it is the same actress!

With the wild success of Game of Thrones, most now recognize actress Natalia Tena from her role as Osha. Of course, Tena is no stranger to huge fandoms as she already had success in the role of Nymphadora Tonks in Harry Potter, appearing in the last five films of the series.

When an actor appears in something as a child, many times fans don’t recognize that person when they take on roles as an adult and that much can be said for actor Luke Youngblood. Fans loved Youngblood as Magnitude on the hit comedy Community, but many didn’t realize he is in fact the same actor who played Lee Jordan in Harry Potter and the Philosopher’s Stone and Harry Potter and the Chamber of Secrets.