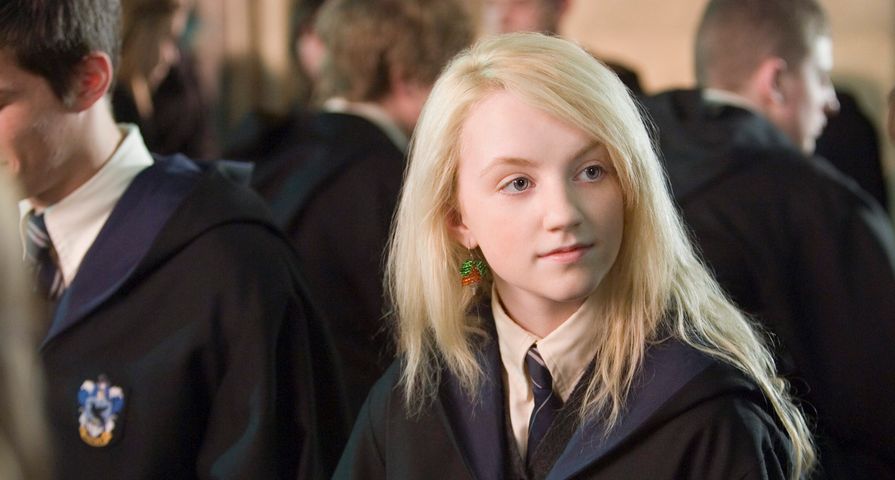 In the books, Professor Sprout was a lovable, no nonsense type of woman who really didn’t get the credit she deserved as not only the head of the Herbology department but the Head of Hufflepuff House. When the character was brought to life by actress Miriam Margolyes in the films, audiences couldn’t help but be distracted by the professor because behind her sweet exterior was a woman who was not afraid of a fight and proved to be one of the most endearing on-screen characters. Everyone knew how great Professor McGonagall, Professor Dumbledore and Professor Snape were, so it was Sprout who pleasantly surprised everyone with how much she added to her scenes. 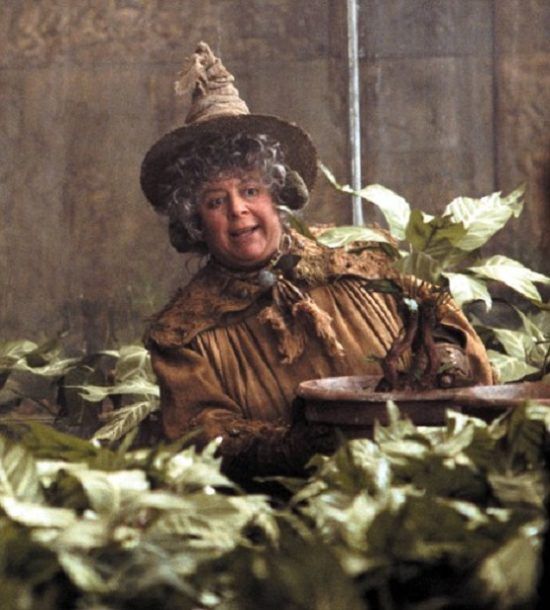 Everyone had no problem imagining just how amazing the Knight Bus was when reading Harry Potter and the Prisoner of Azkaban, and it certainly didn’t disappoint in real life. Rowling went into great detail when describing Stan Shunpike right down to every pimple and his Cockney accent, and while it was only a small part, Lee Ingleby made every scene his. While Stan was entertaining enough, the wonder of the Knight Bus continued with Jimmy Gardner as Ernie the erratic driver of the rather terrifying bus and of course Dre Head, the talking shrunken head. All three characters were very minor in terms of the scope of the movie and the series itself, but no one will ever forget them thanks to their strong yet small performances. 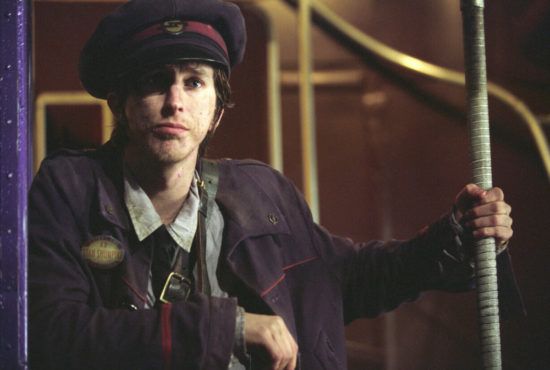 As Draco Malfoy’s cronies, Vincent Crabbe and Gregory Goyle were never going to be more than supporting characters to the main stars, but that didn’t stop them from having their own moments of glory. Played by Jamie Waylett and Josh Herdman, the two actors were hard to ignore as they delivered some great performances as the two bumbling buffoons who do Draco’s bidding. 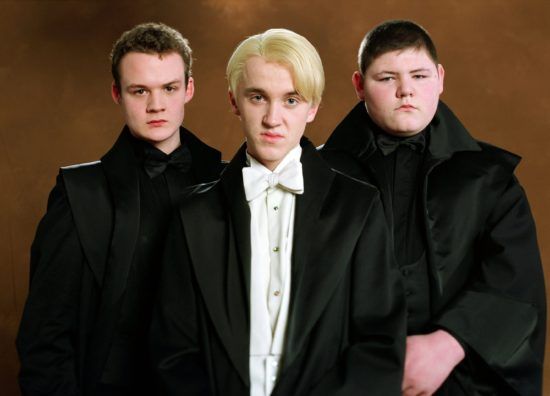 In any role she takes on Helena Bonham Carter is a commanding force and that is exactly what the role of Bellatric Lestrange was calling for. The character was brash, evil and forceful, so it is no surprise that she absolutely stole the show every time she was in a scene. Her genuinely disturbed behavior and mannerisms was chilling and gripping and her actions were even worse from killing Sirius Black to torturing Hermione. There was never any telling what was going to happen next, and she absolutely overshadowed everyone else with her maniacal presence. 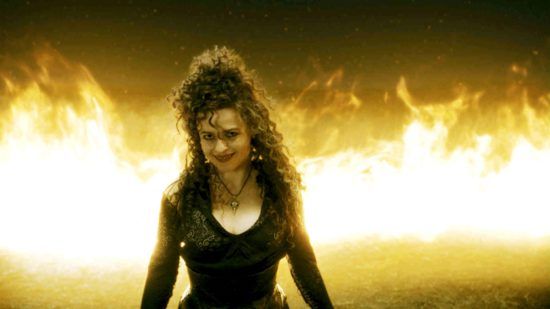 Harry Potter and the Chamber of Secrets had a lot to do with Gilderoy Lockhart, so it isn’t surprising that he was heavily featured on-screen over many other characters, but thanks to Kenneth Branagh’s performance, the character was exactly how many imagined. His vain, self-important, oblivious and eccentric personality meant he literally stole the show from anyone around him and made everything about him and his so-called “successes.” The most difficult thing about the character was separating him from the usual Harry Potter villains because as much as he was frustratingly selfish, he was harmless, which again Branagh was able to pull off with ease and make his character the perfect Lockhart for the film. 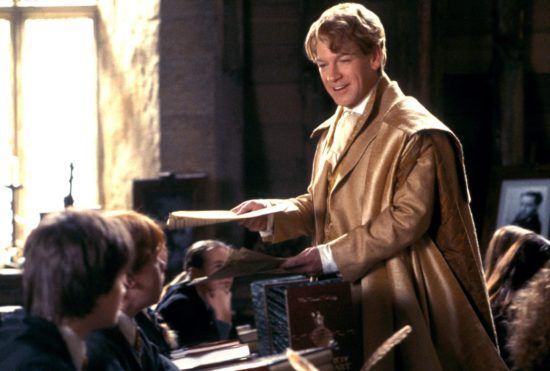 Even Hermione wanted nothing to do with Professor Sybill Trelawney, but if there was any actress who was going to make the bewildered character great it would be Emma Thompson. As is usual with any performance from Thompson, her portrayal of Trelawney absolutely stole the show with every scene she was in. There is always a lot to be said for any role that requires a certain level of quirkiness and absurdity that is done right without over-acting, and Thompson found that balance to deliver the a better Professor Trelawney than fans could have already imagined. 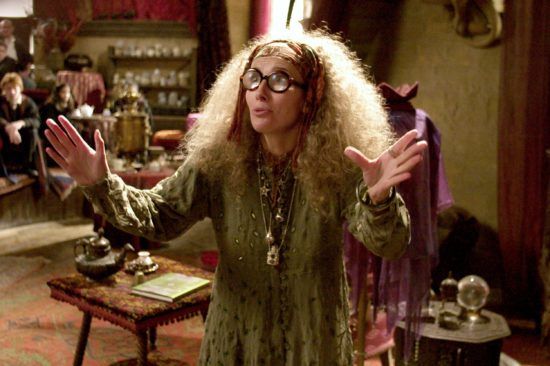 In the books Cedric Diggory was made to be the most handsome student at Hogwarts so there were high expectations for Robert Pattinson to fulfill the expectations when he brought the character to the big screen. Although his role was slightly lessened on-screen than in the books, he still played a critical part to the Harry Potter/Voldemort saga and even in a limited capacity was able to capture everyone’s attention. Whether a newcomer to the series or a longtime fan who knew it was coming, Cedric Diggory’s death was emotional and difficult to deal with and definitely stole the show in Harry Potter and the Goblet of Fire. 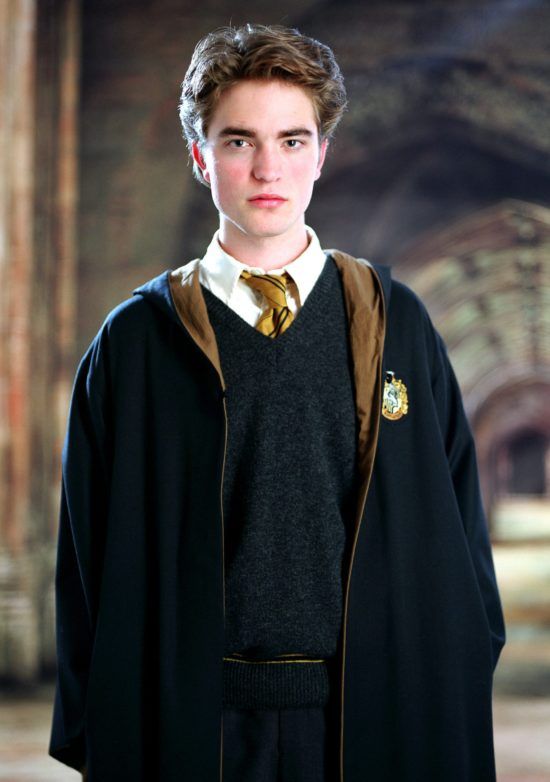 Much like with Lockhart’s character in the second Harry Potter film/book, Dolores Umbridge was the main focal point of Harry Potter and the Order of the Phoenix meaning that although she was meant to steal the show, there was a lot riding on the character to deliver the villain that had been described in the books. Imelda Staunton not only accepted the challenged but delivered in a big way, giving viewers the perfect villain to loathe as she smirked in her place of power and turned Hogwarts into her own conservative institution. From the all-pink wardrobe to her infuriating “ah-hems” and sickly sweet kitten decor, Umbridge was an absolute scene stealer and everything we wanted out of the character. 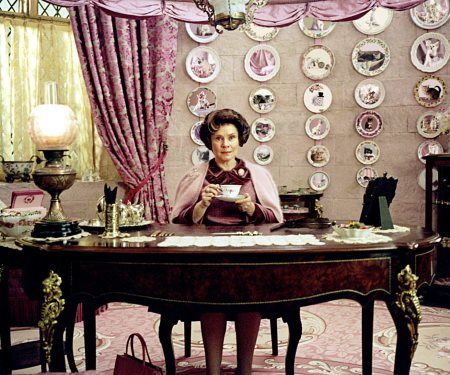 When bringing the characters to life for the films, it was going to take someone special to accurately portray the beloved Luna Lovegood, and Evanna Lynch did just that, making her an instant fan favorite. Since she wasn’t introduced until Harry Potter and the Order of the Phoenix, she was only supporting to the core characters, but if anything many wished there could have been more Luna scenes. Although she is a little odd and bizarre, Luna was always true to herself and in between her strange ideas had some really great words of wisdom and a positive outlook even in the most difficult of times. On the outset she seemed like the least likely character to be dependable and fearless, but she was both things and was an amazing inspiration for many young fans. 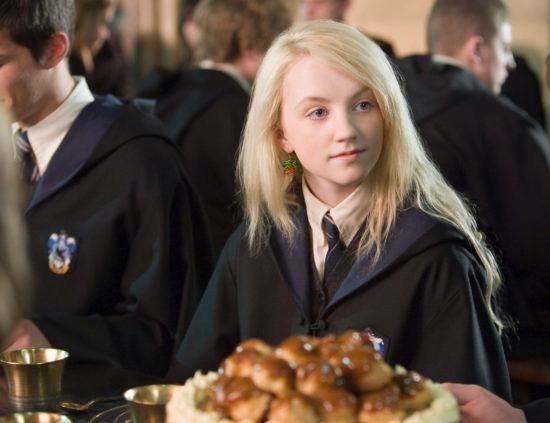 Aside from the fact Moaning Myrtle never just told anyone how she died instead of letting Hagrid and Aragog take the fall, she was a fantastic supporting character. Many would be surprised to learn that the moping student ghost of the girls’ bathroom was actually portrayed by then 37-year-old Shirley Henderson when the character made her debut in 2002’s Harry Potter and the Chamber of Secrets. Myrtle was unintentionally funny, overly sensitive and embodied everything we could have hoped from the character who was quite fond of Harry and was the star of every single scene she was featured in. 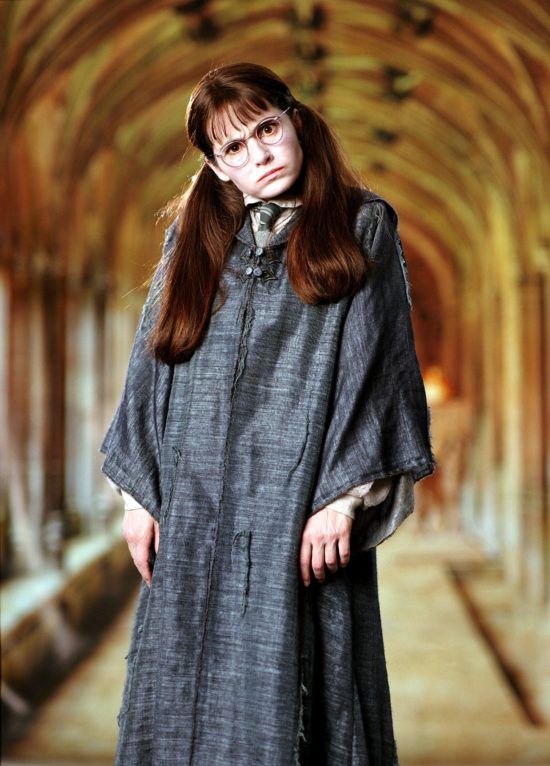 When Dobby the House Elf was introduced in Harry Potter and the Chamber of Secrets, even Harry couldn’t help but feel sympathy for the sad yet feisty little creature even after he almost killed him trying to make sure he didn’t make it to Hogwarts for years. Over the course of the series, Dobby became one of the most consistent supporting characters and was one of the sources of comical relief through some of the movies’ heaviest moments making his time on-screen always appreciated. His devotion and loyalty to Harry and his friends along with his determination and courage was heartwarming and audiences really realized how important he had become to them following his honorable and tragic death. 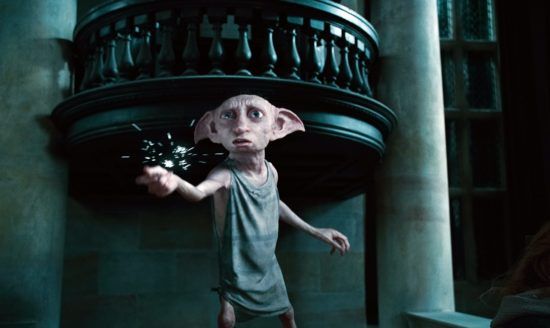