Celebrities Who Rejected Scientology – And Lived To Tell The Tale! 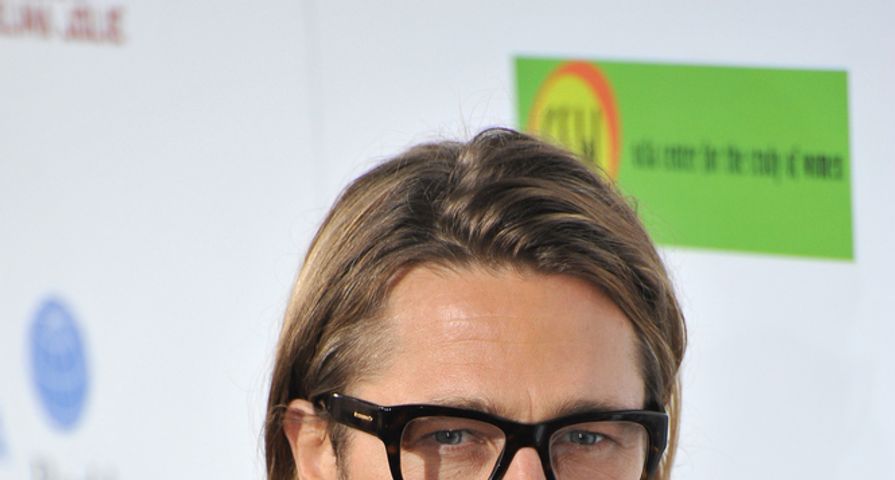 Back in 2012 when Katie Holmes left Tom Cruise, she also left scientology! Holmes began studying Scientology back in 2005 when she first began dating Cruise and it wasn’t long before she was considered a devout member. Cruise recently admitted that Holmes left the religion – and him – to protect the couple’s daughter, Suri. Now that is a strong endorsement against Scientology!

Leah Remini left Scientology this past summer because the church doesn’t allow anyone to question anything! According to her sister, the church tried to alienate Remini from her family. “If they call my mother and say, ‘You have to choose between Leah and the church,’ how is that a church?” asked Remini. “None of her Scientology friends are sticking by her side. I guess you really learn who your friends are.” Wow…sounds like a cult to us!

Although she hasn’t come out and admitted that she was affiliated with the Church of Scientology, Demi Moore was reportedly a member, but left because of her ex husband, Bruce Willis. Willis reportedly did not want his children to be raised as Scientologists. Some rumors have been circulating that Moore is actually returning to Scientology…

Mimi Rogers, Tom Cruise’s first wife, first introduced Cruise to Scientology back when they were married! Rogers was raised in the faith, as her father was a prominent Mission Holder and friend of founder L. Ron Hubbard. However, after her divorce from Cruise she left the Church of Scientology and was subsequently labeled a “suppressive person.” Rogers hasn’t looked back!

Although Jerry Seinfeld never officially joined the Church of Scientology, he did take some of their classes back when he was in his 20s. According to Seinfeld, Scientology is all about technology! “That’s what really appealed to me about it,” he said. “It’s not faith-based. It’s all technology. And I’m obsessed with technology.” We haven’t heard Scientology described that way before! Is he trying to be funny?

Patrick Swayze briefly flirted with the idea of becoming a Scientologist in the late ‘80s after his father’s death. “I’ve always felt there was something different in there (my personality), but I was scared to look for fear I wouldn’t find anything,” Swayze said. “That’s the reason I got into Buddhism… was into therapy, into Scientology, into Transcendental Meditation. I was trying to support that side of myself.” Sounds like he tried a little of everything!

Russell Crowe has come out and admitted that he, at one point, almost joined the Church of Scientology; however, he came to his senses. “I read ‘Dianetics’ by L. Ron Hubbard, I got a couple of videos, and I took it all in. It just seems like a religion that’s perfect for people who feel like they need grounding, who feel that the world has run off with them,” Crowe said. Yeah, I think we know of some famous people who fit into that description well!

Christopher Reeve revealed that he opted out of becoming a member of the Church of Scientology after he was able to lie about a past life during an auditing session. Reeve told a story from Greek mythology and the auditor didn’t catch on! “I didn’t expect my auditor to be familiar with Greek mythology; I was simply relying on her ability, assisted by the E-Meter, to discern the truth. The fact that I got away with a blatant fabrication completely devalued my belief in the process.”

Paul Haggis – screenwriter and producer for “Million Dollar Baby” and “Crash” – is probably Scientology’s most outspoken critic. Haggis belonged to the Church of Scientology for 35 years and he left because of the Church’s support of Proposition 8, which banned gay marriage in California. Since leaving, Haggis has opened up about a lot about his experience with the religion and the picture he paints isn’t pretty!

Lisa Marie Presley was a member of the Church of Scientology for years; however, in 2012, she opened up about leaving the faith. According to Presley, the church was sucking the life out of her. “I got bad advice. I was insulated with no grip on reality. They were taking my soul, my money, my everything,” Presley said. Presley has even attacked the church with her music!

Back in the ‘90s, when he was dating a devout Scientologist by the name of Juliette Lewis, Brad Pitt studied Scientology for a while; however, after he broke up with Lewis, he realized it wasn’t for him and ended his affiliation with the Church. Apparently Pitt had gone through the religion’s Purification Rundown program to detox from drugs. We’re glad he didn’t pursue it any further!