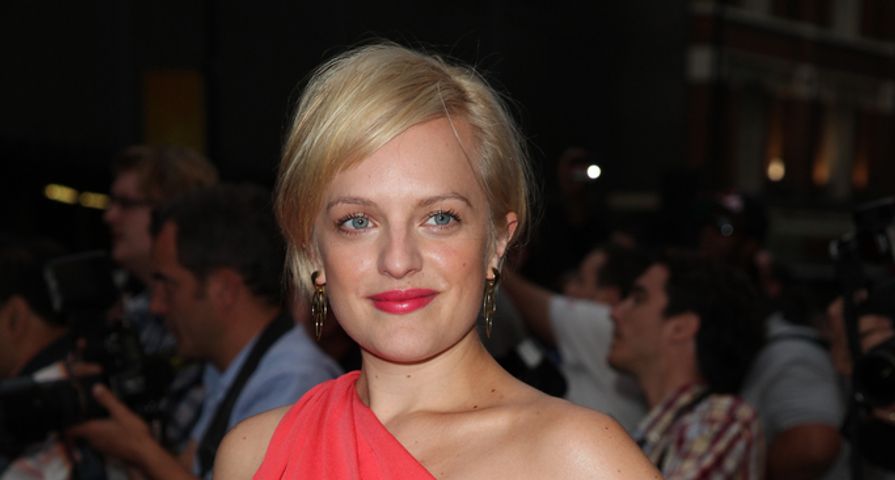 According to the Church of Scientology’s website, John Travolta has been a member of the church since 1975. The actor is quoted as saying, “As a Scientologist, I have the technology to handle life’s problems and I have used this to help others in life as well. I would say that Scientology put me into the big time.”

Tom Cruise was first introduced to the religion in 1990 when he was married to Mimi Rogers. Cruise has credited Scientology with helping him to overcome dyslexia. Although he remained tight lipped about his religious beliefs for many years, in 2004, he openly criticized psychiatry and targeted Brooke Shields for using Paxil to deal with her postpartum depression.

Kirstie Alley has been a member of the Church of Scientology since 1979 and she credits the church for her overall well being. The church’s website quotes her as saying, “To tell you the honest-to-God truth, without Scientology, I would be dead. So, I can personally highly recommend it.”

Actress and musician Juliette Lewis became a Scientologist in the 1990s, crediting the church’s rehab program with helping her get sober. “I am no longer stuck in the bottomless pit of despair and apathy. Having achieved the state of Clear is the single most important thing I’ve done for myself. It has allowed me to experience life in a way I only imagined,” she said.

Jenna Elfman became a member of the Church of Scientology in 1995 when she married Bodhi Elfman. The church’s website quotes Elfman as saying: “In other philosophies, my questions would get answered to some degree but then I would have a follow-up question and there would be no answer. The logic would be dead-end. In Scientology you can find answers for anything you could ever think to ask. These are not pushed off on you as, ‘This is the answer, you have to believe in it.’ In Scientology you discover for yourself what is true for you.”

Jason Lee, best known for his role in “My Name is Earl,” is a Scientologist and, according to his ex-wife Carmen Llywelyn, is obsessed with the religion. In fact, Llywelyn blames the dissolution of their marriage on the religion.

Danny Masterson, who is best remembered for his role as Hyde on “That 70s Show,” was actually raised as a Scientologist.  He is quoted as saying, “One of the most important things that scientology has given me is the ability to keep my integrity together. I understand how people can into unethical situations, and Scientology has always helped me to keep my head clear and be in the present. I have been able to see situations for what they are.”

Beck Hansen, best known for his song “Loser” from the mid 90s, was raised as a Scientologist. The singer defended the church in 2005 saying, “There’s whole aspects (of Scientology) that you probably don’t see. They have the success rate of getting hardcore addicts off drugs, 90-something percent maybe.” He also said, “If it is something that helps you in your life it’s a positive thing, so all I have to say is that you can’t really make a judgement on something unless you know something about it first-hand.”

Laura Prepon reportedly became a scientologist after she began dating Danny Masterson’s brother, Chris Masterson. When she was interviewed by “Women’s Health” and questioned about the church and the controversy that surrounds it, Prepon said, “Anyone who knows me is just like, ‘Wow, if Laura is a Scientologist, then there has to be something to this.’ When I hear something negative, I don’t get defensive. I know what’s true for me and what works for me.”

Bijou Phillips, wife of Danny Masterson and daughter of John Phillips of the Mamas and The Papas, publicly proved her commitment to Scientology in 2009 when she went on a rant about the dangers of psychiatrists treating depression with medication. “My grandparents didn’t take any pills and they were fine. Just buck up and get over it. Stop being such a f-king pansy.”

Mad Men’s Elizabeth Moss praises the Church of Scientology, claiming that it has provided her with stability and makes her feel like a better version of herself. “I think that is a good way of saying it, because there is so much focus on the, I guess empowerment and, sort of respecting yourself, and yourself as an individual,” Moss said.