11 Celebrities Who Have Lied About Their Age! 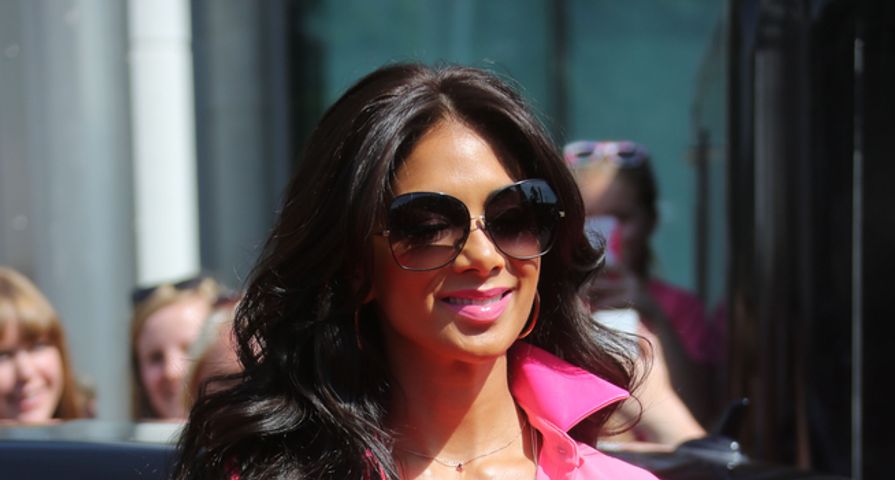 When Mila Kunis auditioned for a role in “That 70s Show,” she was only 14. Actors were required to be 18 to get the role, so Kunis, now 30, lied and said that she would be 18 on her birthday, but she did not specify which birthday! She ended up winning the role and the directors found out her real age when she signed her contract. Lucky for Kunis, they found her ploy to be hilarious and let her keep the job!

Sandra Bullock told the producers of “Love Potion #9” that she was 29 instead of 26 because she was hoping to score the part of “an older scientist.” Bullock got the part, but she didn’t stop lying about her true age until Vanity Fair busted her on it. “After a while, you have no idea how old you are because you’ve lied so many times,” the actress told a journalist for Detour in 1993. The actress is currently 49-years old.

Jennifer Lopez – who is currently 44-years-old – was caught lying about her age back when she and her then boyfriend Puff Daddy (now know as P. Diddy) were questioned after a shooting at a club in NYC. Up until that point, Lopez had said that she was born in 1970, but she was actually born in 1969! Not much a difference, but why lie?

James Blunt, 39, lied about his age to appeal to a younger audience! The crooner shaved a few years off of his age until UK’s Daily Telegraph busted him. The paper contended that Blunt and his PR people wanted to make his early thirties last as long as the platinum sales of his first album!

Gabrielle Carteris lied about her age when she was auditioning for the role of 16-year-old Andrea Zuckerman on “Beverly Hills, 90210.” The 53-year-old actress was 29 at the time, so she lied to the show’s producers to nab the part and ensured that there were no legal repercussions!

Geri Halliwell – also known as Ginger Spice – began lying about her age when she joined the Spice Girls. The singer claimed to be 21 when the band launched its first album, but it later emerged that she was actually 25. The lie earned her the unfortunate nickname, “Old Spice.” Halliwell is currently 41-years-old.

Back in 1999, Eminem, 41, lied about his age while on the air with Howard Stern. The rapper said that he was 24 when he was actually 26! No one knows why he lied on live television, but who knows! Maybe he forgot how old he was!

Nicki Minaj, who is currently 31-years-old, was caught lying about her age! The pop star had claimed that she was born in 1984 but, after she was assaulted back in 2011 and had to file a police report, it came out that she was actually born in 1982!

Agyness Deyn, 30, seems to have lied about a few things – her age included! “When I decided I would really do modeling I was like 18, and I think at the time that was quite old for a new face, so we knocked off a few years.” The lies didn’t stop there! The model also changed her name – her real name is actually Laura Hollins!

Pussycat Dolls star Nicole Scherzinger, 35, confessed to lying about her age on the band’s website. The website claimed that Scherzinger was 28-years-old when she was actually 30! The singer later said, “I should have said I was 27.” Maybe – but that’s still considered lying!

Jessica Chastain has been hesitant to disclose her real age. According to her IMDb and Wikipedia entry, the actress was listed as being 30 back in 2012; however, evidence surfaced that indicated that she was actually 35 at that time. Don’t expect Chastain to tell you how old she actually is though! “I don’t like revealing how old I am. I played a teenager in a movie recently and Brad Pitt’s wife in another so I like to think I can be any age I need to be.” According to multiple sources, the actress is currently 36-years-old.