Home » Entertainment » Celebrities » Things You Might Not Know About Vin Diesel 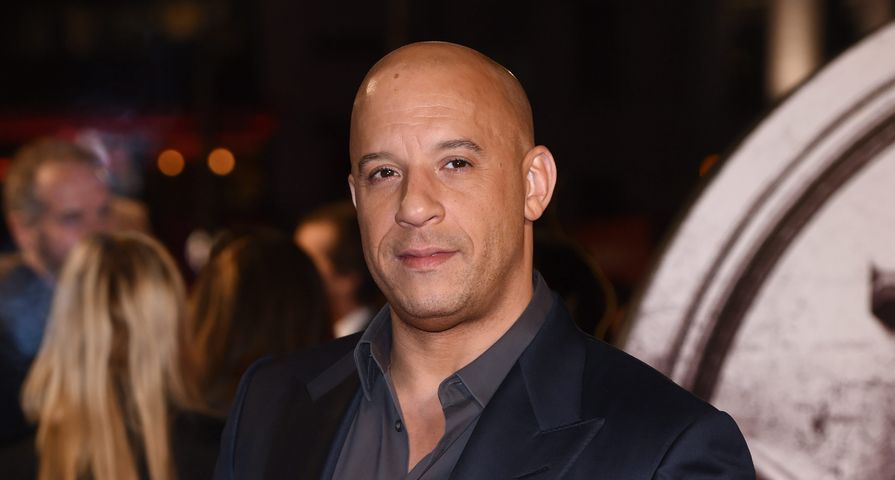 Vin Diesel has had no problem becoming one of the most well known action stars of this generation thanks in large part to his iconic role as Dominic Toretto in The Fast and the Furious franchise. For a long time, Diesel presented himself as the “strong and silent” type, but in recent years has shown fans a different side to him, and opened up about his extremely private personal life. He’s a tough action star, but he is a loyal friend, a funny entertainer, and a dedicated family man. Clearly there is a lot more to Vin Diesel than it seems, so check out 10 things you never knew about the handsome and talented star!

First of all, it is surprising for many fans to learn that Vin Diesel isn’t the star’s real name. He was born on July 18, 1967 as Mark Sinclair to his mother, Delora Sherleen Vincent, in Alameda County, California. It is also surprising to know that Diesel is a twin; he is just moments older than his fraternal twin brother, Paul! He also has a younger sister and a younger brother, and to this day, his ethnicity remains a mystery. Diesel was raised by his mother and his step-father Irving H. Vincent, but he never knew his biological father, and his mother hasn’t given him much information. His mother’s background includes English, German, and Scottish descent and, as for his father, Diesel has only stated that he identifies “definitely as a person of color,” and that his parents’ relationship would have been illegal in some parts of the U.S. because of anti-miscegenation laws.

Happy Birthday to my original twin brother Paul! I have watched you grow into such a wonderful dad and family man. You have made me proud every step of the way. We love you!

So how does Mark Sinclair turn into Vin Diesel so easily? Well it all goes back to his first job before acting. In his late teens, while attending Hunter College, he worked as a club bouncer in New York at famous venues such as the now closed Tunnel and Mars. He went by Vin, taken from his stepfather’s surname Vincent, and soon gained the nickname Diesel by his coworkers because he always had so much energy on the job and was constantly “fueled” up. Vin Diesel stuck, and he kept it as his stage name as his star in the industry got higher and higher. 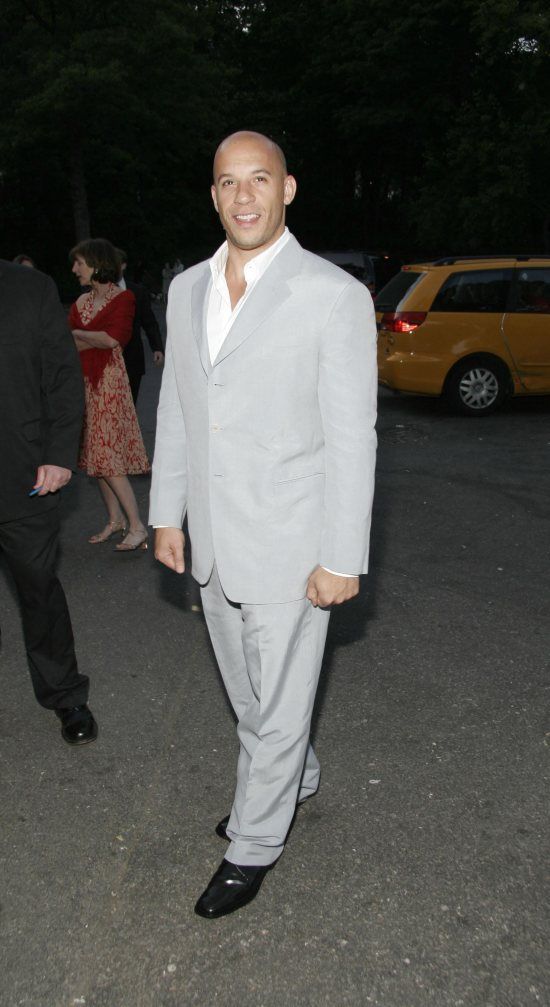 8. Fast and the Furious, and Riddick

Fans of The Fast and the Furious franchise continue to try to eliminate the third film, Tokyo Drift, from the series. It was without a doubt an odd addition to the franchise with mostly new stars and none of the franchise’s major stars, until of course Vin Diesel as Dominic Toretto appears at the end. The cameo was important for the franchise to signal to fans they would see Dom again in future films, and since Diesel knew they needed him, he worked out a deal for the appearance. Instead of being paid for the cameo, Diesel asked Universal to give him the rights to his passion project, Riddick. After starring in the first two Riddick films, Pitch Black and The Chronicles of Riddick, which flopped, Universal cut plans for the sequels, but Diesel was adamant to continue them, forcing the deal for his The Fast and the Furious: Tokyo Drift cameo in exchange for rights to Riddick. As a result, the third film, Riddick, was released in 2013. 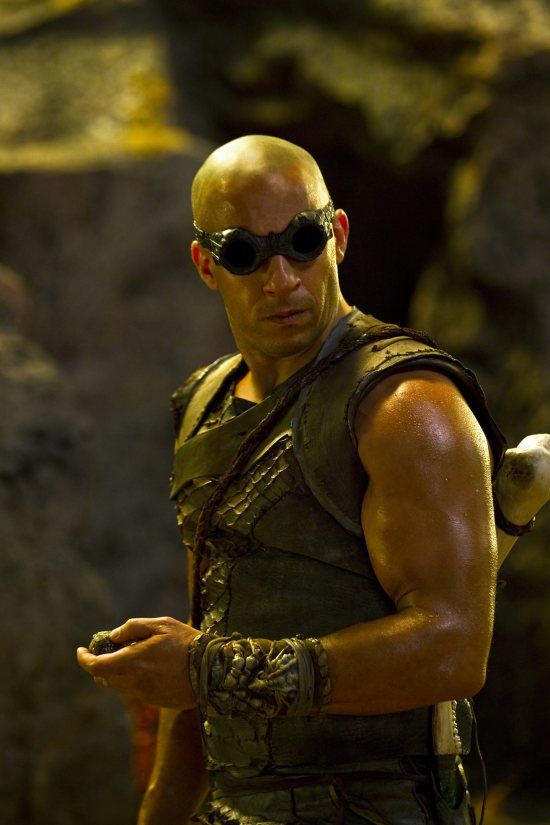 After securing the rights to Riddick, Diesel put a lot of faith into the third film which meant coming up with a concept, script, and starring in it, and providing much of the budget! Diesel used much of his personal fortune to give Riddick a budget of $38 million. According to reports, this included taking out loans, taking out much of his savings and even leveraging his house against Riddick’s success. After cutting off the films, initially Universal came back to distribute the films which helped greatly in promotion and Riddick ended up making just under $100 million worldwide, beating the budget and paying off for Diesel. Now, thanks to the enormous success of Furious 7, Diesel still has a whopping net worth of $200 million. 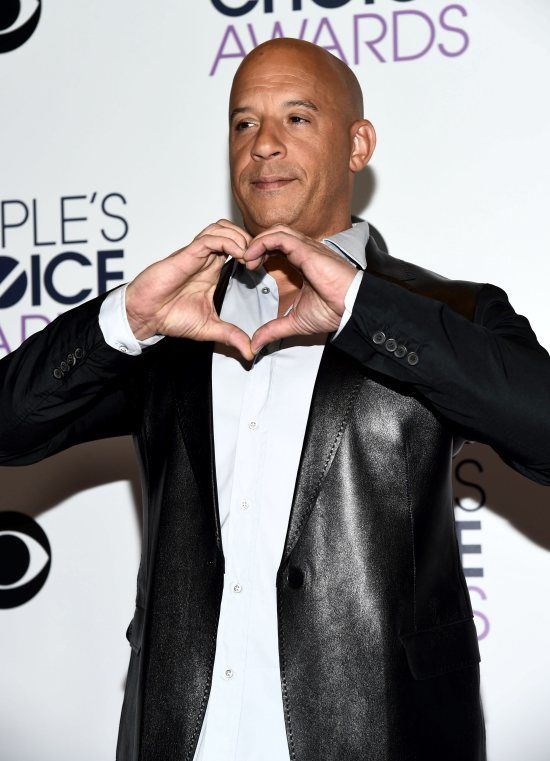 6. Not Just An Actor

Diesel is not always just the brawn in his films, he is very often the brains behind it as well, and is involved in many facets of the entertainment industry. He started the film production company One Race Films, which has been the company behind different films of Diesel’s including xXx and The Pacifier. One Race Films also has its own video game development company, Tigon Studios. Tigon is branching out with games, but is best known for creating the games in the Riddick franchise. Interestingly enough, he also owns a record label, Racetrack Records, and unlike other stars who just buy into labels and brands to create money, Diesel works on smaller companies developing things he truly cares about. 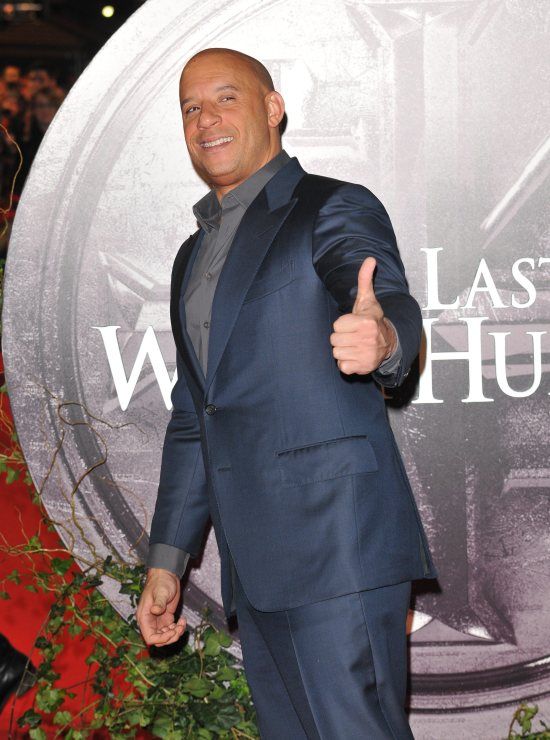 Diesel started acting at the young age of seven when he made his stage debut in the children’s play Dinosaur Door, but the way he became involved in the play is the interesting part. Diesel, his brother, and some of their friends broke into the Theater for the New City in Greenwich Village in order to vandalize it. They were caught by the theater’s artistic director who offered the boys roles in the play instead of calling the police. Acting and writing then became passions for Diesel and he went on to write, direct, produce and star in his own semi-autobiographical short film Multi-Facial. The short was selected for screening at the 1995 Cannes Film Festival where he was noticed by many in the industry. Eventually, Diesel hit it big after he wrote director Steven Spielberg a three-page letter expressing his admiration for his work; in response Spielberg offered Diesel his role in Saving Private Ryan. 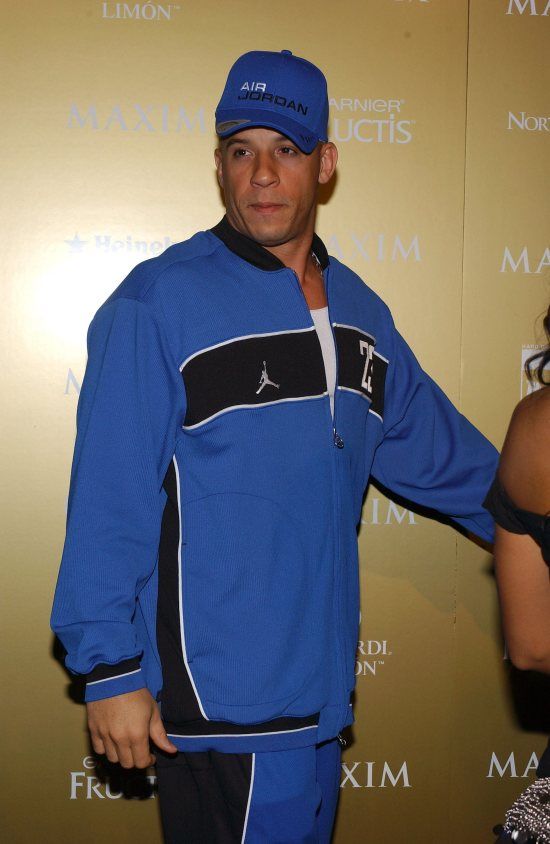 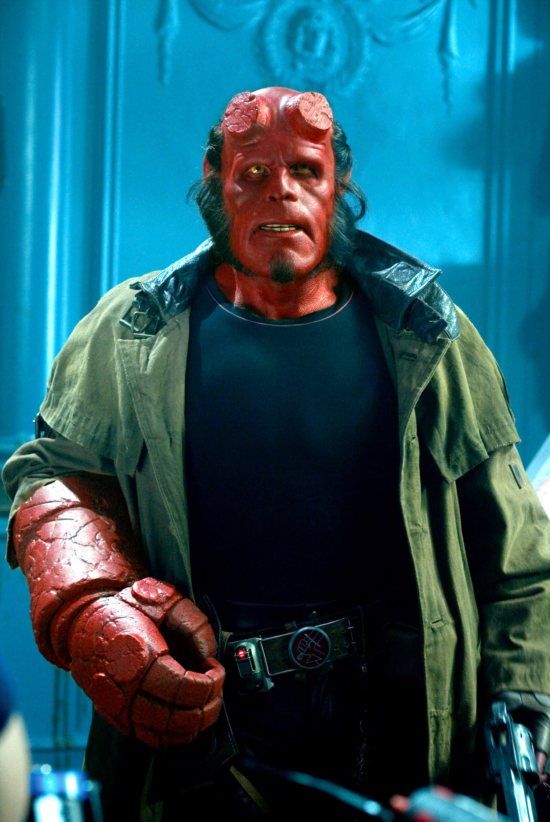 For his entire career, Diesel has been very private about his family life. He has over the years briefly lifted the veil on his personal life, however, and in 2001 dated his Fast and Furious co-star Michelle Rodriguez for a short time. Diesel is now in a long term relationship with model Paloma Jimenez. They have since welcomed three children, daughter Hania Riley born in April 2008, son Vincent Sinclair born in 2010, and daughter Pauline, named after Diesel’s longtime friend and co-star Paul Walker, born march 2015, two years after Walker’s death. 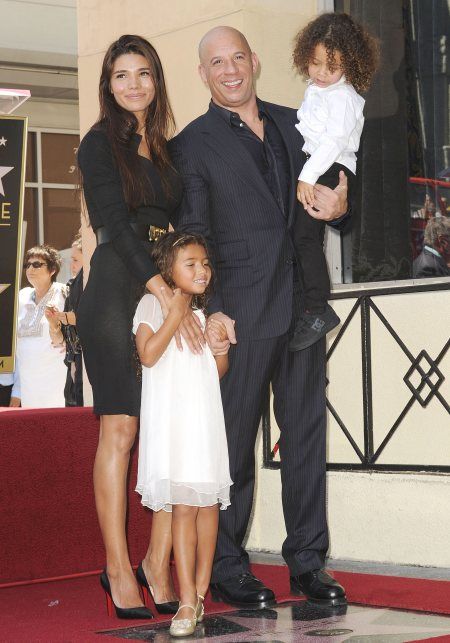 Due to his desire to keep his personal life private and out of the eye of the media, for years rumors plagued the star that he was gay and not willing to admit it. After months of not commenting on his sexuality, Diesel only stated, “I’m not gonna put it out there on a magazine cover like some other actors… I come from the Harrison Ford, Marlon Brando, Robert De Niro, Al Pacino code of silence.” When he finally did start opening up about his family and his longtime girlfriend, many were surprised as the media had convinced them he was gay. 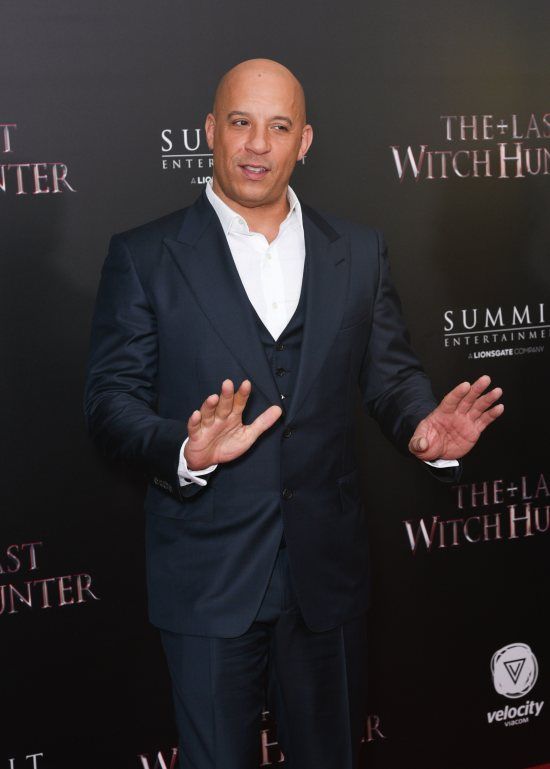 In the age of social media stars and Instagram models, it may be surprising to learn that out of all the stars including actors, actresses, musicians, sports stars and models on Facebook, Vin Diesel ranks as one of the most followed by fans. At the top of the list is soccer star Cristian Ronaldo with over 115 million followers, next is singer Shakira with just over 104 million, and in third is Vin Diesel with 99 million followers. He beats out the likes of Justin Bieber by four spots and even Taylor Swift by seven! 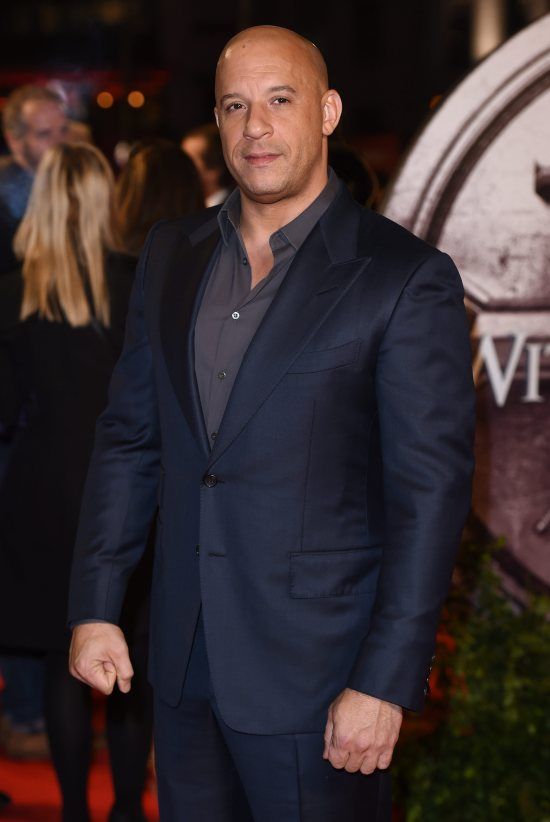