Home » Entertainment » Celebrities » Things You Might Not Know About Reese Witherspoon 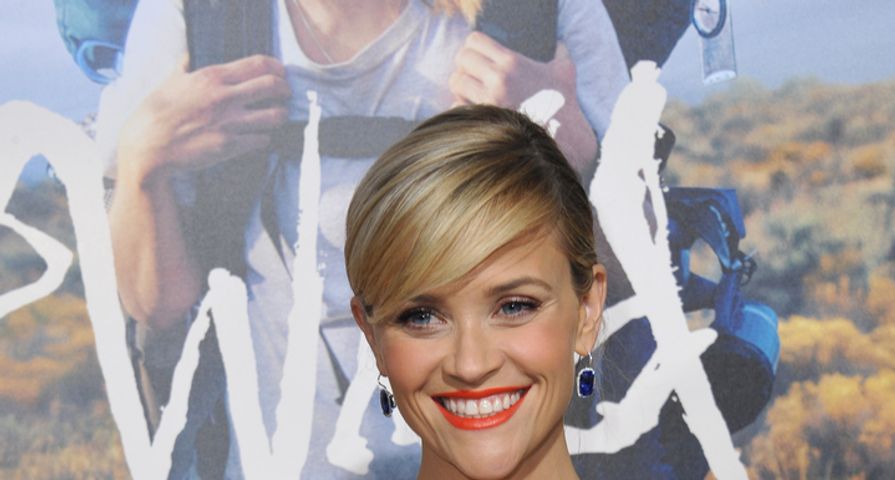 Reese Witherspoon is one of the few child stars to have had a tremendous amount of success in her adult career. She’s been nominated for two Academy Awards – winning one for her role as June Carter Cash in Walk the Line – and she’s also become one of the most influential producers in Hollywood. Since she’s celebrating a birthday, here are 10 things you didn’t know about Reese Witherspoon:

After her role as Tracy Flick in the movie Election, which won her critical acclaim, she had trouble finding work in Hollywood. “I think because the character I played was so extreme and sort of shrewish – people thought that was who I was, rather than me going in and creating a part. I would audition for things and I’d always be the second choice – studios never wanted to hire me and I wasn’t losing the parts to big box office actresses but to ones who I guess people felt differently about,” she said. 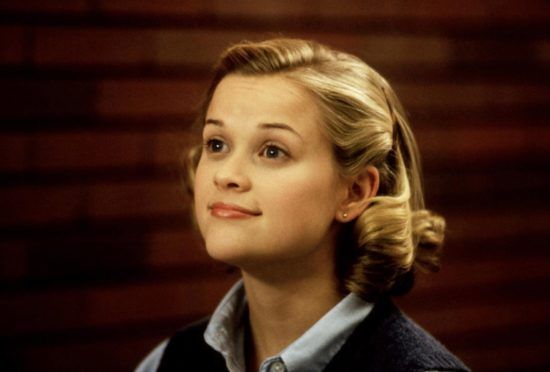 Laura Jeanne Reese Witherspoon was born on March 22, 1976 in New Orleans, Louisiana, to Dr. John Draper Witherspoon, a med student at Tulane University who became an otolaryngologist, and Mary Elizabeth “Betty,” a professor of nursing. Her father worked for the U.S. military when she was a child and the family lived in Wiesbaden, Germany, for four years before they settled in Nashville, Tennessee. She has one older brother, John Jr., who is a real estate agent.

The Louisiana-born actress’ first role was in the coming-of-age movie The Man in the Moon when she was 14. She attended an open casting call for a bit part in the film and wound up landing the lead part. “I didn’t know I was the lead until I got the script and my character was on every page,” she told W magazine. 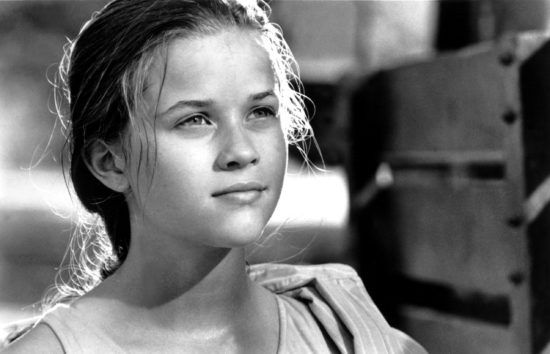 After graduating from the all girls’ Harpeth Hall School where she was a cheerleader, the Oscar-winning actress took a break from acting to study English Literature at Stanford University. She only lasted one year though before she decided to put her academic career on hold and go back to acting. 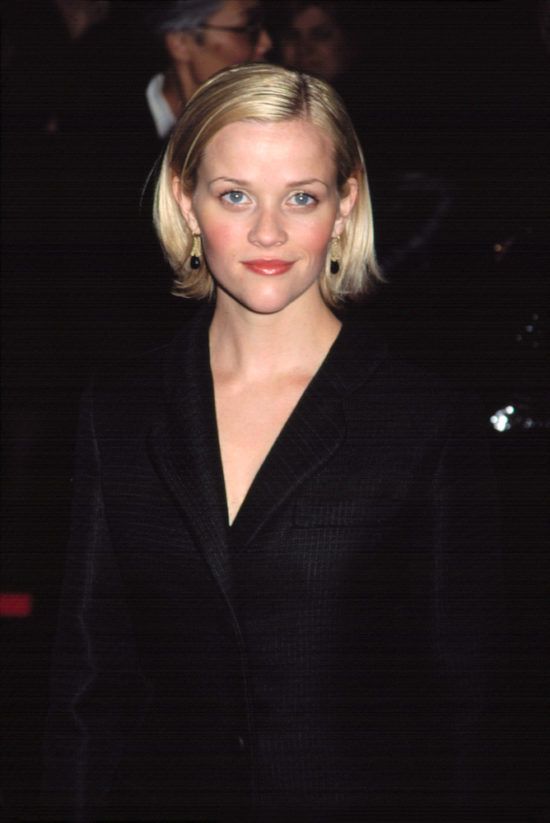 As a child, Witherspoon’s mother gave her the nickname “Little Miss Type A” after she announced in grade three that she intended to become the first female president of the United States. She was a very confident kid and grew up in an environment where women accomplished a lot, and if they couldn’t, then it was because society was limiting them.

Early on in her career the Legally Blonde star had her own started her own production company, Type A Films, with Debra Siegal. In recent years, she ended up merging Type A Films with producer Bruna Papandrea’s Make Movies banner to create a new production company called Pacific Standard, which produced the movies Gone Girl and Wild as well as the television show Big Little Lies. Then, In November 2016, Witherspoon and Otter Media formed Hello Sunshine, a joint venture focused on telling female-driven stories on film, TV and digital platforms. 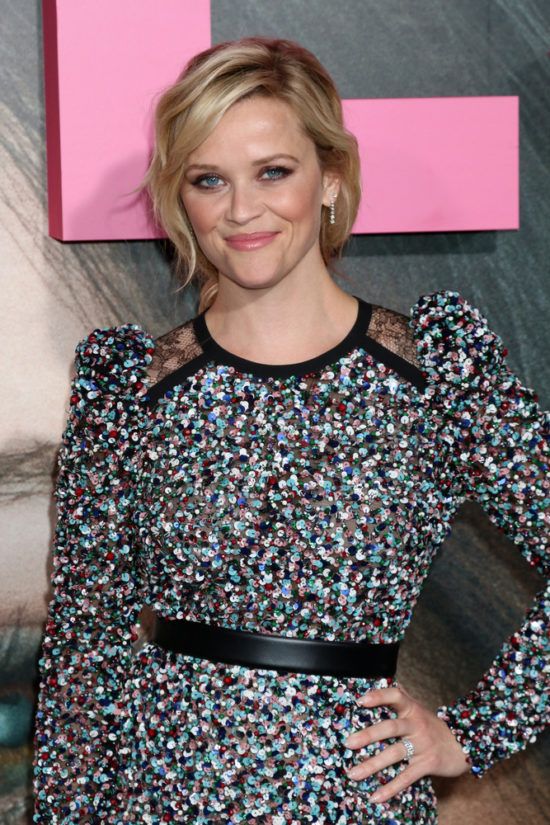 The Golden Globe-winning actress met Ryan Phillippe when he crashed her 21st birthday party in 1997 and they began dating shortly after that. They became engaged in 1998 and were married in 1999. They have two children together, Ava, who was born in 1999, and a son Deacon, who was born in 2003. They separated in 2006 and divorced in 2007. In 2007, Witherspoon began dating Jake Gyllenhaal, but they broke up in 2009. In 2010, a few months after her breakup with Gyllenhaal, she began dating Jim Toth, a talent agent and co-head of motion picture talent at CAA, and they became engaged in December 2010. They were married in March 2011 and the couple welcomed their only child together, son Tennessee, in September 2012. 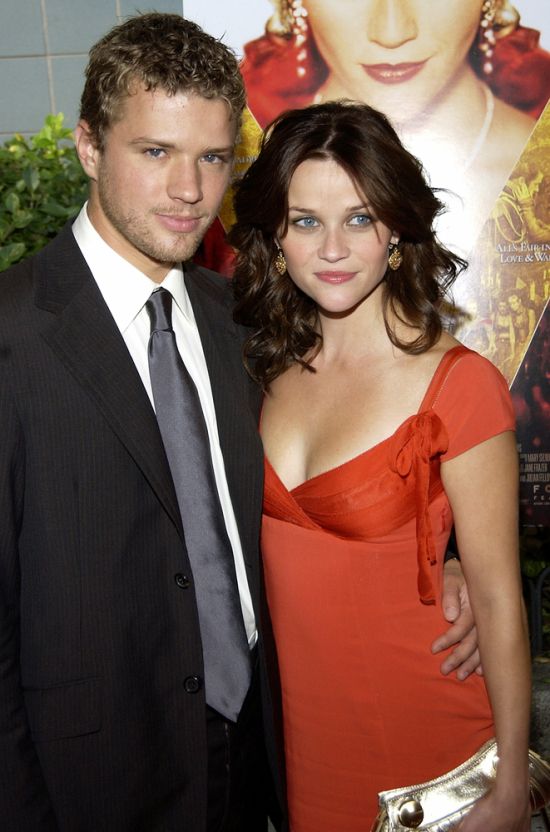 The Wild star is of English descent with small amounts of Irish, Welsh and Dutch ancestry. She has claimed that she is a descendant of Scottish-born John Witherspoon, who signed the United States Declaration of Independence; however, the Society of the Descendants of the Signers of the Declaration of Independence genealogists have not verified this. 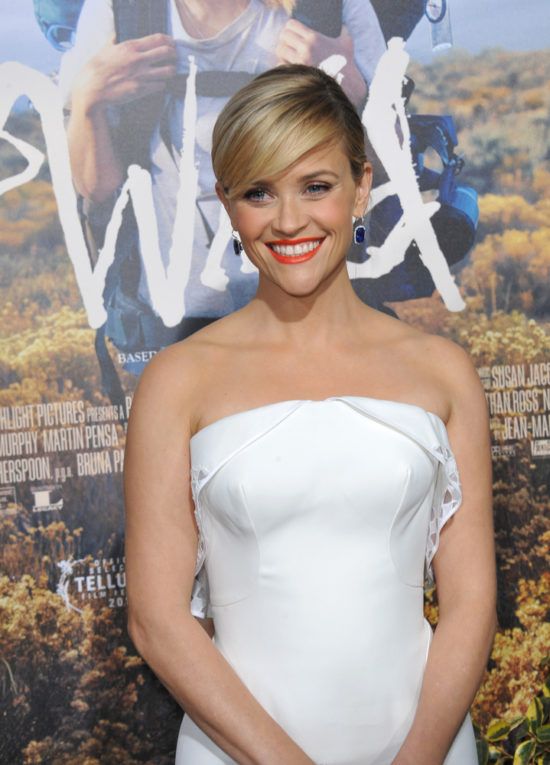 Back in 2011, the Walk the Line star was hit by a car while jogging in Santa Monica. She was at an unmarked crosswalk and, according to a witness, the driver didn’t see her because of a large tree at the intersection. The actress suffered minor injuries including a quarter-sized gash on her forehead. 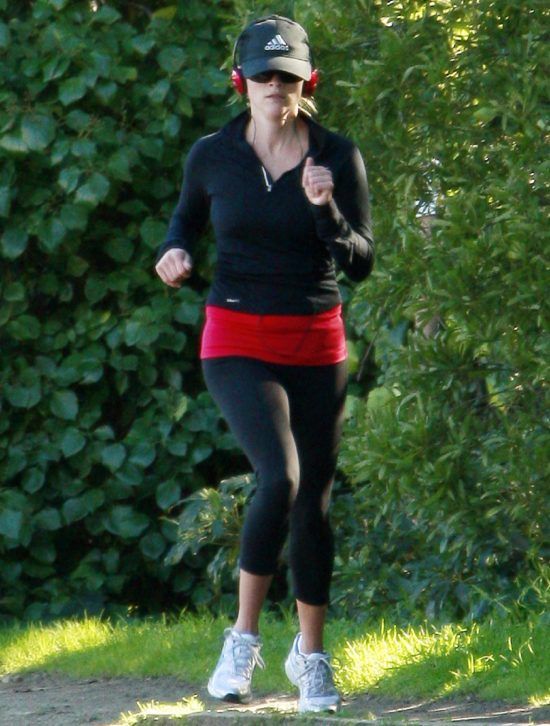 1. Preparing for Walk the Line

Even though playing June Carter Cash in Walk the Line was the role of a lifetime, she considered the preparation really brutal. “I had to do four months of rehearsals. I had to learn to play autoharp. I had to take singing lessons. I had to record an album, which was the most challenging, horrifying experience of my life. Me singing in front of people while they’re listening to me is just horrifying. And it gets exponentially horrifying when extras show up and have to watch you and you have to pretend you’re at a concert and singing and they like it,” she told MTV. 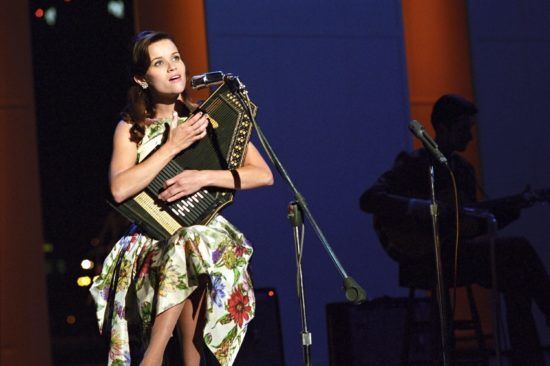