Things You Might Not Know About Neil Patrick Harris 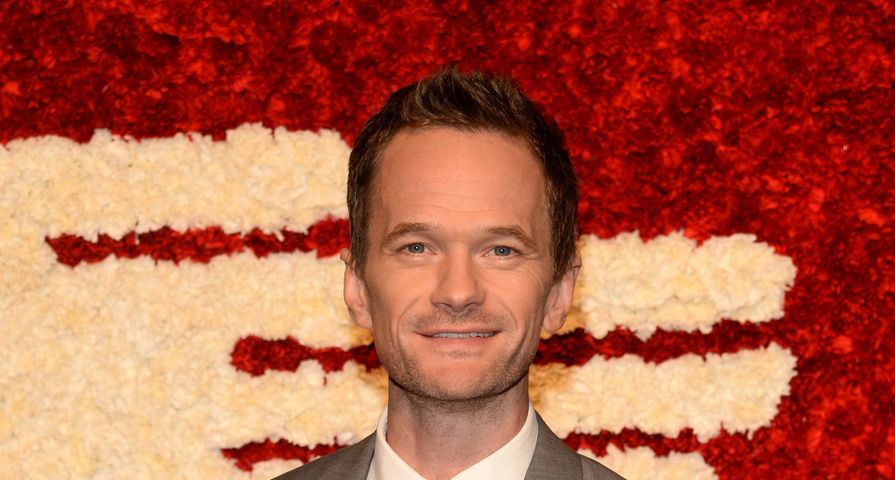 Neil Patrick Harris has been a star for a very long time and is quite possibly one of the most successful former child stars in the industry today. He can do everything from acting to hosting and even magic, and thanks to his long and prominent career he has gained a very large fanbase. He is one of those stars who is happy sharing photos on social media and speaking about his life out of the spotlight, but is also skilled at staying private when he wants as well. Since so many people love him so much, here are 10 things not as well known about the hilarious star:

Neil Patrick Harris was born on June 15, 1973 in Albuquerque, New Mexico, to Sheila Gail and Ronald Gene Harris, both of whom were lawyers. He attended La Cueva High School in Albuquerque and graduated with honors in 1991. His parents also ran a restaurant in Albuquerque which his brother now runs.

Among his many talents, Harris has always been interested in magic and has incorporated his love of it into his character of Barney Stinson as well as playing a magician in American Horror Story. He considers himself an amateur magician and he is also the President of the Board of Director’s of Hollywood’s Magic Castle.

He started acting when he was a child after he was discovered by playwright Mark Medoff while at a drama camp in Las Cruces, New Mexico. As a result Harris was cast in the 1988 film Clara’s Heart, and decided then he wanted to act for the rest of his life. His parents told him he could take any role as long as it didn’t require moving away from home. Their one exception was any Steven Bochco related project and once they heard about Doogie Howser M.D. they allowed him to audition. After he nailed the audition and landed the role, they both quit their jobs as lawyers to move the whole family with Harris so he could film for the series.

Neil Patrick Harris has always been very vocal about his love for the energy drink Red Bull. After talking about drinking it both on and off the set of the hit series How I Met Your Mother, the company gave him a lifetime supply of the drink as well as a mini-fridge as a way to say thanks for the amount of free advertising he has given them.

Years ago, Neil Patrick Harris admitted to Howard Stern that he had undergone plastic surgery to pin his ears back so that they wouldn’t stick out so much like they did when he was younger.

Many have wondered why he goes by his entire name, Neil Patrick Harris, and it is because when he got his first ever Screen Actors Guild card there was already an actor called Neil Harris in the SAG. Harris has also joked that using three names is “more theatrical” and his parents were considering names such as Neil Danger Harris or Neil Patrick Rocket.

When actors are referred to as themselves and appear as that name in a film or TV series they are credited as “Himself” or “Herself.” For his cameos in Harold & Kumar projects, however, he made sure that the credit read “Neil Patrick Harris” because he wanted to make clear that it was not an accurate representation of himself, and just an outlandish parody. In fact, when the script from the movie first came out, one of Harris’s friends who were auditioning for the film called him and told him he would probably want to sue because of the way they were representing him. After reading the script though he found it hilarious and told them they didn’t have to hire a look-alike, and he would do it himself.

Although they were rumors concerning his sexuality, it wasn’t until November 4, 2006 that Harris publicly confirmed he is gay. “I am happy to dispel any rumors or misconceptions and am quite proud to say that I am a very content gay man living my life to the fullest and feel most fortunate to be working with wonderful people in the business I love.” The news was most shocking for fans of the hit series How I Met Your Mother which at that point had just had a very successful first season and fans were just surprised because Harris played an unbelievably convincing womanizer, Barney Stinson. In 2007, Harris and his then-fiance David Burtka made their first public appearance as a couple at the Emmy Awards and in 2010 welcomed their twins Harper Grace and Gideon Scott. After New York passed the Marriage Equality Act in 2011, the pair announced their engagement and then in 2014 they married.

Before confirming he was gay, however, like many gay celebrities, Neil Patrick Harris dated women. He famously dated his co-star Robyn Lively when she appeared in a few episodes of Doogie Howser, M.D. with him from 1991-1993. In his early 20s he then dated Christine Taylor, who was married to Ben Stiller, and told Howard Stern that is when he fully realized he was gay. “She’s like the coolest, nicest chick ever. She’s an absolute catch, and I thought if I’m not going to feel the super sparks with her, then it probably means that I’m gay.”

From Doogie Howser to How I Met Your Mother, fans are well aware of Harris’s acting credits, but many don’t realize the amount of voice acting he has done. He has provided voices for animated series, films and video games including as Spider-Man for 13 episodes of the animated series Spider-Man and Cloudy With a Chance of Meatballs.