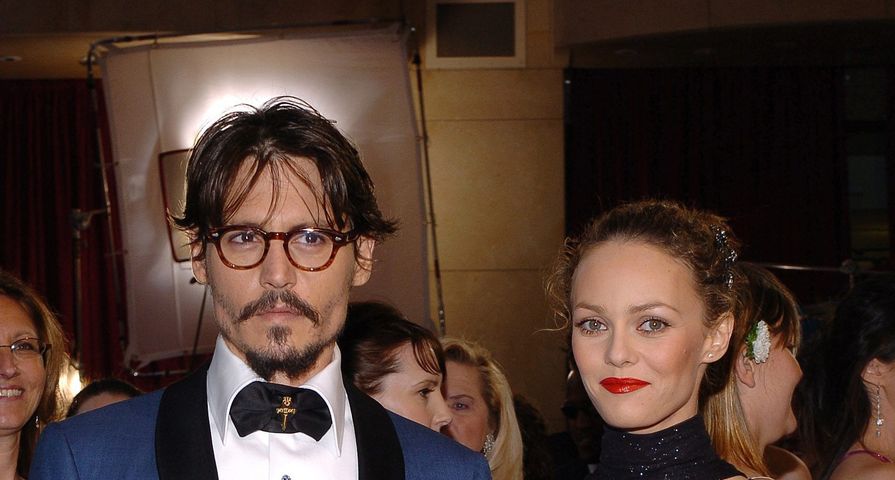 Johnny Depp and Vanessa Paradis had one of the best relationships in recent Hollywood history. They were so in love and seemed to bring out the best in each other. Depp had quite the reputation before meeting Vanessa. He’d been through several engagements and it really seemed like no one would be able to tame him, but Paradis did. Since they were such a great couple, we have 10 things that you probably didn’t know about their 14-year relationship:

The Oscar-nominated actor first met the French model/musician back in 1994 at a mutual friend’s house. At the time, he was dating Kate Moss, who he dated up until 1998, but Vanessa was immediately attracted to him anyway. “He made a big impression on me and during my years of solitude, he never left my thoughts,” she told Hello magazine. 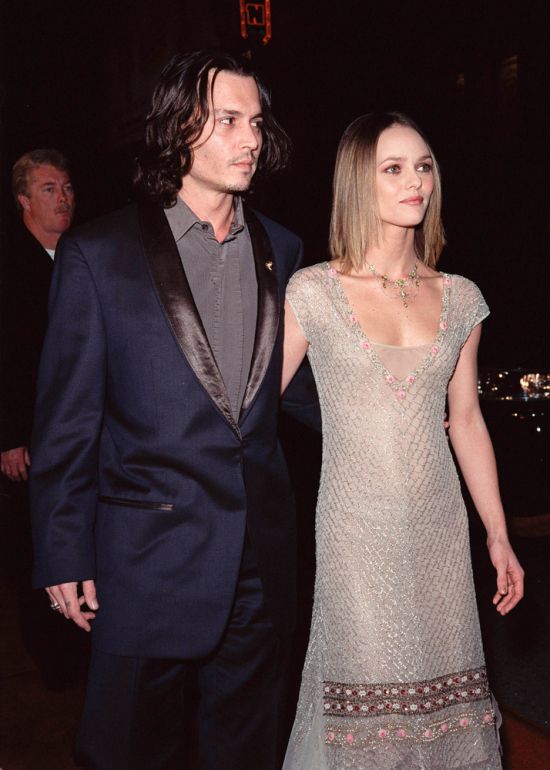 9. Meeting Again and Falling in Love

Vanessa and Johnny met again four years late in Paris in 1998 when he was filming the Roman Polanski movie The Ninth Gate. He was having dinner with colleagues at the Costes Hotel and she was sitting with a group of friends. According to both Johnny and Vanessa, when they saw each other, this time it was like love at first sight. “I saw her across a room and I thought: ‘What’s happening to me?’” he said. “It was one of those instant connections. You have this feeling – I can’t really explain what it was.” He then invited her over and they talked for two hours. 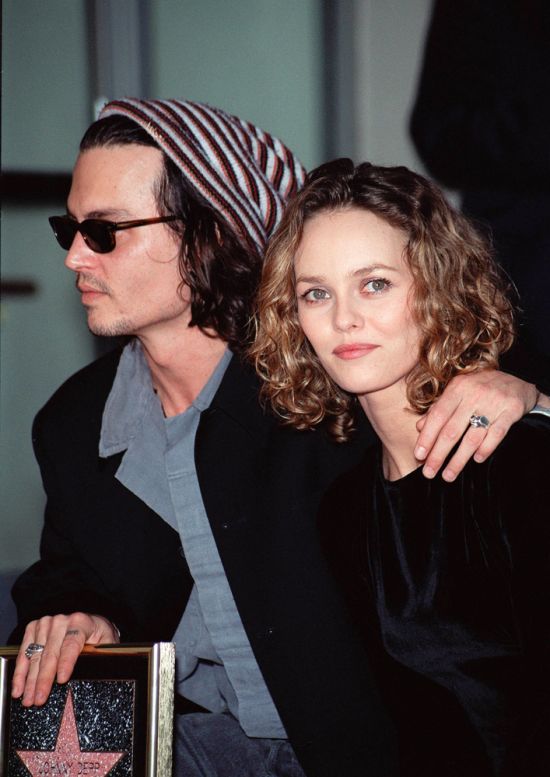 Only three months after they started dating, Paradis got pregnant with the couple’s first child, Lily. Three years later, they had their second child, Jack. Johnny has said in the past that fatherhood changed him. “Everything changed once I held my daughter in my arms. Until that moment, I had been possessed with me; suddenly, there was someone who depended on me. It was like some veil had been lifted, or a layer of fog had been removed and I suddenly had clarity,” he told Britain’s The Independent back in 2006. 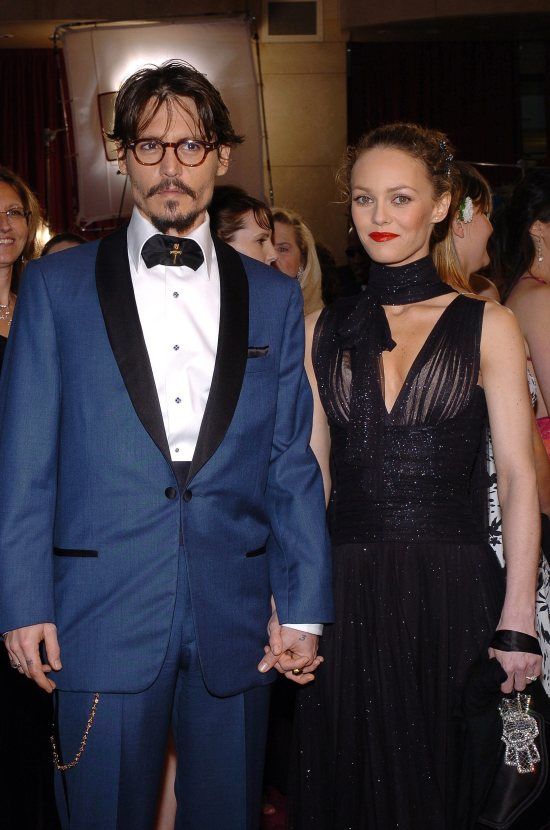 Although they were together for fourteen years and have two children together, Johnny and Vanessa never felt the need to get married. “I never found myself needing that piece of paper,” he told Extra in 2010. “Marriage is really from soul to soul, heart to heart. You don’t need somebody to say, okay you’re married.” He also said that he wasn’t opposed to the idea of marriage. “If Vanessa wanted to get hitched, why not,” he said. “But the thing is, I’d be so scared of ruining her last name! She’s got such a good last name.” 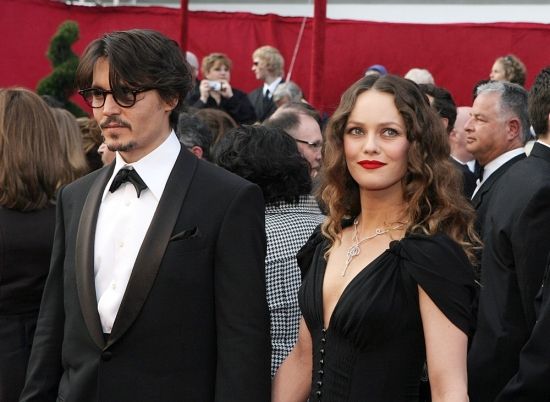 Throughout their relationship, the Pirates of the Caribbean star was constantly talking about his devotion to his longtime love. He even admitted that, even though he’d been engaged to almost all of the women he dated in Hollywood, it wasn’t until he met Vanessa that things changed for the better. “I’m glad I didn’t have children until Vanessa and I got together,” he said. “I think when you are young you are hoping that this person will be the right one, the one you are going to be in love with forever but sometimes you want that so much you create something that isn’t really there.” He added, “I then got engaged to Jennifer Grey, Winona Ryder and Kate Moss but it wasn’t until I met Vanessa that life started to be real.”

Vanessa was equally effusive about Johnny. “I’d wanted to be a mother for a long time, but with him I couldn’t avoid it,” she told the UK’s Sunday Times Magazine. “He was, and still is, the love of my life.” 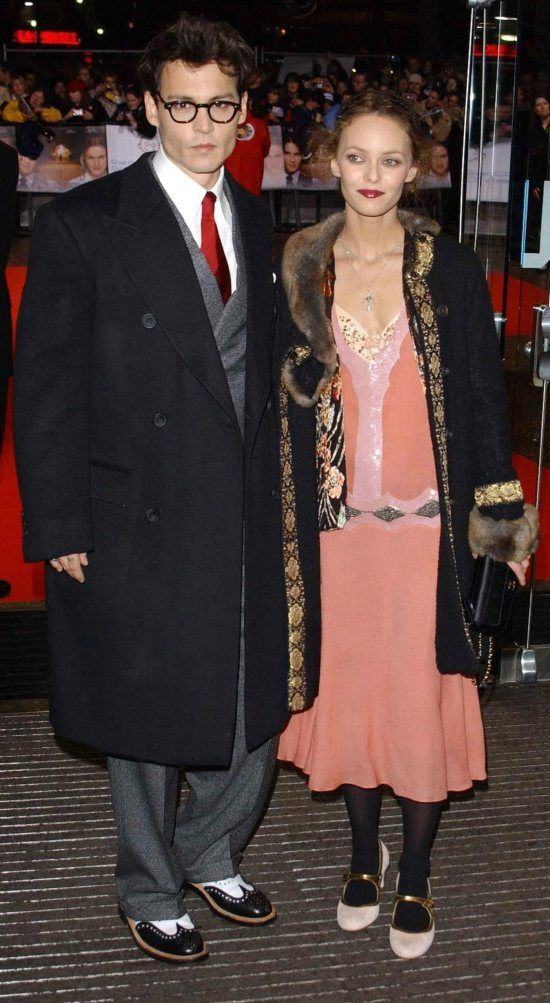 When Depp and Angelina Jolie were starring in the 2010 film The Tourist together, there were multiple reports that Paradis wanted her longtime boyfriend to withdraw from the film and that she wasn’t comfortable with some of the film’s more explicit sex scenes. In the end, he reportedly asked that one of the film’s most explicit sex scenes be cut from the film, but not because of Paradis, but because it cheapened the movie. 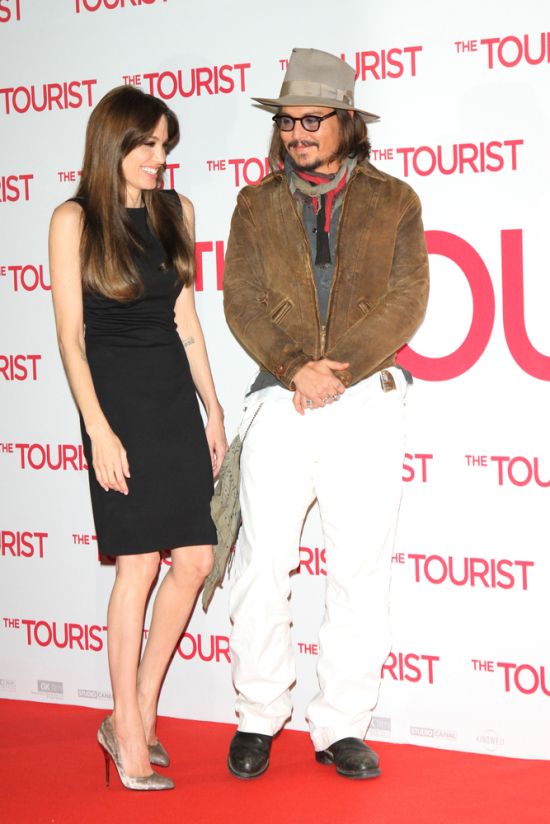 4. Their Need for Space

The American actor and the French singer had a rather unconventional relationship. Given his career, they spent a lot of time apart, but they insisted that it was good for their relationship. Depp once said, “I don’t know how it works but it does all work beautifully. Our family is not conventional.” Paradis, on the other hand, explained how space was essential in their relationship. “We understand that if we want our relationship to continue we must give each other our space, allow each other to go off on our own and trust each other. Not everyone is lucky enough to be given space and trust,” she said. 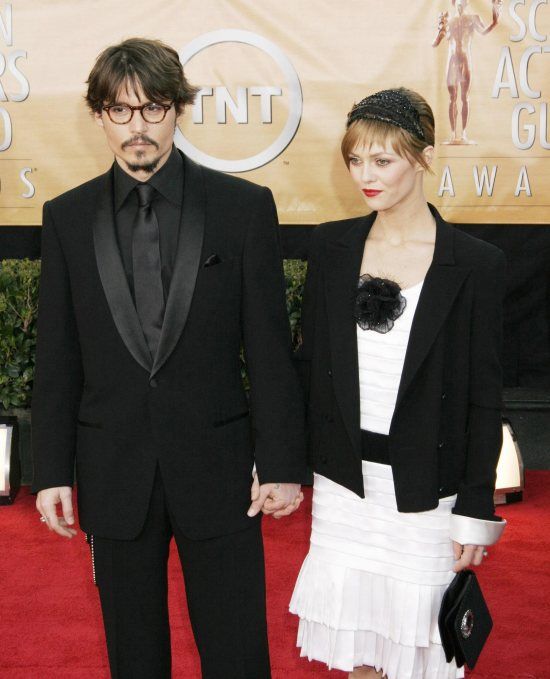 In 2011, it came out that that Johnny and Vanessa had been living separate lives for months. She was staying in their home in the South of France while he was doing promotion for his film, The Rum Diary. That’s not all he was doing. He was also rumored to be drinking and fraternizing with a number of different model types. Vanessa was reportedly tired of it and told him to come home once he got all of the partying and womanizing out of his system. 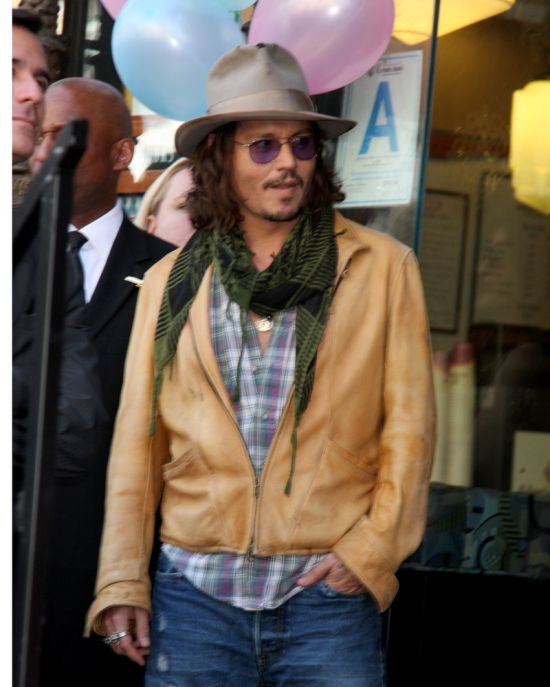 Throughout 2011 there were rumors that things between the Depp and Paradis were rocky; however, in 2012, it became clear that things were pretty much over. In 2011 they were not seen on a red carpet together and in January 2012 People magazine reported that their relationship was all but officially finished. Finally, in June 2012, People broke the news that Depp and Paradis had officially separated. The two had reportedly drifted apart when they moved from France to L.A. 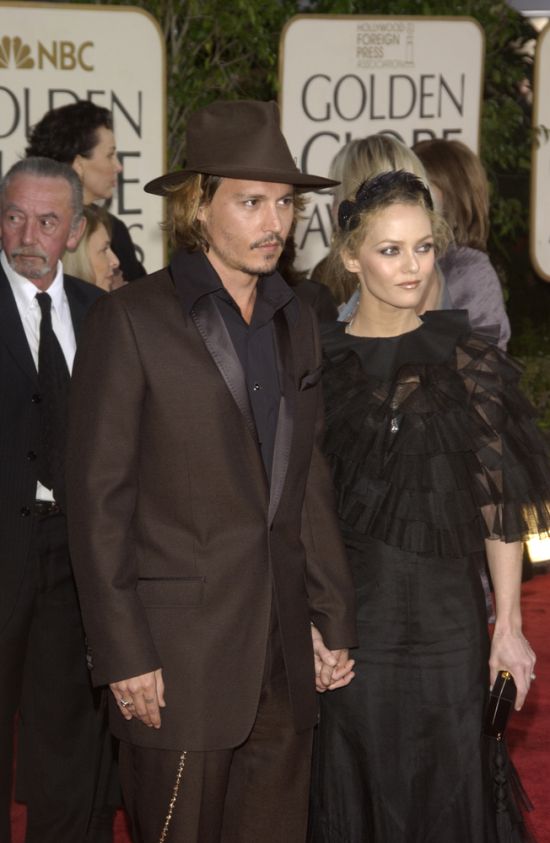 During their relationship, there were some rumors that the actor was fooling around behind his longtime love’s back. He was linked to his co-star from Dark Shadows, Eva Green, and in 2012 there were rumors that he had been hooking up with his The Rum Diary co-star Amber Heard. He and Amber went public with their romance in April 2013. He was also reportedly getting close to his publicist, Robin Baum. There were also rumors that he was just bored senseless with Vanessa, the very woman that provided him with the stability he lacked throughout his life. 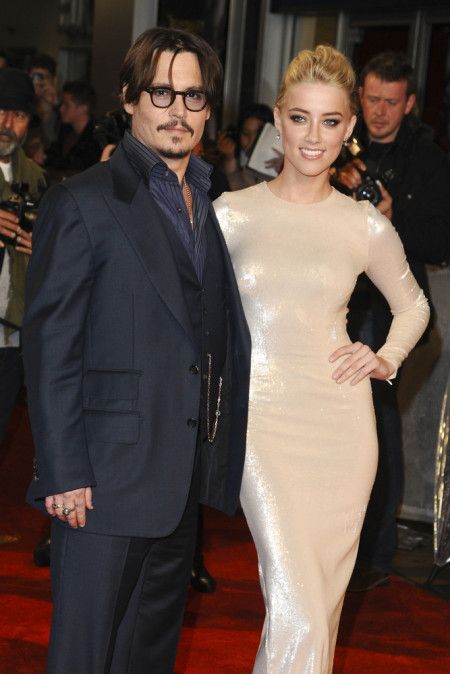