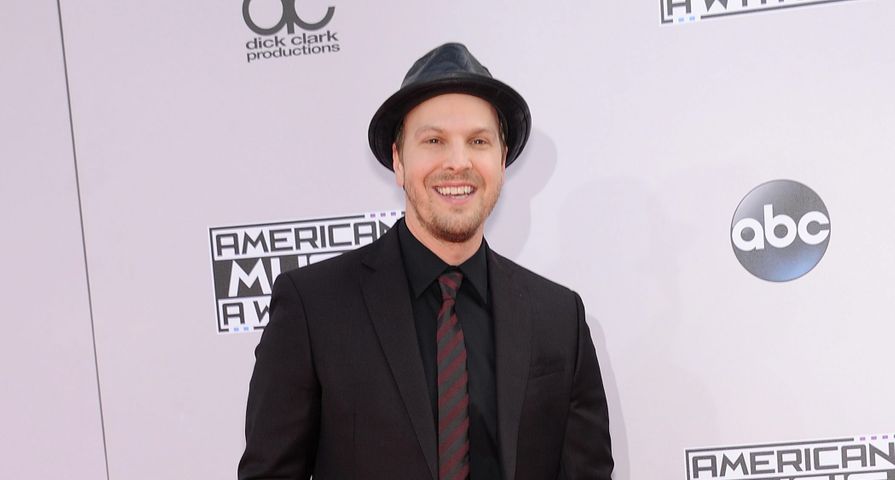 Singer Gavin DeGraw is a master of keeping a low profile and dominating in the music scene, and as such, not a whole lot is known about the talented crooner. He is, of course, best known for his single “I Don’t Want to Be” after it became the theme song for the hit CW series One Tree Hill and has maintained a low profile since, but in honor of his 39th birthday, check out 10 things you didn’t know about Gavin DeGraw.

He may be one heck of a singer but Gavin DeGraw is not much of a dancer. Many forget he participated in season 14 of the hit competition series Dancing With the Stars. DeGraw was paired with pro Karina Smirnoff, but they were eliminated by week 5 coming in at 9th place.

It seems college wasn’t DeGraw’s strong suit either. He first went to Ithaca College on a music scholarship but was more often in his dorm room writing songs than he was in class so he dropped out after only one semester. DeGraw then moved to Boston and attended Berklee College of Music for only two semesters, but continued working on his music by being in a rock band and performing solo as well.

After his talent was discovered, DeGraw was quickly offered a record deal by a major label, but because he didn’t want the label to control his music, he declined and continued working on his songs and performance on his own. He paid the rent by working as a waiter and a newsstand clerk. He finally agreed to a deal with Clive Davis and J Records which was also the record label for Santana and Alicia Keys.

Fans are well aware Gavin DeGraw rose to fame thanks to One Tree Hill and his song “I Don’t Want to Be,” but his music has been used in several other shows and films as well. Some of his other soundtrack credits were on Laws of Attraction, Scrubs, Dead Like Me, Tristan + Isolde, Boston Legal and Safe Haven, just to name a few.

In December 2007, Gavin along with his brother opened up The National Underground in New York City. The National Underground is a music venue/bar in Manhattan’s Lower East Side, and it was a dream of DeGraw’s to have a place to not only hang out regularly but for other artists to perform, listen and learn. “We wanted a place where the players were so good, other musicians were like, ‘Wow! I really respect what they’re doing!'” DeGraw said of the venue. The venue is now permanently closed, however.

It may be shocking but Gavin DeGraw is single and has often cited his busy music schedule to keep him from dating. He has previously said he feels like he is working “one hundred percent of the time,” so in finding the right girl he is looking for a “teammate.”

Along with his very successful solo career, DeGraw has teamed up with other big names over the years. He has worked with OneRepublic’s Ryan Tedder, Dianne Warren, Martina McBride, and also Colbie Callait with whom he co-wrote the song “We Both Know.” The song was for the film adaptation of Safe Haven and led to DeGraw’s first-ever Grammy nomination.

Back in 2014, DeGraw was asked in an interview what he feels his greatest achievement over the last 11 years has been and he said performing with Billy Joel. Joel personally asked DeGraw to open for him for his US shows and DeGraw stated, “Having grown up listening to Billy Joel, being such a huge fan, and really being inspired by Billy to do what I’m doing, when the call came in to do those tour dates it was just the most unbelievable opportunity for me.”

He may not be on every time you turn on your radio, but Gavin DeGraw has a very impressive net worth of $11 million. A lot of his success was because of the use of “I Don’t Want to Be,” not to mention all of his albums have been critically acclaimed.

In 2011, DeGraw was a victim of a fairly brutal assault in Manhattan’s East Village near his The National Underground music bar. DeGraw was attacked by a group of men after getting into an argument with one of them which resulted in a beating on the singer from which he suffered a broken nose, a concussion, two black eyes and cuts to his face. To make matters worse, minutes after staggering away from the attack, DeGraw was hit by a taxi. Luckily, he made a full recovery.