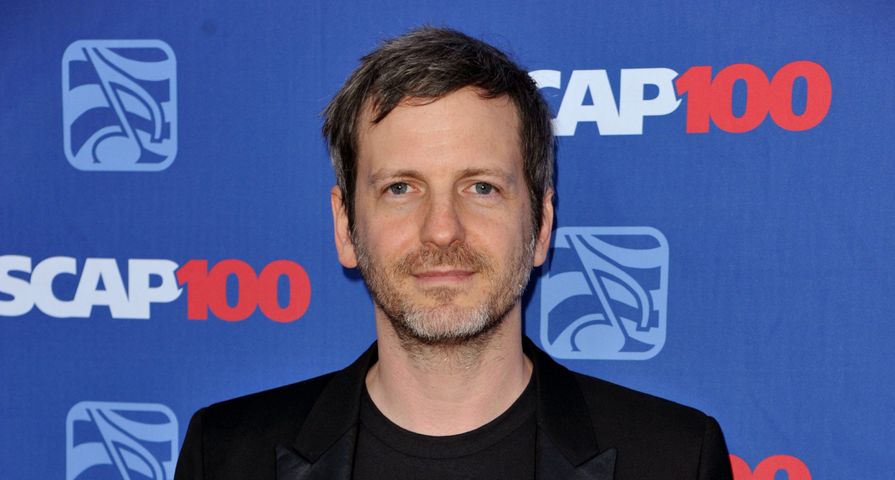 A few months ago, the name Dr. Luke was inconsequential to most, and if anything, he was known for his work on various hits with various artists. Now, however, his name is very well known. Lukasz Sebastian “Dr. Luke” Gottwald is now involved in a messy lawsuit with popstar Kesha after she filed documents claiming the music producer had abused her mentally, sexually and emotionally over the ten years they have worked together. A judge denied Kesha’s request to be let out of her contract despite her claims against Dr. Luke, and as the battle rages on, he remains mostly silent, speaking only through social media or his lawyers, meaning not much is widely known about him, but we have fixed that! Check out 10 things you didn’t know about Dr. Luke.

Prior to this case, Dr. Luke was one of the most sought after producers to work with thanks to his impressive success. He had 30 top-ten hits by the time he was 40, and has earned deep praise from industry execs including Sony Music Entertainment Chairman and CEO Doug Morris. “Lukasz is just one of those brilliant people who comes along once every five years.”

After his own career, association with Sony, and work with many major artists on huge hits, Dr. Luke now has an estimated net worth of $100 million.

Many do not realize the influence Dr. Luke has had on a lot of the past decade’s biggest pop stars and pop songs. He has worked on (in some capacity) songs such as Kelly Clarkson’s “Since U Been Gone” and “My Life Would Suck Without You,” Katy Perry’s “I Kissed a Girl” and “Roar,” Miley Cyrus’ “Wrecking Ball,” as well as hits for other artists such as Britney Spears, Nicki Minaj, Rihanna and Pitbull.

Although he usually stays silent, aside from statements made by his lawyers, Dr. Luke broke his silence after the injunction was denied on Friday February 19, stating, “I didn’t rape Kesha and I have never had sex with her. Kesha and I were friends for many years and she was like my little sister. It’s a shame there’s so much speculation out there basing itself on so little information. The only true objective person who knows the facts is the judge. The judge did not rule in Kesha’s favor on Friday.” When Kesha first filed in October 2014, he countersued stating that the whole thing was contrived by Kesha and her mother as a form of extortion.

When he was young, Lukasz wanted to be a drummer, but his parents refused to let him have a drum kit in the house, which led him to the guitar. He ended up attending the Manhattan School of Music for two years and in 1997 he was hired by Saturday Night Live as the lead guitarist which he stayed with until 2006-2007. As for being a music producer, Dr. Luke is the protege of renowned producer and Swedish hitmaker Max Martin.

While also working on SNL, Dr. Luke branched out in the music industry as a DJ in New York City. That was when he started producing and mixing tracks and even worked on a track with Mos Def. Before long, he met Max Martin, which was the beginning of his huge career in the music industry.

The case with Kesha is confusing with some people because of the involvement of Kesha, Dr. Luke, Sony Music Entertainment and Kemosabe Records. To clear it up, since 2011 Dr. Luke has had an arrangement with Sony Music in which he runs the imprint Kemosabe Records and writes and produces music exclusively for the imprint and by association, Sony, aside for the exception made for his work with Katy Perry and 2013’s Prism.

Given what he is being accused of, many are surprised to learn that Dr. Luke is a family man, He has a daughter and a son, as well as a serious girlfriend, all of which he used in his own defence when he spoke out after the Feb. 19 injunction denial. “Imagine if you or somebody you loved was publicly accused of a rap you knew they didn’t do. Imagine that. I have 3 sisters, a daughter, and a son with my girlfriend, and a feminist mom who raised me right.”

Dr. Luke has been sued before, but has never been accused of anything that Kesha is claiming. Dr. Luke has been on the recieving end of several copyright infringement lawsuits including for Katy Perry’s “Dark Horse,” Jessie J’s “Domino” and “Price Tag” and Avril Lavigne’s “Girlfriend,” just to name a few. After Kesha’s lawsuit in 201, rumors swirled that Lady Gaga had also been assaulted by the music producer; however, her reps completely denied it.