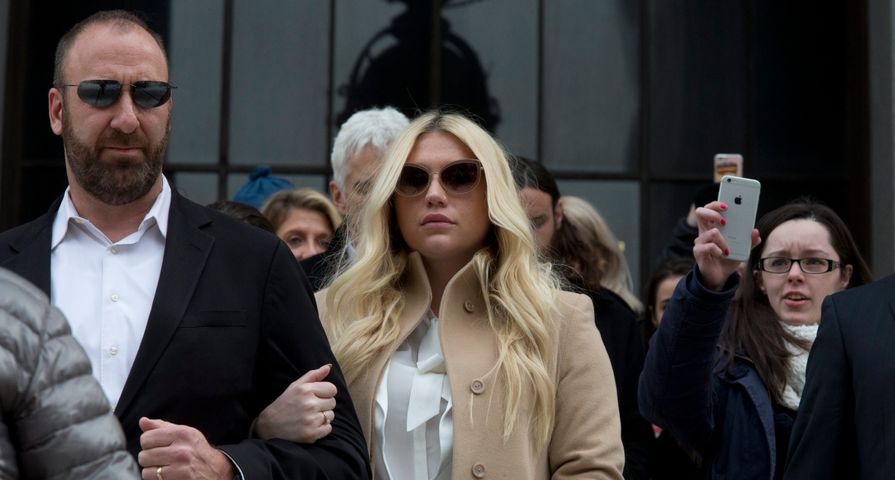 Kesha has been trying to get out of her recording contract with producer Dr. Luke for well over a year now and last Friday she was dealt a pretty hard blow. We’re pretty sure the fight isn’t over, so here are 6 shocking things everyone should know about her legal battle with Dr. Luke:

Kesha signed with Dr. Luke’s music production company when she was 18. He reportedly convinced her to drop out of school and leave her life in Nashville behind and move to Los Angeles. 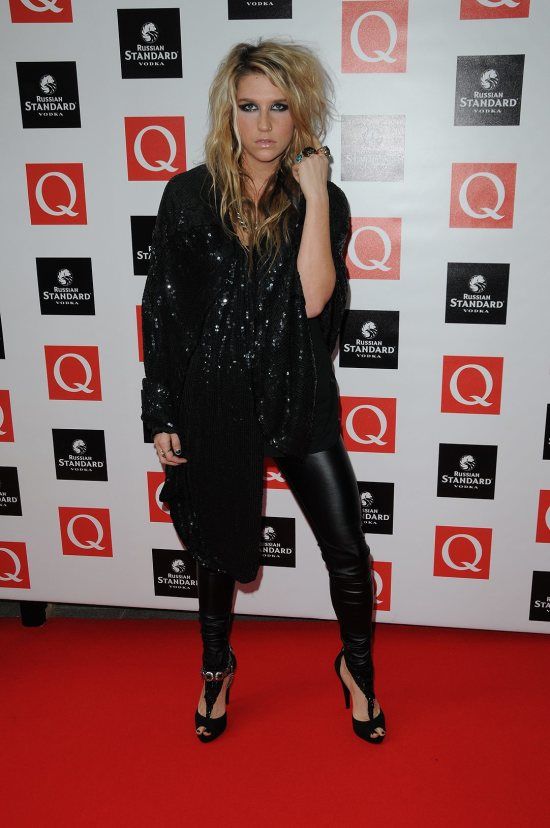 In a 2010, Kesha’s former managers at DAS Communications filed a lawsuit against her and Dr. Luke. Kesha had signed with DAS Communications back in 2006. They were going to obtain a major record deal for her in exchange for 20 percent of her music income; however, in 2008, she terminated her contract with them and returned to Dr. Luke, so they sued her for owed commissions and Dr. Luke for interfering.

In a 2011 deposition for this lawsuit, Kesha swore under oath that Dr. Luke had never sexually abused her nor had he ever drugged her – a direct contradiction of what she alleged in 2014. 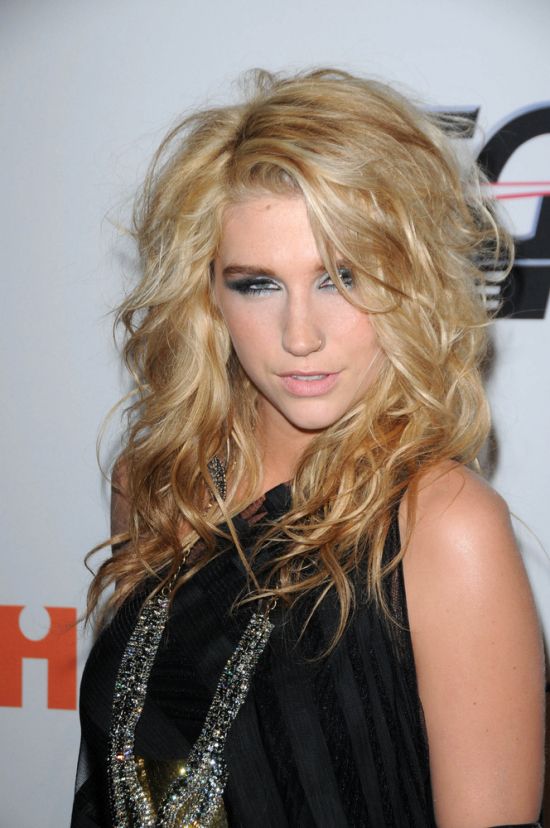 After completing a stint in rehab for an eating disorder in 2014, Kesha sued Dr. Luke for alleged sexual assault and battery, sexual harassment, gender violence, emotional abuse, and violation of California business practices over their 10 years of working together. She claimed that he drugged her, raped her and mentally tormented her and that his abuse caused her eating disorder. She also alleged that he physically attacked her. When her 2011 deposition was brought up, where she swore that she had never been drugged or sexually abused by Dr. Luke, her lawyers claimed that she was too frightened of him for years to disclose what happened.

Ultimately, she was seeking a preliminary injunction to get out her contract so she could record and release music without Dr. Luke. 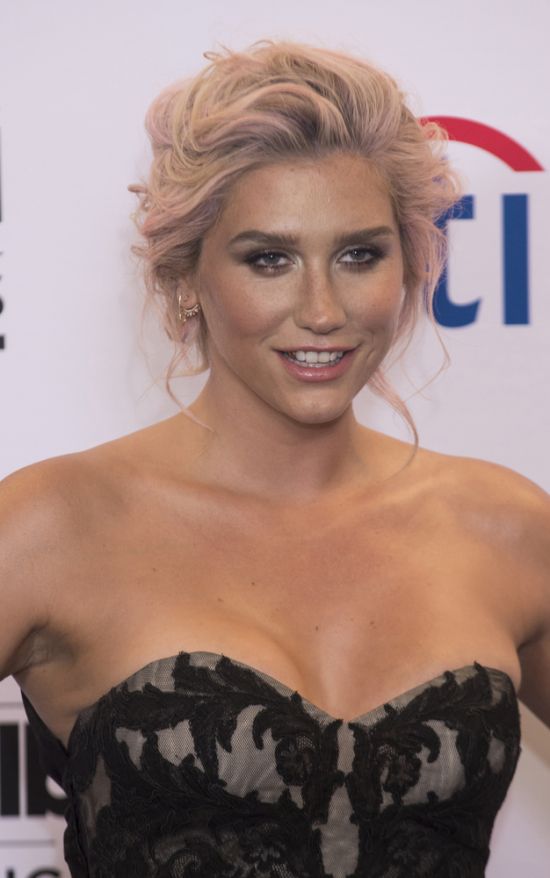 Two months after Kesha filed her lawsuit, Dr. Luke countersued. He claimed that she was trying to extort him in order to extricate her from contracts with his label, Kemosabe Records. He alleged that Kesha’s mother, Pebe, and her new management team engineered the physical, mental and sexual abuse claims to get her out of her recording contract. 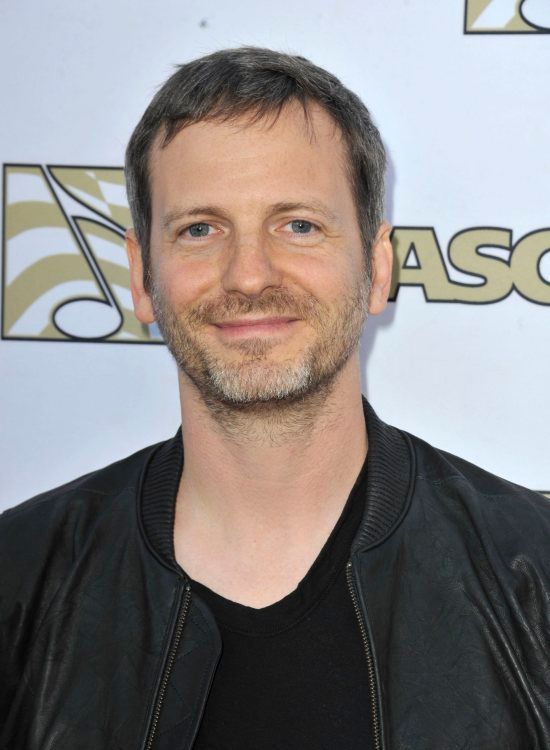 2. Threatening to Ruin Kesha and Her Family

According to Kesha, Dr. Luke threatened to ruin her and her family if she ever went public with the abuse. He reportedly even threatened to put her dog down when one of their arguments got really heated in a recording session. 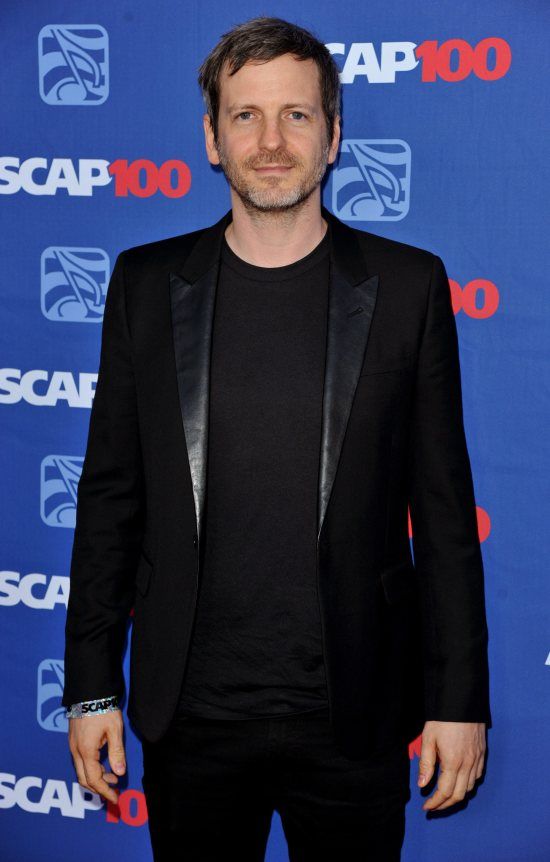 This past week, a judge ruled against Kesha’s request for a preliminary injunction that would free her from her contract with Kemosabe Records, which is owned by Dr. Luke. The judge reasoned that since Dr. Luke’s label offered to let her record with Sony, there shouldn’t be a problem because it’s in the company’s best interest to promote the record to make money. A judge has yet to make a ruling on any of Kesha and Dr. Luke’s other claims, but this was a devastating blow for Kesha. 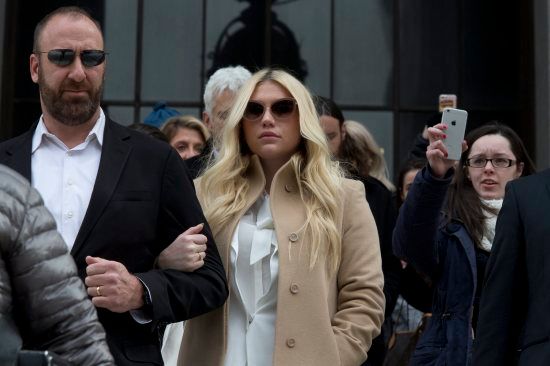