Home » Entertainment » Celebrities » Things You Might Not Know About Bethenny Frankel 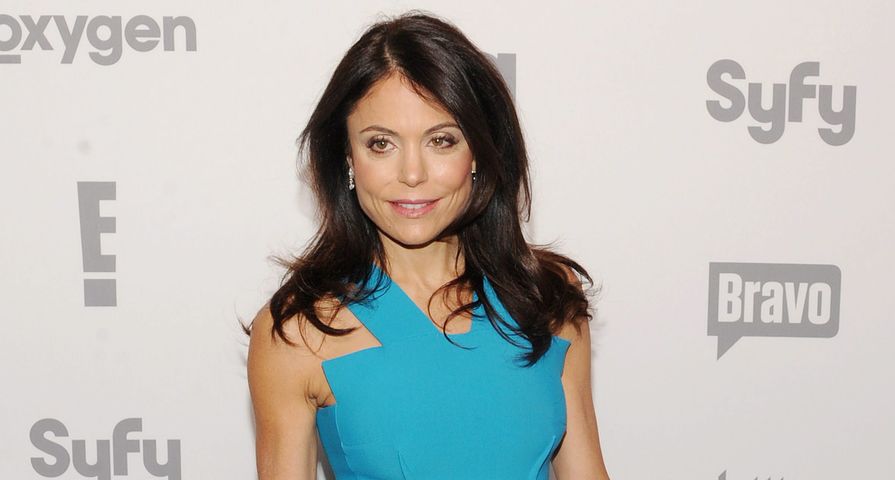 Known for her role as a main housewife on The Real Housewives of New York City, Bethenny Frankel is a force to be reckoned with. From her own line of cocktails to hosting her own talk show, this skinnygirl has been around, and there is plenty to know. We’re counting down the top 10 tidbits you didn’t know about this mogul.

Bethenny is estimated to have a net worth of approximately $25 million. As an American reality television personality, talk show host, author of self-help books, chef, and entrepreneur, Bethenny has arguably built herself an empire. When Frankel sold her Skinnygirl cocktail company in 2011, she reportedly netted $100 million! I’d say that’s a pretty fat payday for this skinnygirl.

Did you ever stop to wonder how she could fit into her 4-year-old’s pajamas? Well, now you know. This ‘Hello Kitty’ dawning 46-year-old yoga freak also sticks to a strict vegetarian diet. She even posed naked for a PETA billboard!

From 1989 to 1993 Bethenny worked as a production assistant on Saved by the Bell. I wish she had of been involved with wardrobe because Zach Morris’ acid washed jeans were epic!

Bethenny moved back to New York after failing in her pursuit of an acting career. She attended the Natural Gourmet Institute in 2002 and started a business specializing in healthy cookies for NYC’s society crowd. Some of her customers included Michael J. Fox, Alicia Silverstone, and Paris Hilton.

6. She’s Always had an Eye for Business

Frankel was a part of a company called “Princess Pashmina,” which was the first to import shawls and distribute them to Hollywood’s A-listers. One day while in Barney’s, Bethenny fell in love with a $585 scarf. Instead of forking out the dough, this businesswoman scraped together $3,000 and placed a wholesale order for 50 pashminas with the Bombay manufacturer. Boom, business born! Forbes even bowed to Bethenny’s prowess and quoted her as saying, “Pashminas were like crack. Everybody wanted them, and I had them.”

5. She has a Famous Father

Bethenny’s father was thoroughbred racehorse trainer, Robert Frankel. With a substantial list of major racing wins under his belt, he became the U.S. Champion Trainer by earnings in 2002 and 2003. He was inducted into the National Museum of Racing and Hall of Fame in 1995 and is a five-time Eclipse Award winner for Outstanding Trainer. He died in his home of leukemia in 2009 at the age of 68 after reconciling with his estranged daughter. Since then, the San Gorgonio Handicap has been renamed the Robert J. Frankel Memorial Handicap in his honor.

Bethenny gave birth to her first child with then-husband Jason Hoppy at the age of 39, a daughter Bryn Casey Hoppy in May of 2010. The couple miscarried their second child in February of 2012.

2. She Babysat for the Hiltons

Bethenny is actually good friends with Paris and Nicky’s aunt, Kathy Hilton, who put her in charge of taking care of the girls when they were younger. Frankel dished with the New York Observer that the sisters were a “good example of good eating.” “You know, they’re not obsessed with food—they sometimes eat a cheeseburger.” I’m not sure if that’s the case anymore…

When Bethenny appeared on Watch What Happens Live in August 2015, she wasn’t shy about sharing some juicy dirt about her love life. A caller challenged Frankel, “Spill the tea, Skinnygirl. What’s really going on with you and Eric Stonestreet?” Bethenny made no attempt to cover up her rumored relationship with the Modern Family star responding, “Eric’s awesome. As I said today, he’s a great actor. And we’re sleeping together tonight. He’s at my apartment right now. So, you know?” While bursts of laughter followed, Bethenny was brave in asserting her brand of bold over the discussion.