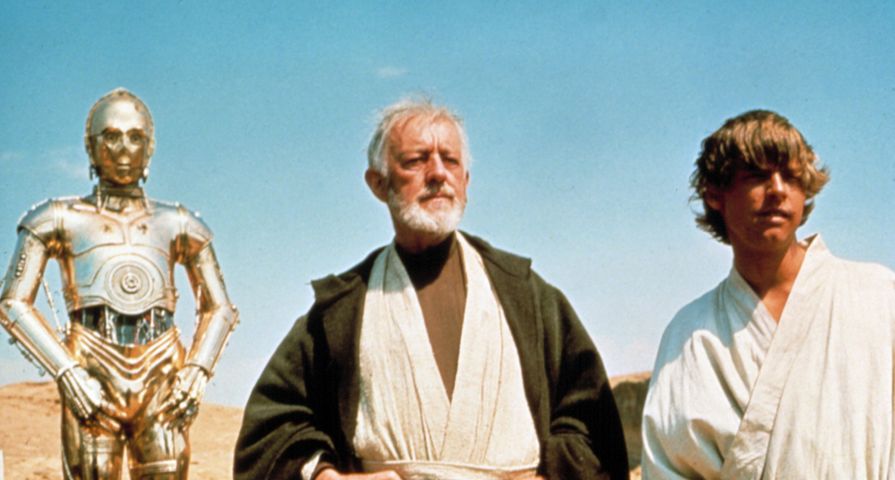 There are some record breaker blockbusters out there with some hot shot directors, but not all movies made with big budgets earn the returns they hope for. This list celebrates some of the highest-grossing films while paying homage to those low-budget unexpected success stories.

This wartime story of Maria is a tale known and beloved the world over. The film was made with a budget of $8.2 million and grossed $286.2 million at the box office in its year of release. It went on to receive five Academy Awards and two Golden Globe Awards. The movie was originally limited in its release and received mixed reviews, but quickly went on to commercial success, surpassing the gross earnings of the record holding Gone with the Wind. The Sound of Music held the title of highest-grossing film for five years. Including inflation, the film has grossed approximately $2.3 billion making it one of the highest-grossing films of all time.

The superhero dream team lit up the screen in The Avengers earning a jaw-dropping $1.52 billion in the box office. The film’s all-star cast may explain some of the draw to the Marvel marvel. The Avengers broke the box office record for opening weekend for any film and opening week for any film. They also received an Academy Award nomination for Best Visual Effects. The year 2015 saw the release of the second sequel Avengers: Age of Ultron, which holds the 6th position on the list of highest-grossing films of all time.

This Spielberg classic is a true story of friendship that features the cutting edge special effects technology of the day. The movie cost $25 million to make and held the global record for highest grossing film with $793 million until it was surpassed by Spielberg’s other movie, Jurassic Park in 1993. When taking inflation into account, the film has grossed approximately $2.3 billion making it the 6th highest grossing film including inflation of all time.

The 2015 release of Jurassic World had many fans anxious with anticipation for the continuation of the Jurassic Park series, and they lined up in drones to see the film starring Chris Pratt and Bryce Dallas Howard. The film has grossed $1.6 billion, and holds the box office records in many categories including all-time opening weekend.

The James Cameron blockbuster Titanic was a cinematic marvel at the time, with Cameron taking production beneath the waves to include some never before seen images of the sunken ship. The film grossed approximately $2.1 billion and contained a soundtrack featuring Celine Dion’s My Heart Will Go On, one of the best-selling singles of all time.

This romantic comedy written and starring Nia Vardalos makes our list because of its little engine that could success. The movie was a sleeper hit that earned attention despite its limited release. The film had a modest budget of $5 million, but it ultimately grossed over $368.7 million worldwide, giving it a profit margin of 6150%!

This record breaking technological masterpiece has grossed a whopping $3 billion. And while some of its profits may be attributed to the price of an IMAX ticket, compared to a regular priced film, this James Cameron film pushed the boundaries of the medium. He is said to have put the project aside for almost a decade before pursuing it, waiting for the technology to become available. The film cost between $280-310 million to produce and an estimated $150 million to market, but with record breaking profits, it was worth it!

This film is a classic and is considered one of the most epic love stories ever told on film. With all adjustments for inflation since its 1939 release, Guinness World Records estimates this film is the highest grossing film of all time at $3.4 billion. Other estimates have put it somewhere between $3-3.8 billion. Regardless of the exact dollar amount, this film has stood the test of time and demonstrated the true power of the medium.

This budget horror flick, made almost entirely with handheld held cameras, takes the number one spot, not because it could possibly rival the huge revenues of Avatar and Titanic, but because this film was made for approximately $15,000 (not including marketing) and grossed around $193 million! That’s a return of 1286666% and earns it its place at the top of our list. Forbes magazine, known for its celebration of successful investments and wealth, even tipped its hat to the film’s “triumph.” Not bad!