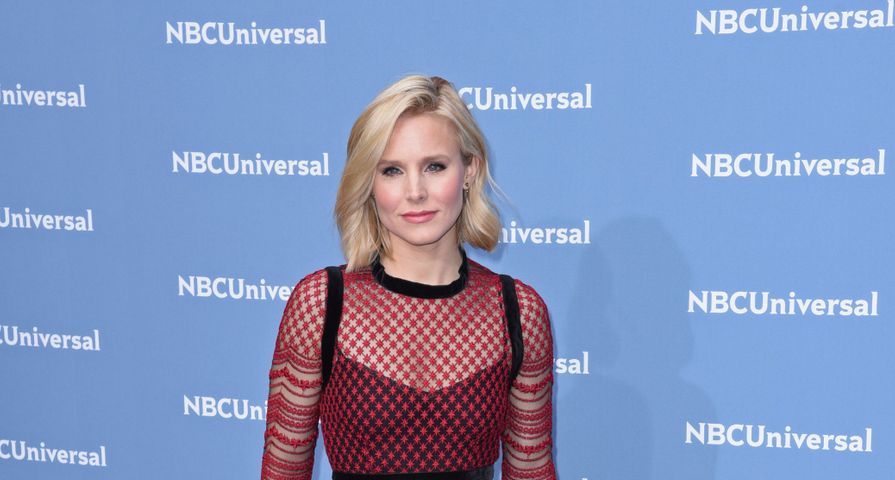 In the world of celebrity there are some A-listers who put loads of pressure on themselves to maintain that perfect image, but there are many rigid dieters who should be encouraged to relax, at least somewhat because they look fabulous as it is! Go ahead, eat a cheese burger! It’s good for your sanity! Here is our list of celebs who strict dieters for no reason!

Gwyneth Paltrow may be one of the most notorious dieters in Hollywood! Her regimen has changed over the years, but one thing always stays the same — she is strict! While Paltrow has made claims that she takes a balanced approach stating, “I don’t believe in saying, ‘You’re not allowed that,'” her own diet plan is hugely restrictive. This year in order to ‘detoxify,’ she has placed a giant “X” over corn, gluten, dairy, soy, caffeine, alcohol, added sugar, red meat, shellfish, white rice and nightshades. With all the food “no’s,” it’s no wonder that Gwyneth has taken a lot of slack over the years for being too thin! Perhaps a more balanced approach is in order!

Jennifer Aniston has one of the most desired bodies in Hollywood, but she sure works hard for it! She is known for her juicing ways and has recently stated that it’s important to maintain a healthy diet all year round rather than binge diet and exercise. While we agree with her, her system is a little more than most of us could pull off between cooking, taking the kids to school getting to work and picking up the dry cleaning on the way home to do it all over again. “I do 20-30 minutes of cardio and then an hour with barre method. I’ve been in constant pain for three weeks straight. The kind where you’re not sure you’ll walk again!” A typical dinner for Aniston is reportedly a seaweed salad. Another option may be blended lemon juice, garlic, clove, olive oil and sea salt in a salad of chopped parsley, tomato and onion. Come on Jen! You’ve earned a couple fries!

Once a year for the Victoria’s Secret Fashion Show, Adriana Lima adopts a diet that is extreme in every sense of the word! For the nine days leading up to the show, Lima does not consume solid food! She works out twice a day, drinks protein shakes, and eats nothing but vitamins and supplements! Yikes! To add to this restricted diet, Adriana does not consume any liquids for 12 hours before the show! This basically dries your body out, prune style! Nothing like parading “realistic” bodies down a runway! We wouldn’t judge her if she had a glass of water! We swear!

Beyoncé is all about trying various eating regimens! In order to slim down for her role in Dreamgirls, Beyoncé took to a liquid diet known as the Master Cleanse. The combination of cayenne pepper and lemon juice, helped her drop 20 lbs, but that cannot be healthy. Back in 2015, Beyoncé and her hubby Jay-Z also took a run at a vegan diet which they documented via mouth watering Instagram pics. Beyoncé is back on the meat train and while fans weren’t impressed by her part-time vegan ways, her curvaceous body is legendary! Keep eating, girl!

Kim Kardashian has become a sex symbol due to her curves and we hate to see her do anything to jeopardize her shapely figure! Kim was able to shed the pounds of her baby weight twice by using the Atkins Diet, but as it turns out, her employment of the Atkins strategies have been long standing. She’s been using them since her father first introduced her to the diet. The Atkins Diet is controversial among health practitioners due to its emphasis on high fat and high protein animal products, reliance on artificial sweeteners, restriction of healthy carbs and allowance of processed foods. Basically, you’ll die of a heart attack rather than obesity. Don’t put your health on the line, Kim! We love that curvaceous bod of yours!

No one can deny that Kate Middleton is gorgeous and her title of “Princess” just adds to our wonder lust, but even the Duchess of Cambridge felt the pressure to shed some pounds for her royal wedding! She adopted the French Dukan Diet. This diet starts you off with a dose of protein and vegetables, and is broken down into 3 phases which get less restrictive by the week. While we understand life in the limelight must be challenging, Kate Middleton shouldn’t spend a second worrying about how great she looks!

Who remembers Megan Fox from back in the day, before the surgeries and extreme diets? She was an absolute babe and while she’s still hot, her new look has nothing on the original! These days it’s reported that Megan sticks to Harvey Pasternak’s 5 Factor Diet and drinks a shot of apple cider vinegar. In an interview with Rolling Stone magazine, Megan admitted, “I’m really insecure about everything. I never think I’m worthy of anything…I have a sick feeling of being mocked all the time. I have a lot of self-loathing. Self-loathing doesn’t keep me from being happy, but that doesn’t mean I don’t struggle. I am very vulnerable. But I can be aggressive, hurtful, domineering and selfish, too. I’m emotionally unpredictable and all over the place. I’m a control freak.” Well Megan, we’re here to assure you that you look amazing, and no one would complain about having your good looks!

Victoria Beckham has taken a lot of slack over the years for being ridiculously skinny and this is due to her insanely restrictive alkaline diet that discourages eating meat, poultry, fish, dairy, eggs, grains and alcohol due to their acidity content. While supporters of this diet swear that it can fight diseases like cancer, we would love to see Posh indulge a bit a sport a bod closer to the rest of us!

Katie Holmes is championed for putting all of her negative thoughts after her 2012 divorce from Tom Cruise into achieving a slimmer, healthier body. But this pursuit, came with quite a bit of sacrifice! She’s reported to stick to a Paleo Diet and a strict regimen of yoga, Pilates, running, cycling, etc. Katie is no stranger to giving up her favorite things in the name of a perfect figure! After giving birth, she followed a 30-day detox plan consuming supplements to make up for what she was missing from her diet. Katie has been through a lot, and we’d love to see her sit down with her daughter and chow down on a bit of junk food!

Kristen Bell is one of those petite actresses of Hollywood that generates extreme envy in the rest of us! She’s hilarious, beautiful, and has a beach body for the ages! Kristen says that she’s always been averse to the smell and taste of non-vegan foods and has taken to growing her own veggies on her property to ensure they’re as nutrient packed as possible! She’s replaced things like cheese with vegan options like Daiya. She says that she sticks to a strict diet, but lets loose on the weekends. She follows a pretty hefty workout regimen as well. She practices yoga and Pilates, as well as varied cardio and weight training workouts. Kristen ‘s slender and sculpted figure is fantastic but we’d love it kick it with her with a pint every once and again!