Celebrities Who Were Rejected Before Becoming Stars 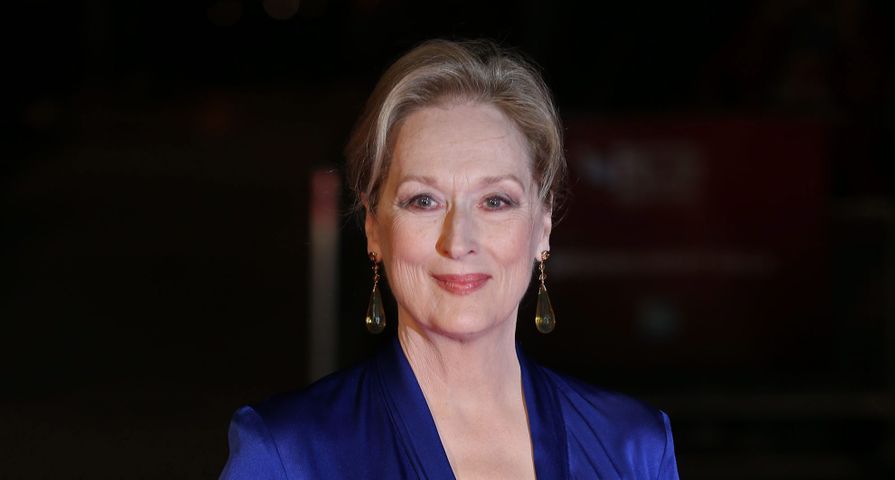 A lot of people dream of living the lives of some of Hollywood’s biggest stars; however, many don’t realize what a challenge it was for those stars to make it. Many celebrities have been outspoken about what a cutthroat business the entertainment industry is, and while fans often assume it would be no problem for most of these stars to succeed because of their talent, the truth is quite the opposite. Some of the most well known people from directors to actors and actresses to writers had to face some major rejection before catching a break and launching their career.

Scarlett Johansson embarked upon her Hollywood career at a young age, but hit a snag when she was snubbed from a role in the 1995 Robin Williams led film, Jumanji. The role ended up going to Kirsten Dunst, who would go on to become a star in her own right. Johansson then had to wait three more years before another big opportunity came up, but after landing her role in The Horse Whisperer, Johannson has not looked back. She is now one of Hollywood’s most sought after actresses.

One of Scarlett Johansson’s Avengers co-stars had his own troubles finding his break in Hollywood. According to the actor, he went to over 800 auditions before finally getting hired. Even after landing his first role in 1989, it was awhile before he was cast in anything big and now he is regarded as arguably the best to ever take on the role of Bruce Banner/The Hulk which he now plays in the hugely popular Avengers franchise.

J.K. Rowling’s rags to riches story has become one of the most popular in Hollywood lore, and with good reason. Before she became a billionaire with her unbelievably successful Harry Potter series, Rowling was rejected by up to 12 publishing houses according to the writer. Without a doubt, accepting the script was the best decision Bloomsbury Publishing ever made.

Jon Hamm’s popularity came relatively late in his career because, for the majority of his 20s, everyone had an excuse not to cast him. Hamm said he was rejected over and over again because he was told he “looked too old to play young role, but  was too young to play old roles.” He was 29 when he got his first role on the TV show Providence and it was still six years after that he became Don draper on the hit show Mad Men.

He’s Han Solo, he’s Indiana Jones, and he has been in many more of the biggest blockbusters of the bast few decades, yet it wasn’t always easy for Harrison Ford. When he first started auditioning, film executives told Ford he didn’t “have what it takes to be a star.” He went on to prove those execs wrong in a very big way.

Steven Spielberg is one of the most recognized and respected directors of the era, yet back when he first realized his passion, he was rejected from his dream school, the University of Southern California School of Theatre, Film and Television not once but three times. He ended up attending another school but dropped out to fully pursue directing.

Kerry Washington has definitely had success over the years, but nothing in comparison to the recognition she is getting as the star of Shonda Rhimes’ hit show Scandal. It turns out leading a show was a longtime coming for Washington who had been cast to star in two different shows, and in both cases both pilots were picked up. Unfortunately, and for reasons unknown, Washington was replaced by different actresses for both shows before they aired.

The very first time Jerry Seinfeld went on-stage to perform a stand-up routine the now famous comedian was booed off-stage. His transition into acting did not go so well either as he was fired after giving a bad performance in a minor role on the sitcom Benson. No one bothered to tell Seinfeld he was fired though, and he only found out when he showed up for a read-through and his part was gone.

When Oprah Winfrey began her television career, she started out as an evening anchor for Baltimore’s WJZ-TV. She ended up getting fired because she could not detract her emotions from the stories and was ultimately told she was “unfit for TV.” As everyone knows that could be farthest from the truth as she now has a net worth of $3 billion built from her daytime television empire.

Before Meryl Streep became a celebrated Hollywood actress, she was trying to make a name for herself in the industry and in doing so auditioned for a role in the classic 1976 King Kong film. The producer of the film, Dino De Laurentiis’s son brought Streep in to audition for the role after seeing her in a play; however, after her audition Dino turned to his son and said in Italian, “Why did you bring me this ugly thing?” Dino, however, did not know Streep understood Italian and she replied back, “I’m sorry I’m not beautiful enough to be in King Kong.” Little did he know he had rejected and insulted someone who would go on to win three Oscars and eight Golden Globes.