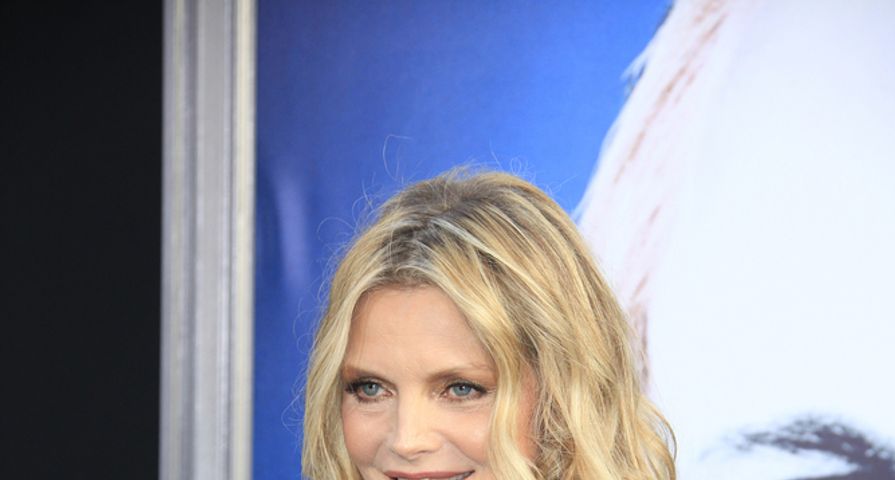 When it comes to actors and movies, directors play a big part in casting and they often have a particular actor in mind for a project; however, the directors’ first choice doesn’t also take the part and these actors sometimes have major regrets about that. Other actors could care less, however, as their careers flourish in spite of rejecting these major roles. Here are 13 celebrities who rejected major movie roles – can you imagine these movies with different leads?!?

1980’s “it girl,” Molly Ringwald turned down leads in “Pretty Woman” and “Ghost.” Rejecting these two roles did not help her career at all, but did they help cement Julie Roberts and Demi Moore as two leading ladies in Hollywood.

Sean Connery turned down the role of Gandolf in “Lord of the Rings” and Morpheus in “The Matrix” trilogy. Connery has admitted that he regrets rejecting these two roles. We would too!

Sandra Bullock abandoned the role of Maggie Fitzgerald in “Million Dollar Baby” because of several production delays. The part then went to Hilary Swank who secured her second Academy Award for her role in the film.

John Travolta turned down the lead role in “Forrest Gump,” which went to Tom Hanks. Hanks ended up winning an Academy Award for his performance. Travolta also turned down a role in “American Gigolo.” The role went to Richard Gere, cementing his A-list status.

Kim Basinger was offered the role of Catherine Tramell in “Basic Instinct” because Michael Douglas suggested that she would be a great fit. Basinger turned it down and it went to Sharon Stone who was virtually unknown at the time.

Tom Hanks turned down the lead role in “Jerry Maguire” because he was directing “That Thing You Do.” Hanks has few regrets though. “I think you look at it now and it couldn’t have been anybody other than Tom Cruise.” That’s the spirit!

Jake Gyllenhaal turned down the part of Jake Sully in “Avatar,” the highest grossing film of all time. Matt Damon was also offered the role, but also turned it down. Director James Cameron isn’t sure why both of these actors turned down the part, but he admits that he didn’t go out of his way to “woo them.”

Julia Roberts was offered the role of Leigh Anne Tuohy in “The Blind Side.” The role went to Sandra Bullock who won an Academy Award for her performance and Julia Roberts instead starred in “Valentine’s Day,” a box office success that was panned by critics.

Halle Berry turned down the role of the bus driver Annie Porter in “Speed.” The part then went to Sandra Bullock who became an instant star as a result of her performance. Berry also turned down a role in “Waiting to Exhale.”

Bruce turned down the role of Sam in “Ghost” opposite his wife at the time, Demi Moore. The part then went to Patrick Swayze and the film ended up becoming a mega hit.

Michelle Pfeiffer turned down the role of Clarice Starling in “The Silence of the Lambs,” as she found the film too violent and graphic. The role, instead, went to Jodie Foster after every top actress in Hollywood auditioned for the role. Foster won an Academy Award, Golden Globe Award and a BAFTA Award for Best Actress for her performance.

Reece Witherspoon turned down the role of Sidney Prescott in “Scream.” It was then offered to Neve Campbell. Witherspoon did alright for herself though, as she went on to star in “Walk the Line,” winning her first Oscar.