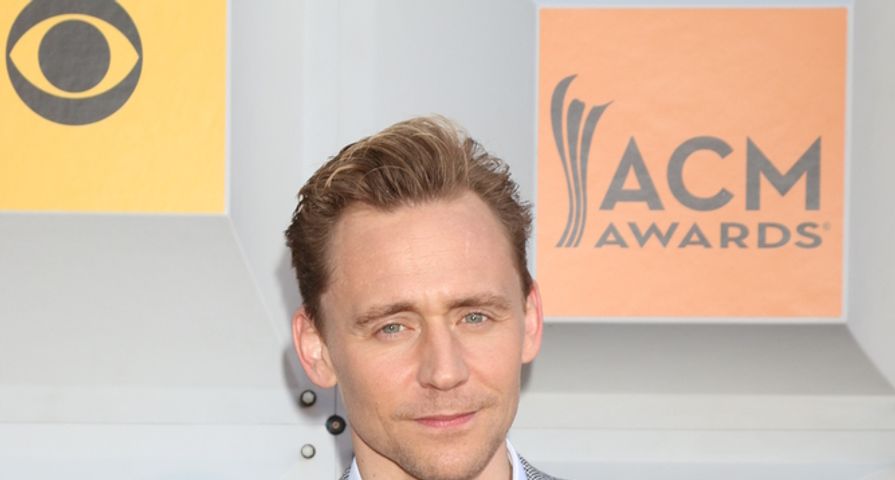 One of the fun perks about being a celebrity is receiving mail from fans. I mean, who wouldn’t love getting a continuous supply of adoration?Unfortunately, there are some people who take it a little too far and make things weird. Fan mail is no exception. We’ve rounded up 10 of the weirdest – and in some instances down right creepy – things that fans have sent celebrities.

Pop star Taylor Swift once received a very unusual homemade gift from an admirer. Swift said she received a large turtle shell from a male fan. If that wasn’t odd enough, the shell had her face painted on it. “That was definitely a first!” she said in an interview. Let’s hope it’s also the last!

Jared Leto’s a weird guy, so perhaps it’s not surprising that he attracts some odd fans. In a radio interview with Xfm’s Phil Clifton, Leto talked about the creepiest piece of fan mail he received. “Someone cut their ear off once and sent it to me, that was very strange. A whole ear. The Van Gogh move,” he said. “The note just said, are you listening? I never knew who it was, who’s missing their ear out there.” While most of us would freak out, Leto decided to turn the ear into a fashion accessory by poking a hole through it and wearing it as a necklace.

Back when Nick, Kevin, and Joe were still together as the Jonas Brothers, they received thousands of items from adoring fans. One particular item from a fan stood from the rest: a real shark. Speaking about the weird gift, Nick said, “It wasn’t a real big shark though. It was only a baby shark but they’d preserved it in this tube for us. That was odd. They didn’t even leave a note explaining. It was just, ‘Here’s a dead shark.'” Kevin added, “We’re still trying to figure out how they actually went about buying a dead shark. I mean, is there such website as Buyadeadshark.com?”

In an interview with the Windy City Times, the legendary country singer talked about the weirdest thing she received from a fan. Parton had just risen to fame when she received something very unusual. “It was when ‘Jolene’ was a big hit. We came home one day and there was a baby in a box at our gate with a note in it. The note said, ‘My name is Jolene, my momma has left me here and she wants you to have me.’ Of course, we all freaked out!” The star called Human Services right away, and to this day she doesn’t know what happened to the baby.

During an interview with Conan O’Brien, Zac Efron shared the grossest thing he’s received from a fan. Opening up a parcel, Efron was horrified to discover that a fan had sent him a piece of her skin. Not sure how to take it, all he could do was laugh. He told Conan,”It’s hilarious because you don’t know how to handle it. You’ll never get around it. I love all my fans.”

Tom Felton has received some odd things since he was cast as Malfoy in the Harry Potter series. In 2014 the actor spoke to People about some of the unusual requests he’s had. “I’ve had a couple of proposals from people who want to adopt me. A few requests to change my name legally to Malfoy.” Fans have also sent him gifts of spells and homemade potions. Despite the odd nature of some of the items Felton asserts, “I have to admire the level of dedication.”

The singer Pink revealed she once received a very weird item from a fan: a survival kit. Accompanying the kit was a lengthy letter that said the singer had been accepted into a cult. She was invited to live at the sender’s home but was required to use all the items in the kit to get there. Obviously, the singer never took the sender up on the offer, but we’re curious to know what was in that kit.

While some fan mail is weird because of its unusual nature, other items are just as odd for their normalcy. “Sorry” singer Justin Bieber was sent an everyday item that has us wondering one thing: why? In an interview, Bieber said a fan once sent him a box of cereal. Commenting on his reaction, Bieber said, “‘Here you go, I got you this cereal. Hope you like it.’ Weird.”

Dangerous woman Ariana Grande once received unsolicited items from a devoted fan that resulted in police intervention. Admirer Tom Normandin sent Grande a slew of items including animal-themed calendars and a 42-pound pumpkin. After receiving several of these peculiar items, Grande contacted the police. Normandin was ordered to cease sending gifts unless he wanted to face charges for harassment.

This last one has us wishing we could see what was sent. In an interview with UK Huffington Post, Avengers actor Tom Hiddleston opened up about some of the odd items he’s been gifted. “I’ve had some very strange fan mail over the years. There’s a moment in the first Thor movie where Thor and Loki are engaged in a fight. I have a spear in my hand and I make a huge leap to spear Chris – but he dodges out of the way. The spear is embedded into the ground, so I use the spear as a lever to spin myself around and kick him in the chest. Well, some fans have interpreted this as emblematic of my hidden talent at pole dancing. I’ve received a surprising number of depictions of myself in a pair of tight briefs and a horny helmet dancing on a pole. That is pretty weird and hilarious.” We agree and wouldn’t be opposed to seeing these depictions!