Home » Entertainment » Movies » 10 Best Movie Trailers Of The Past Decade

10 Best Movie Trailers Of The Past Decade 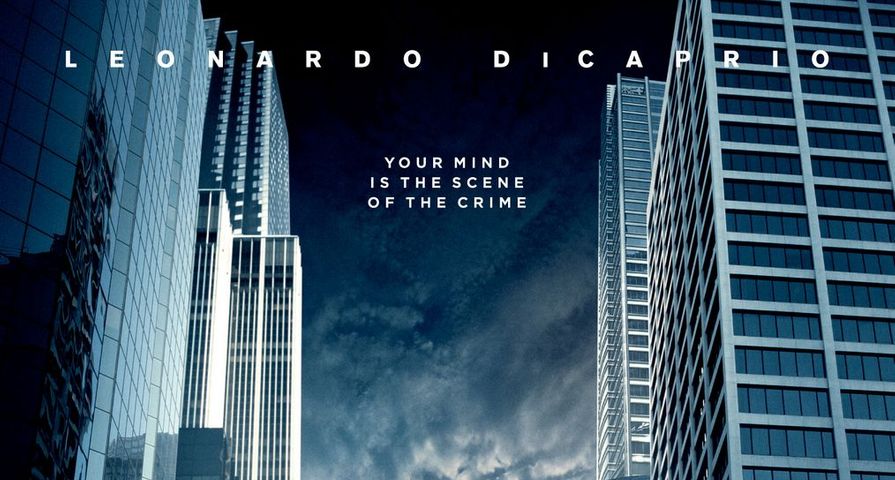 Even in the multimedia age, where studios have all kinds of new marketing platforms available, trailers remain the most important way to build anticipation for upcoming movie releases. Devoted movie fans will even arrive early at theaters to get a sneak peek at the hottest new flicks, and movie trailers generate tons of hits on video sharing websites. Some studios sink big money into refining their trailers, knowing that box office success or failure could depend on the brief preview. In some cases, bad movies with spectacular trailers still manage to perform well financially despite the lackluster product. Here’s a closer look at movie marketing magic, with a countdown of the 10 best movie trailers from the past decade.

The thing that makes this trailer noteworthy is the fact that it took a puzzling premise and made it appealing. When The Social Network was first announced, reaction among most moviegoers was, “Are they really making a movie about Facebook? Like, really?” But after this trailer hit theaters, the buzz surrounding the film turned from dubious to positive. In the end, The Social Network delivered big on the promise created by its effective trailer — it went on to become one of the most critically acclaimed and financially successful movies of the year.

District 9 flew under the proverbial radar and turned out to be a huge sleeper hit for first-time director Neill Blomkamp. The movie first started to generate interest when its remarkably effective trailer appeared in theaters, signaling that this was going to be a very different take on the staple sci-fi alien trope. District 9’s trailer is a perfect teaser, revealing just enough to give audiences a clue to what the movie will be about, while holding back to generate a sense of mystery and intrigue. The movie went on to earn four Academy Award nominations, including Best Adapted Screenplay and Best Picture.

This “found footage” flick about a monster on the loose in New York City had an impressive trailer that succeeded in making viewers feel as though they were right there with the characters as the city was under siege. More importantly, it also captured the movie’s pervasive sense of confusion and terror without revealing much about the plot. Millions of viewers were left wondering what on Earth just happened — and millions of them ponied up to find out when Cloverfield was released.

Say what you will about the actual movie, there’s no denying that the trailer for the 2007 Transformers release was a very impressive piece of marketing. It announced the arrival of the mega-franchise in a big way, giving audiences a taste of its mind-blowing special effects and frenetic action sequences. While it’s clear that the studio spent hundreds of millions of dollars on the best special effects money can buy, this movie could have been a lot more satisfying had they paid that kind of attention to the script.

The 21st century revival of the hugely successful Terminator franchise divided audiences, with some viewers praising its cutting-edge special effects while others decried the decline of their beloved movie series. 2009’s Terminator Salvation didn’t fare particularly well with critics and only took in about $125 million at the U.S. box office — not a strong showing for a movie that cost $200 million to make. A lot of people who saw it joked that the trailer was better than the movie, and judging by its lackluster showing at the box office, they may well be right. Even so, the trailer was a work of pure marketing magic.

While this big-budget 2011 invasion movie drew the ire of critics and left many moviegoers disappointed, there’s little question that its trailer is one of the most impressive in recent memory. Capturing the calm before the storm with a series of quick cuts, the Battle Los Angeles trailer builds to a big climax that had audiences salivating. One of its most effective aspects is the use of calm, compelling music beneath harrowing and explosive visuals. It also did a great job of leaving audiences guessing, thanks to an abrupt cut to black just as some unspeakably enormous monster rises from the ruins of the city.

This unsettling horror movie terrified audiences and earned a distinction as one of the genre’s more popular recent achievements. Its trailer is the perfect lead-in to this dark home invasion story, combining creepy scenes of masked intruders with a skipping audio track that repeats in a loop, enhancing the eerie tone of the visuals while boring into the viewer’s brain.

After taking a break from the highly successful Batman franchise, director Christopher Nolan came out with this mind-bending corporate espionage thriller in the summer of 2010. While Nolan’s star was already shining bright, this trailer’s awesome visuals and intriguing plot teasers really revved audiences up. Prior to its release, Inception was seen as a gamble by many onlookers; after this trailer helped propel the movie to a domestic box office take of almost $300 million, the naysayers were silenced.

The trailer for the first instalment of the Paranormal Activity franchise did something starkly different — it focused on real audiences lining up for special screenings and jumping in their seats during the movie’s scary moments. Very little about the actual film was revealed in the trailer, and an effective grassroots marketing gimmick helped build word of mouth in a never-before-seen way. The runaway success of Paranormal Activity can largely be attributed to its trailer, a piece of pure marketing genius.

While this trailer may well have ended up in the top spot on this list based solely on its own merits, the untimely death of actor Heath Ledger certainly helped to hype up the legend surrounding this hotly anticipated Batman movie. Ledger’s astounding performance was obvious even from the few preview scenes in which he appeared, and this trailer generated buzz like few others before or since. It will be a while before anyone manages to top this one.