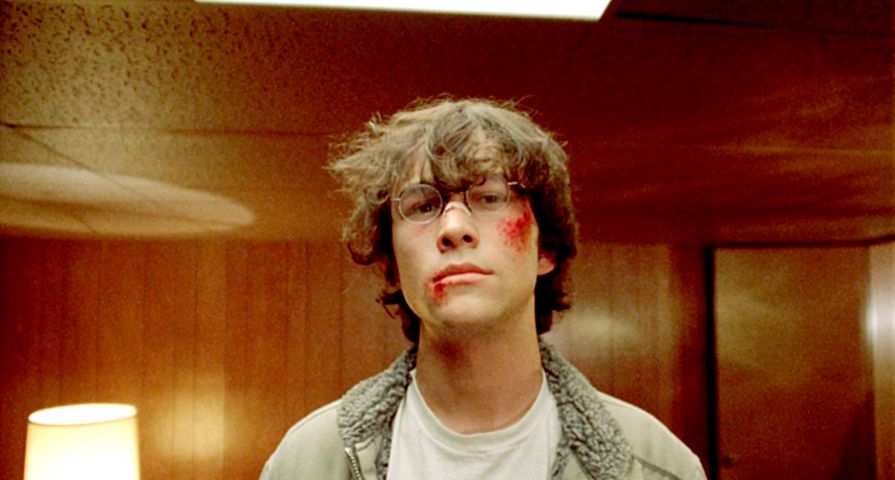 Joseph Gordon-Levitt is one of those rare child stars who successfully transitioned to adulthood without any major drama, breakdowns or trips to rehab. Following his role as alien Tommy Sullivan on the hit 90s sitcom 3rd Rock from the Sun, JGL worked on several independent films, many of which did not gain a lot of media attention. While you are probably familiar with his blockbusters like Looper, Inception and The Dark Knight Rises, here are 10 lesser known Joseph Gordon-Levitt films you may not have seen, but are definitely worth watching.

Gordon-Levitt provided voice over work for this 2013 animated drama that explores the life of Jiro Horikoshi, a Japanese man who designed fighter planes during World War II.

In this suspenseful, action-packed film, Gordon-Levitt plays Wilee, a headstrong New York City bike messenger who picks up more than he bargained for when he is asked to deliver a mysterious envelope. Wilee soon finds himself in danger as he is pursued by a corrupt detective who recognizes the value of the envelope and wants it for himself.

Based on the true story of screenwriter Will Reiser’s own battle with cancer, 50/50 is a complex look at the struggles, the triumphs and the importance of humor in dealing with a terminal illness, as well as the relationships that see us through. After the actor originally scheduled to play the leading role (James McAvoy) fell through, Joseph Gordon-Levitt stepped in at the last minute and certainly did it justice; it is now difficult to picture anyone else in the role.

In this 2010 Sundance film, Gordon-Levitt stars as the title character, Hesher, a headbanging, anarchist metalhead.  An unexpected series of events leads Hesher to move into the garage of a young boy named T.J. (Devin Brochu) who has recently lost his mother to a car crash. The movie also stars The Office’s Rainn Wilson as T.J.’s emotionally distant father, as well as Natalie Portman, who is also one of the producers on the film.

Uncertainty follows a young couple over the course one day, the 4th of July. After flipping a coin on the Brooklyn Bridge, the audience is given a glimpse of how one decision can drastically change the course of a life.

In this 2008 film from Boys Don’t Cry director Kimberly Peirce, JGL stars alongside Channing Tatum, Ryan Phillippe and Abbie Cornish, as an American soldier coming home from Iraq and wrestling with the challenges of readjusting to civilian life.

Also starring Jeff Daniels, Matthew Goode and Isla Fischer, The Lookout is the story of Chris, a promising young athlete who is involved in a tragic car accident that causes issues with his memory. After taking a job as a janitor at a bank, a new friend offers him an opportunity to assist with a heist.

In Brick, Gordon-Levitt plays Brendan, a teen outsider whose ex-girlfriend, Emily (played by Lost actress Emilie de Ravin), goes missing. In order to find her, Brendan must infiltrate a dangerous crime ring. Brick was awarded the Special Jury Prize for Originality and Vision at the 2005 Sundance Film Festival.

While you may have seen the chemistry between Joseph Gordon-Levitt and Zooey Deschanel when they acted opposite each other as Tom and Summer in the quirky “not-a-love-story” (500) Days of Summer, this was actually not the first time they played each other’s on-screen love interests. In Manic, Gordon-Levitt played Lyle Jensen, an angry teen who is admitted to the juvenile psychiatric ward after violently attacking another teen with a baseball bat. While in treatment, Lyle falls for Deschanel’s character, Tracy. Manic also stars House of Lies actor Don Cheadle as the group’s therapist.