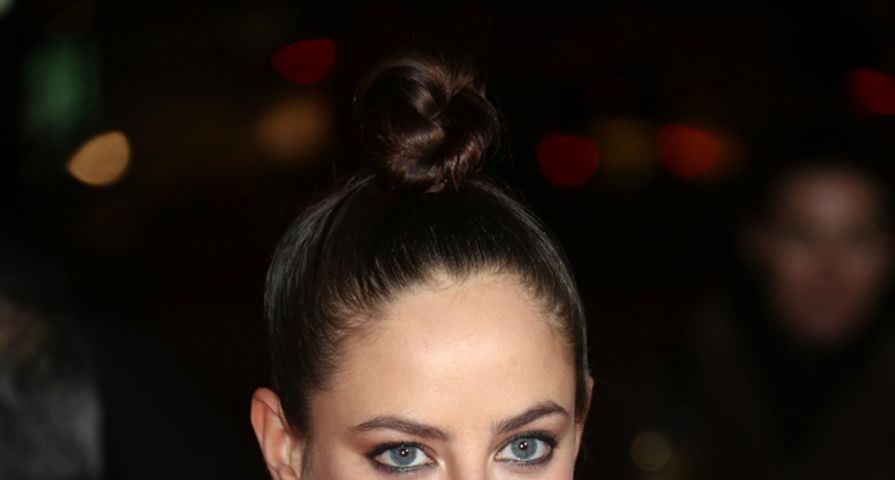 The Hunger Games movies were so popular and with good reason! Katniss was a great role model for young women. She was smart, savvy and knew how to use a bow and arrow! While Jennifer Lawrence was perfect in the role, it turns out there were several other talented actresses who were also vying for the part. Here are 10 other stars who were almost cast as Katniss Everdeen:

According to Hailee Steinfeld, she met with Hunger Games director Gary Ross in 2011 about the role of Katniss. “It’s definitely something that we’re taking one day at a time and making sure that everything is in place,” she said. Apparently, things weren’t in place cause the role ended up going to Jennifer Lawrence. The one thing that Steinfeld has over the Oscar-winning actress is that she was actually closer to the actual age-range of Katniss. 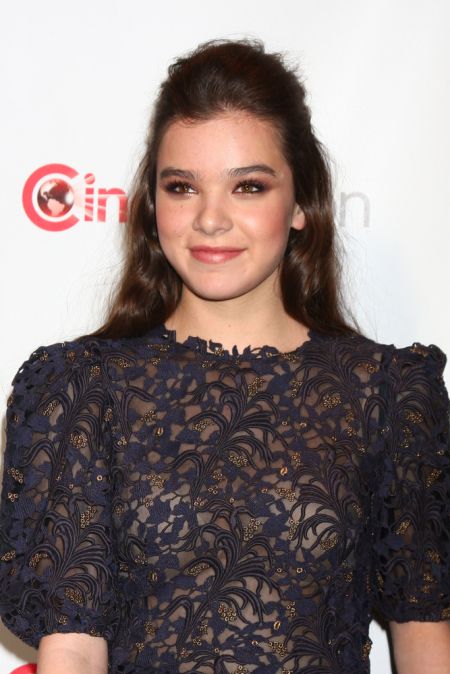 Saoirse Ronan has also said that she had read for the role of Katniss. “I read the script,” she told E! Online. “I think the story is very interesting, and I read the book and I really liked it.” Ronan doesn’t give any details about how far along she got in the casting process, which leads us to believe that she didn’t make it that far (or maybe she’s just naturally really tight-lipped). 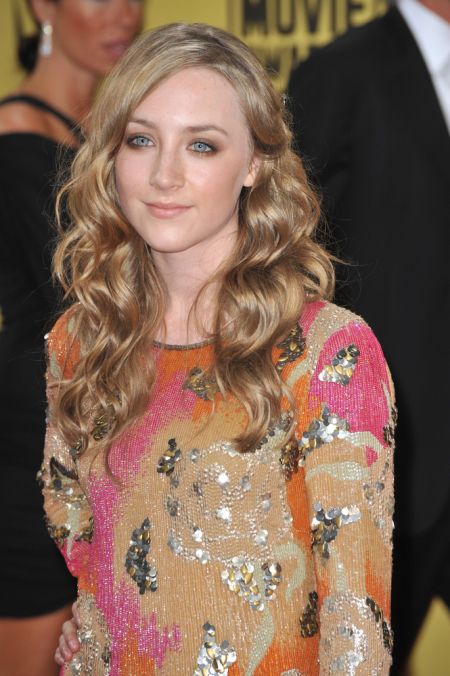 10 Cool Facts About The Hunger Games and Its Cast!

Jodelle Ferland was interested in playing Katniss in the Hunger Games movies. She reportedly auditioned for the part and even dressed as the character for Halloween back in 2010. Ferland claims that her Halloween costume was not part of her campaign to get the part, which is probably a good thing because she didn’t end up getting cast in the role anyway. 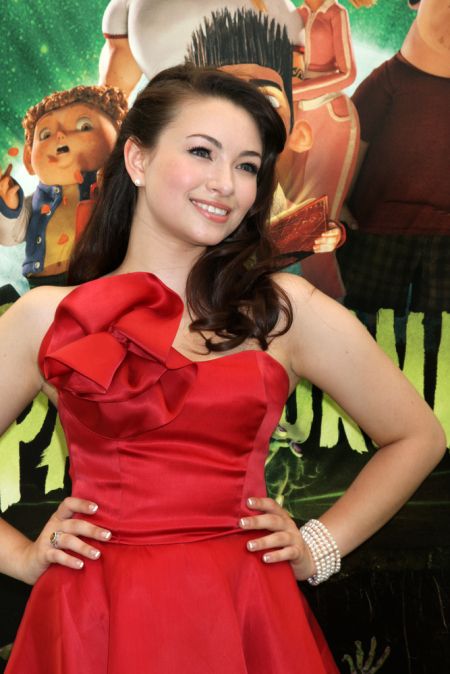 Abigail Breslin read for the part of Katniss. In an interview with MTV, she expressed how much she liked the books and how interested she was in being cast in the film. “I think it’s an amazing book. I’m a huge fan of the books. It’s amazing, obviously it would be great [to be in the film],” she said. This Oscar-nominated actress is obviously talented; however, she was no match for the likes of Jennifer Lawrence. 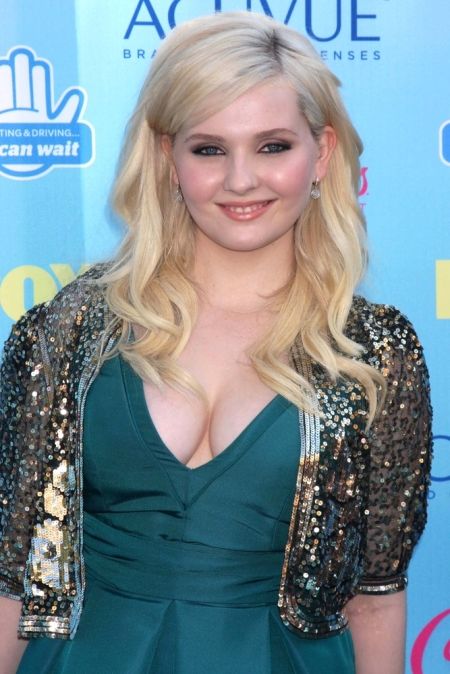 Emma Roberts auditioned for the role of Katniss in the Hunger Games franchise but, as we all know, she didn’t get it. “I was definitely interested in it, but it was just one of those things that didn’t end up happening,” she said. “But I’m really excited to see the movie. I read all the books a couple weeks ago and I’ve got all my friends hooked, so it’s totally cool and I can’t wait to see it.” 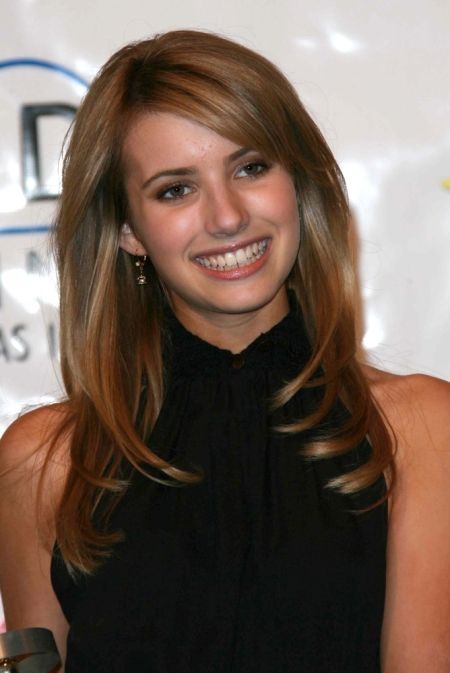 The Sucker Punch star revealed that she auditioned for the role of Katniss. “I read for [Hunger Games] a couple of times. But I think every single girl in Hollywood read for it a couple of times to be honest, “she said. “I’ve never read the book to be honest – which I know is terrible of me.” It doesn’t sound like her heart was really in it. 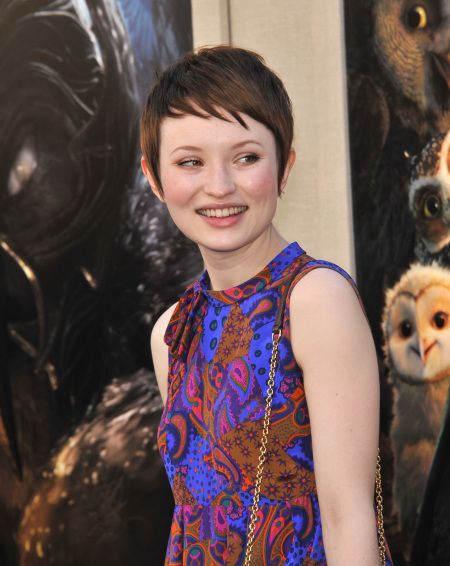 Chloe Grace Moretz had been vying for the role of Katniss in the Hunger Games franchise. In an interview with the LA Times, she expressed just how interested she was. “Yeah, I read all of the books. I’d die to play Katniss. It’s such a cool role,” she said. Moretz is another star who probably would have been closer in age to the fictional character. 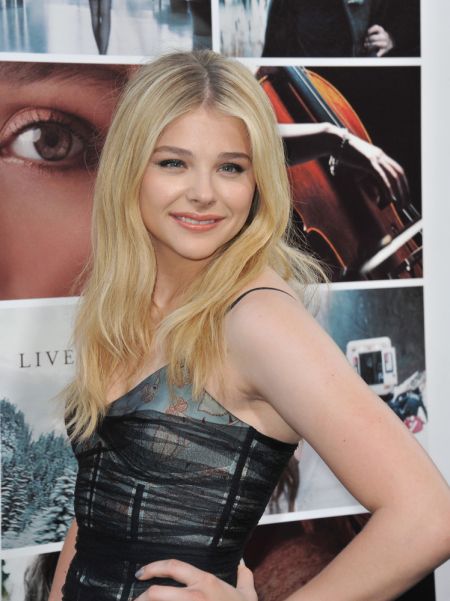 Shailene Woodley admitted in 2012 that she had auditioned for the role of Katniss, but didn’t make the cut. “Yeah, I definitely auditioned. It wasn’t, like, a great audition,” she said. “But I think that Jennifer Lawrence is perfect for that role. She’s so strong as a woman and one thing that I really love from her is that I love it when women live from their groin, just to say they own their woman power and she totally does.” 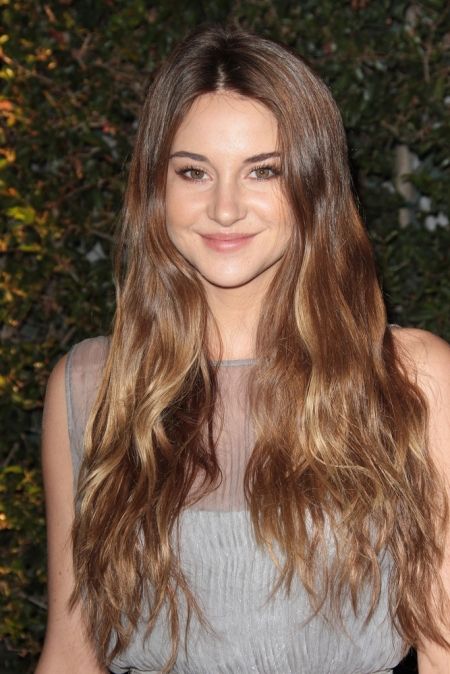 Lyndsy Fonseca was in contention for the role of Katniss. “I went to [director] Gary [Ross’s] house and read with him,” she said. “He’s just a lovely man. You know, there were just a few of us girls by that point and Gary has a studio in his house, we worked on it for a little bit. But I was just lucky to get that far, to be honest.” It sounds like Fonseca made it further than most of the other actresses who auditioned! 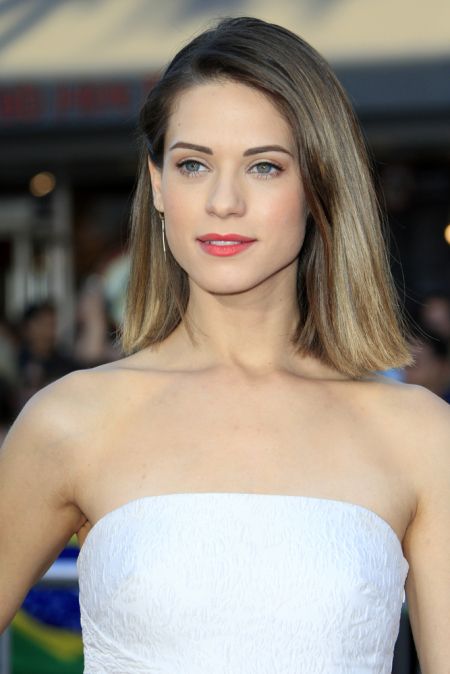 Many fans really wanted Kaya Scodelario to play Katniss. She had hinted on Twitter that she received “a certain script for a film based on a book,” which naturally had everyone assuming that she was referring to the Hunger Games. While the former Skins star expressed interest in playing Katniss and others have said that she was in contention for the role, the British star didn’t make the cut. 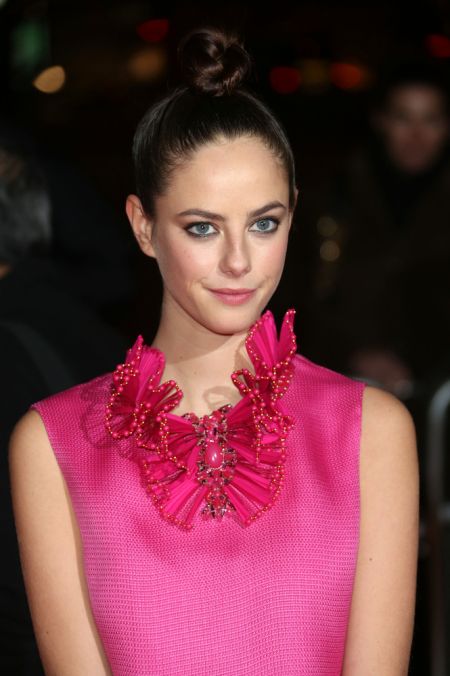