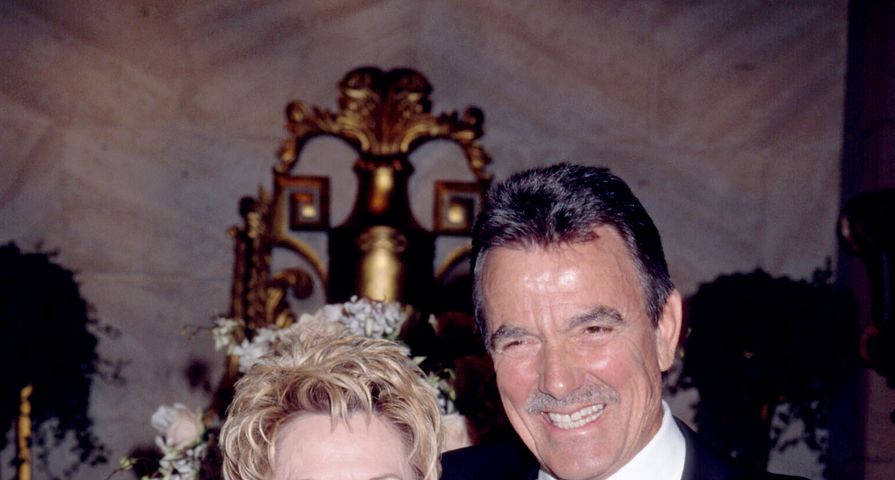 The bad news is that as of April 23, Young and the Restless (Y&R) will no longer be airing any new episodes. The good news is that starting the week of April 27, the show will be hosting classic reruns for fans to catch up on some history around the show and wrap themselves up in some daytime drama nostalgia! Each week, the show will feature episodes that have already been broadcasted, and they will center around a specific theme. Below are some Y&R spoilers for the week of April 27, 2020.

6. Theme For This Week

Appropriately so, the Y&R will kick off classic episodes with their first theme being titled “Katherine the Great.” Most fans still miss seeing the much-beloved Jeanne Cooper and her iconic Katherine Chancellor character, so catching up on these reruns will be a real treat for longtime fans of the show.

5. What Fans Can Look Forward To

While the show hasn’t released exactly which episodes they plan to air – as it has to be a challenge to pick merely five of Katherine Chancellor’s greatest shows – Y&R has offered some information regarding the “Katherine the Great” theme week. Some episodes that air will date back from as far as the 1990s, and feature Katherine in some legendary scenes with Victor Newman (played by actor Eric Braeden), Neil Winters (played by the late Kristoff St. John), Nikki Newman (Melody Thomas Scott), Jack Abbott (Peter Bergman), Jill Abbott (Jess Walton), Paul Williams (Doug Davidson), and Lauren Fenmore (Tracey Bregman).

4. Times and Places To Tune In

According to the Y&R’s website, the shows will run at the typical time that the show airs (check local listings to ensure); however, fans can also check out these classic episodes on CBS All Access, a streaming video service offered by CBS for a subscription fee. This offers a bit of flexibility for fans to watch (and re-watch) these shows at their leisure.

While Y&R fans in both Canada and the United States are undeniably sad at the idea of no new shows until production ramps up again, the silver lining around these theme weeks is not only re-watching some of your favorite episodes, but gaining access to some bonus content. According to the show’s website, Y&R actors and actresses will be offering some fresh commentary around these rerun shows, before and after the episodes air.

It’s important for Y&R fans that are on social media to check out the show’s Instagram, Facebook, and Twitter pages as well, during these times. Y&R stars are filming some cute videos at home that are posted on these handles, as they offer some insights into shows, special messages, and news around what they are doing around the house.

The Vilasusos are checking in! @jordivilasuso and his family are safe at home enjoying time with each other. ❤️ Let us know how you’re doing in the comments below!

While the Y&R has only just released the theme for this coming week, the show has promised additional information to fans in the near future around other fun themed weeks to come. Fame 10 will continue to offer any details around what future Y&R episodes will be broadcasted, and any information about what other themes they will cover.