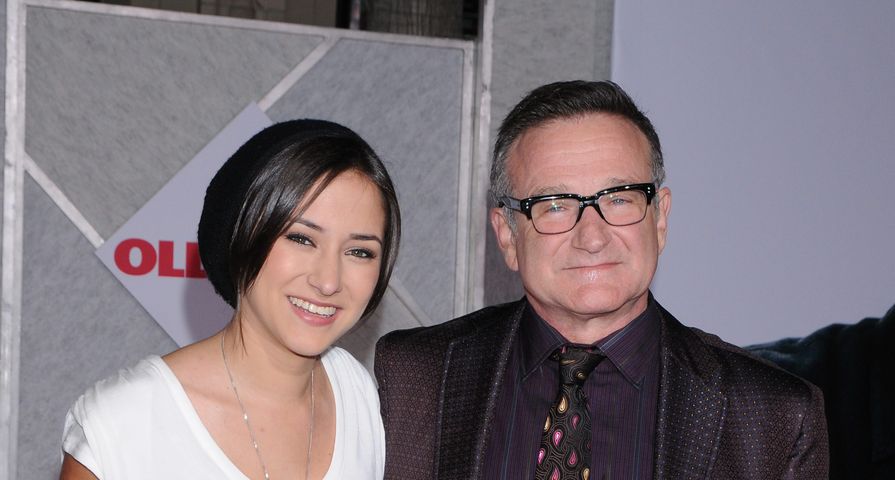 Zelda Williams, the daughter of the late and beloved actor Robin Williams, spoke out on Twitter yesterday after hearing the tragic news of the suicide of Jim Carrey’s on-again, off-again girlfriend, Cathriona White.

“Heartbroken to continue to watch sweet, kind souls be consumed by darkness. May it never hurt less, so we never grow numb to the loss,” she wrote in one tweet before adding, “In honor of @littleirishcat [White’s account], please check out pieta.ie. They do great work in her wonderful home country. RIP Cat.”

Pieta House is an Ireland based suicide prevention center, as White was born and raised in Ireland before moving to Los Angeles to become a makeup artist where she met and began dating Carrey in 2012.

Twenty eight year old White was found dead in her home on Monday, Sept. 28 of an apparent suicide by overdosing on pills, following a recent split from Carrey on Sept. 24. After the news broke Carrey released his own statement: “I am shocked and deeply saddened by the passing of my sweet Cathriona. She was a truly kind and delicate Irish flower, too sensitive for this soil, to whom loving and being love was all that sparkled. My heart goes out to her family and friends and to everyone who loved and cared about her. We have all been hit with a lightning bold.”

Zelda Williams has been vocal about suicide, depression and mental health awareness since her father took his own life in August 2014.