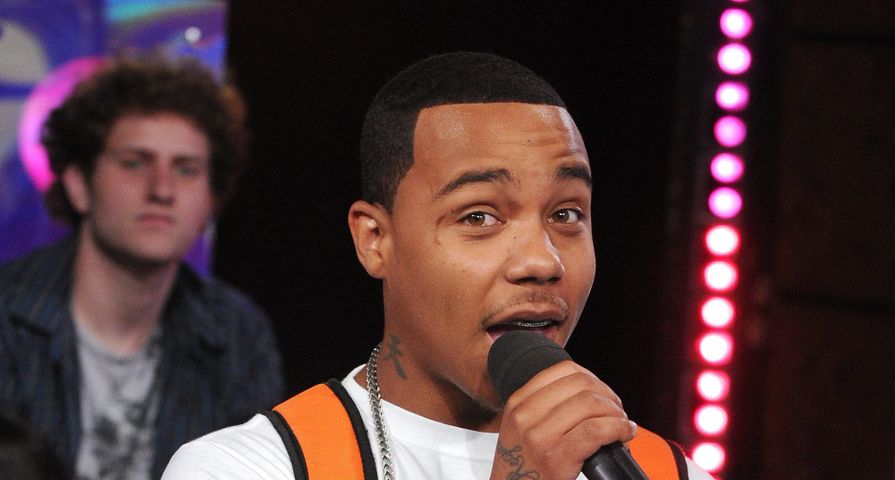 Rapper Yung Berg was arrested last week in New York following an incident at a hotel in which he allegedly beat his girlfriend.

According to reports Berg and his girlfriend, Masika Tucker got into a heated argument that quickly turned physical when he grabbed her by the neck, dragged her by her hair and hit her in the face.

The assault was so violent that he was charged with “obstruction of breathing” from when he grabbed her neck.

Now the rapper who also stars on the VH1 reality TV series, Love & Hip Hop Hollywood along with Masika Tucker, has been fired from the show following his arrest.

On Friday November 7, two days after the arrest, the channel announced that he would not be returning to the show via a blog post.

“Based on the severity of the allegations against Yung Berg, VH1 is terminating its relationship with him in connection with Love & Hip Hop Hollywood, effective immediately.”

The Hollywood crew was in New York to film their reunion special and the fight occurred after they had spent a night out partying. According to TMZ the fight between Berg and Tucker began when his credit card was declined.