Young And The Restless Comes Out On Top At Daytime Emmys 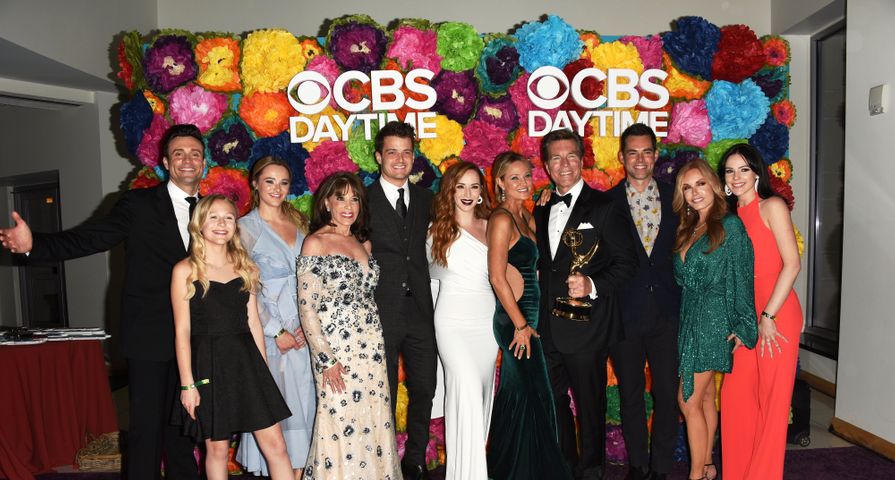 The Bold And The Beautiful (B&B) and General Hospital (GH) picked up two awards each, and Days Of Our Lives (DOOL) received one.

Y&R’s Executive Producer Anthony Morina was pleased with the win but also said it was “bittersweet” because the show had lost three people who were important to them, Kristoff St. John (Neil Winters), Co-Creator Lee Phillip Bell and Producer Lisa De Cazotte.

B&B’s Heather Tom (Katie Logan) won Outstanding Lead Actress, her sixth Emmy award. She said she was proud to be part of the daytime community and thanked fans. “If we can bring you a half an hour of joy every day, it is our honor to do so,” Tom said.

The 2020 Daytime Emmy Winners were, as follows:

The Young And The Restless

The Bold And The Beautiful

The awards ceremony was broadcast on CBS and winners accepted their awards from home this year. Congratulations to all the 2020 Daytime Emmy Award recipients!