Young And The Restless Producer Lisa De Cazotte Has Passed Away 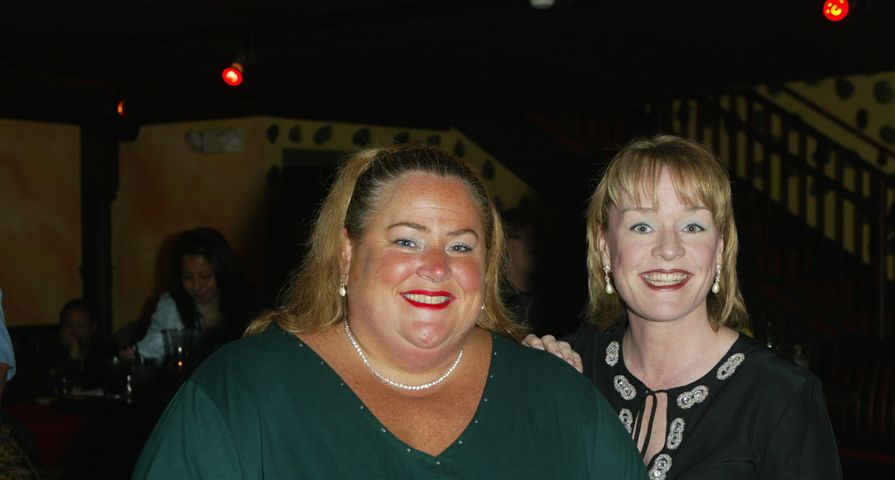 Emmy award-winning Young And The Restless Producer (Y&R) Lisa De Cazotte passed away on December 7 at the age of 58, after a lengthy illness.

“We lost a member of the family last night, one of our producers, Lisa De Cazotte,” Jason Thompson, who plays Billy Abbott on Y&R, posted on Twitter. “She was kind and smart. Our thoughts are with her family.”

De Cazotte began her soap career as an intern on One Life To Live. She eventually became a coordinating producer on the sudser before taking a position as a producer on Santa Barbara. The producer then moved on to Sunset Beach in 1997, leaving the show in 2000 when she was made an executive producer on Passions.

She was known as Lisa Hesser, until she married Oscar-winning filmmaker Antoine De Cazotte in 2002.

In 2008, after Passions was canceled, De Cazotte became executive producer on General Hospital’s spin-off General Hospital: Night Shift. From 2009 to 2010, she was a producer on All My Children, until she departed that show to become an executive producer on Days Of Our Lives, where she was part of a team that won two Outstanding Drama Daytime Emmy Awards. She also won another Daytime Emmy this year, after she joined the Y&R as a supervising producer in 2017.

Other soap executives and former executives shared their thoughts on De Cazotte’s passing on social media this past weekend.

“Lisa de Cazotte was also an extraordinary woman & will forever be my #Sista,” said Eva Basler, Bold And The Beautiful’s vice-president of communications. “The immense amount of love, light & laughter we shared on this journey has filled my heart from now until eternity. My prayers are with her beloved Antoine. I know she’s having a Martimmy with JER.”

De Cazotte is survived by her husband Antoine and her brothers Michael Smith, Robert Smith and Brian Smith.