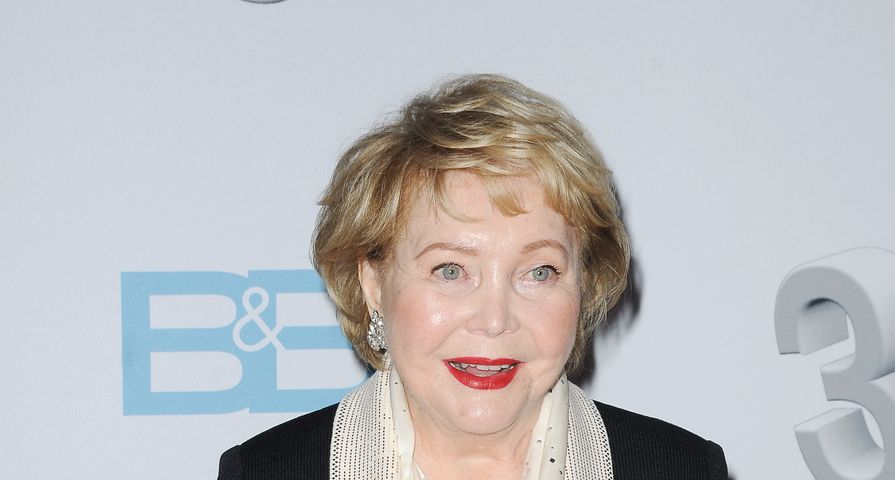 Lee Phillip Bell, the co-creator of The Young And The Restless (Y&R) and The Bold And The Beautiful (B&B) passed away on February 25 at the age of 91.

“Our mother was a loving and supportive wife, mother and grandmother,” her family said in a statement. “Gracious and kind, she enriched the lives of all who knew her. We will miss her tremendously.”

Bell began her career as a broadcast journalist. She produced and hosted The Lee Phillip Show, which aired for more than 30 years on CBS.  On her show, she interviewed well-known personalities like Oprah Winfrey, Lucille Ball, The Rolling Stones and Clint Eastwood.

She is probably best known, however, for creating the Y&R and the B&B with her husband William J. Bell, who passed away on April 29, 2005. Bell won a Daytime Emmy Award for Outstanding Drama Series for the Y&R in 1975 and received the Daytime Emmy Lifetime Achievement Award in 2007.

“We are all devastated by the passing of Lee Phillip Bell,” Melody Thomas Scott, who plays Y&R’s Nikki Newman, posted on Twitter. “She elevated daytime television in co-creating The Young and the Restless with her equally iconic husband, Bill Bell. We sadly mourn our true matriarch.”

Bell leaves behind her children William Bell, Bradley Bell, who is the B&B’s Head Writer and Executive Producer and Lauralee Bell, who plays Christine Williams on the Y&R.