Writer Patrick Mulcahey Is Leaving The Bold And The Beautiful 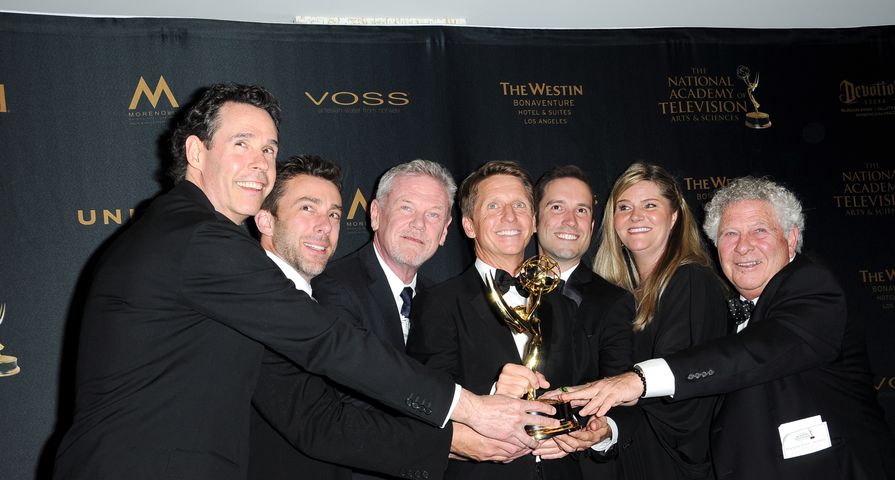 Veteran scriptwriter and storyline consultant Patrick Mulcahey is leaving his post at the Bold and The Beautiful (B&B).

The writer has been with B&B since 2005 and has received numerous nominations and two Daytime Emmy Awards during his years with the soap’s writing team. Despite rumors indicating that Mulcahey was retiring, he just decided he needed a break and said he will pursue other work once his respite is over.

“Thanks for all the kind words and good wishes, but I’m not retiring!” he told Daytime Confidential. “I’ve just put in fifteen satisfying years at the Bold and the Beautiful and am taking a little break before looking for my next job. If I’m very lucky, it’ll be as good to me and for me as B&B was.”

Mulcahey began his soap writing career at Another World’s spinoff show Texas in 1980. He wrote a handful of episodes (including the pilot) of Loving in 1983 and then moved to the soap Santa Barbara from 1984 to 1991. Mulcahey served as associate head writer on Guiding Light from 1992 to 1994. Before heading to B&B, he was the associate head writer at General Hospital from 1996 to 1998.

The writer is also credited with authoring the B&B’s 5000th milestone episode in 2007. Mulcahey’s last B&B episode is scheduled to air on December 5.