William Samiri Makes His Bold And The Beautiful Debut 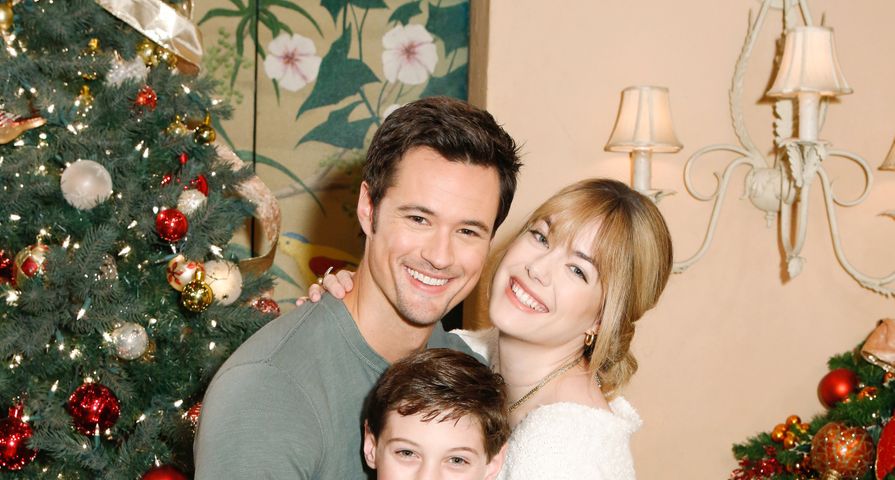 Henry Joseph Samiri’s (Douglas Forrester) older brother will join The Bold And The Beautiful cast in an upcoming guest appearance.

William Samiri will play an older version of Douglas in a fantasy segment on the show. Will Douglas be fantasizing about living in the same house with both his father Thomas Forrester (Matthew Atkinson) and his adoptive mother Hope Logan (Annika Noelle) a few years from now? Or will he be imagining another wedding between his parents in the future?

No airdate has been announced yet for William’s appearance, although he is currently on set filming. This means he will likely appear sometime early in the new year.

Henry joined the B&B cast as Douglas on March 15, 2019, portraying the son of Thomas and Caroline Spencer (Linsey Godfrey). When Douglas returned from New York to LA with his father, viewers found out his mother had just tragically passed away. He was immediately drawn to Hope, who had suffered her own loss, believing her daughter had been stillborn. The two quickly formed an unbreakable bond.

William will also appear as Young Adam in a new Netflix comedy series called Brews Brothers, described as “two estranged brothers know everything there is to know about brewing beer. If only they knew something about being a family.” He is also currently filming the movie Yes Day.

What will an older version of himself be doing in Douglas’ daydream? Keep watching the B&B to find out!