Will Smith Regrets Trying To Be Such A Big Star 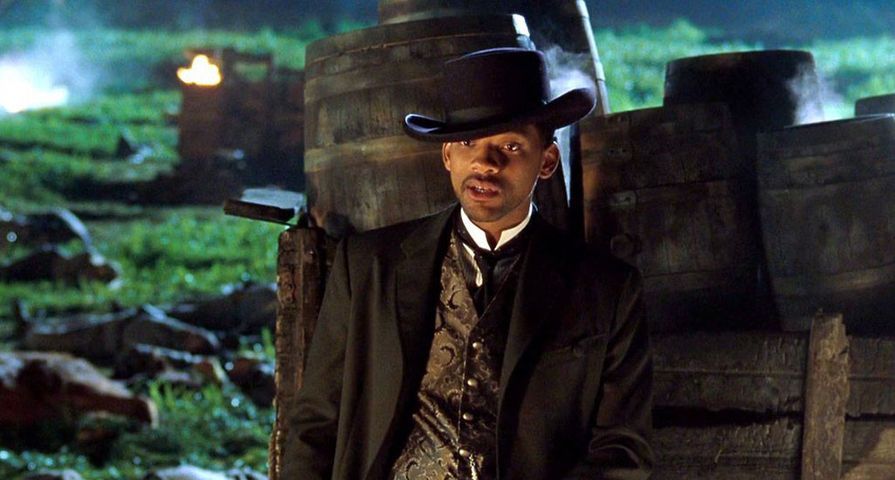 Now that Will Smith is a veteran in the Hollywood movie industry, it’s understandable that he wants look back on his past acting career. For an actor who’s had huge popularity at the box office, Smith doesn’t shy away from being critical about this success.

In a recent interview at Cannes Lions, Will Smith talked about the film he regrets: 1999’s Wild Wild West. As he grew more successful, Smith believes he lost sight of the integrity of his work. “I had so much success that I started to taste global blood and my focus shifted from my artistry to winning,” he revealed. “I wanted to win and be the biggest movie star, and what happened was there was a lag—around Wild Wild West time—I found myself promoting something because I wanted to win versus promoting something because I believed in it.”

Although the film managed to earn $222.1 million at the box office, it was panned by critics for its poor script and overuse of special effects. Smith credits the film’s marketing team for drawing people in to see it, but says that these tactics no longer work on today’s moviegoers. “That smoke and mirrors in marketing is over. People are going to know really quickly and globally whether a product keeps its promises,” he said, and added, “Back in the ’80s and ’90s you had a piece of crap movie you put a trailer with a lot of explosions and it was Wednesday before people knew your movie was s–t…But now what happens is 10 minutes into the movie, people are tweeting, ‘This is s–t. Go see Vin Diesel.'”

Earlier in his career, Smith said he had to be a marketer in addition to an actor. “My career has been strictly being able to sell my products globally, and it’s now in the hand of fans,” he said. “I have to be in tune with their needs and not trick them into going to see Wild Wild West.”

According to the actor, the tide has now shifted to a focus on making better films. “It’s funny to go sit in a meeting in Hollywood now. It’s a new idea that we have to make good movies,” he teased. “‘Hmm, I never thought of that.'”