Whitney Port Opens Up About ‘The Hills’ Revival 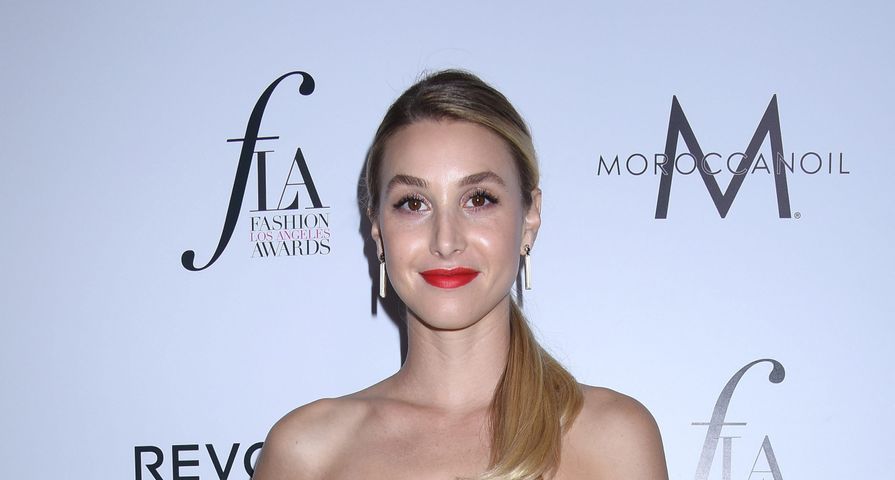 What’s old is new again, and as the revivals and reboots keep on coming, MTV has decided to bring back The Hills!

Of course, a lot has changed for the cast since the show ended in 2010 after after six seasons, and Whitney Port is opening up about coming back to reality TV as a wife and a mother on The Hills: New Beginnings.

“We’re starting to film the end of September,” she revealed at the Create & Cultivate conference this past weekend. “I don’t know exactly who’s going to be on it. It’s really scary.”

She added that although she has signed on for the reboot, at first she wasn’t sure if it was a great idea. “When I first heard about it coming back I was like, ‘This is just a rumor,’” she said. “I’m like, ‘What are we going to film? We’re a bunch of parents with babies.’”

“I’m excited for everybody to follow along in what’s happening with our lives, and to show more of the balance, or lack thereof,” she said. “And it’s a fun adventure for me, in my almost mid-30s, to be back on TV.”

Of course, the cast of The Hills has been very vocal about how much of it was real and the influence producers had, especially with creating drama, and Port added that this time she won’t be standing for that. “I started out on TV where the producer’s job was to pit women against each other,” she told the crowd at the event. “And at the time, in my early 20s, I just thought we were making a TV show. And sometimes I’d play ball, and other times, I’d be like, ‘No, this is not what we’re supposed to be doing. This is setting such a terrible example.’ So after I did the show and I matured a little, I realized we need to build each other up.”

It has been confirmed that Lauren Conrad, Kristin Cavallari and Lo Bosworth did not sign on for the revival.