Home » Trending News » We Weigh In: Will Fans Ever Support Wyatt And Flo?

We Weigh In: Will B&B Fans Ever Support Wyatt And Flo? 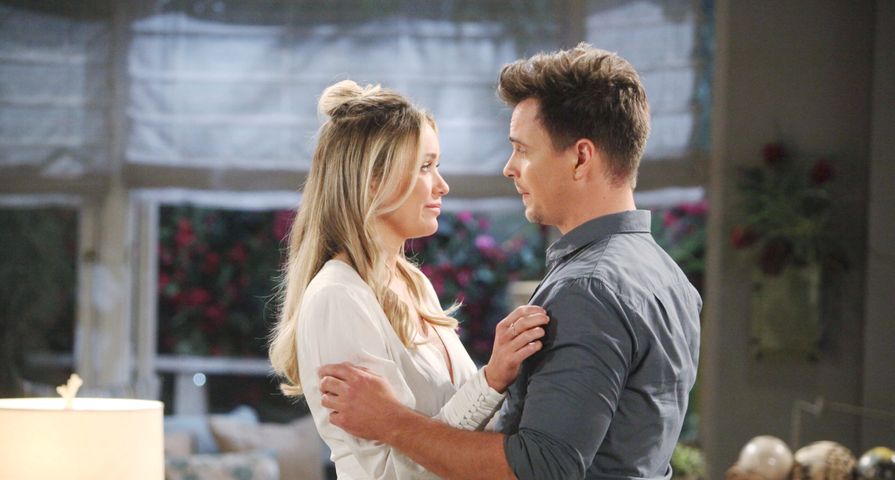 On The Bold And The Beautiful, high school sweethearts Wyatt and Flo are finally enjoying a blissful life together now that Sally’s out of the picture. But are fans happy for them? Not one bit. These two are the most unpopular B&B couple to grace the screen in a long time. Viewers have even taken to shipping them as Flatt.

Who can blame them? Flo’s character was villainized from the start. She pretended to be baby Beth’s birth mother, so Dr. Buckingham could sell her to Steffy. Then she kept the secret from Liam, Steffy, Hope and Wyatt for months.

Writers have done their best to try to redeem Flo. She finally admitted her part in the baby Beth scheme to Wyatt, although this was after Liam accused her, and she even donated one of her kidneys to her Aunt Katie.

Want B&B spoilers? Check out Bold And The Beautiful Spoilers For The Next Two Weeks (August 24 – September 4, 2020)

Viewers are not all that keen on Wyatt lately either. He has become a waffler, much like his brother Liam. It was only mere weeks after he found out about Flo’s lie that he proposed marriage to Sally. But when Wyatt discovered Flo’s “selfless” act of donating her kidney, he began sniffing around her door again and dumped Sally like a hot potato.

Then Sally’s character was demonized. She was diagnosed with a fatal illness and viewers sympathized with her. But her story arc changed and she was suddenly lying about being sick, in order to win back Wyatt’s affections. But why? This is a guy who rejected her twice for the same woman.

Want B&B plotline predictions? Check out Bold And The Beautiful Plotline Predictions For The Next Two Weeks (August 24 – September 4, 2020)

Nevertheless, with Sally off the B&B canvas, will another woman cause angst for the happy couple?  Now that Katie and Bill have split, could she begin to show an interest in Wyatt again and betray Flo? Probably not, that’s more Brooke’s style.

Someone else who could potentially cause problems for Flatt is Nicole. It’s rumored she’ll be returning to the B&B canvas in the fall, as will her husband Zende. Wyatt and Nicole dated in the past and if she and Zende have split up, she may see Wyatt as a potential love interest.

Or maybe writers will just leave Flatt alone and hope viewers get used to them and even cheer them on. Will fans ever support Wyatt and Flo?