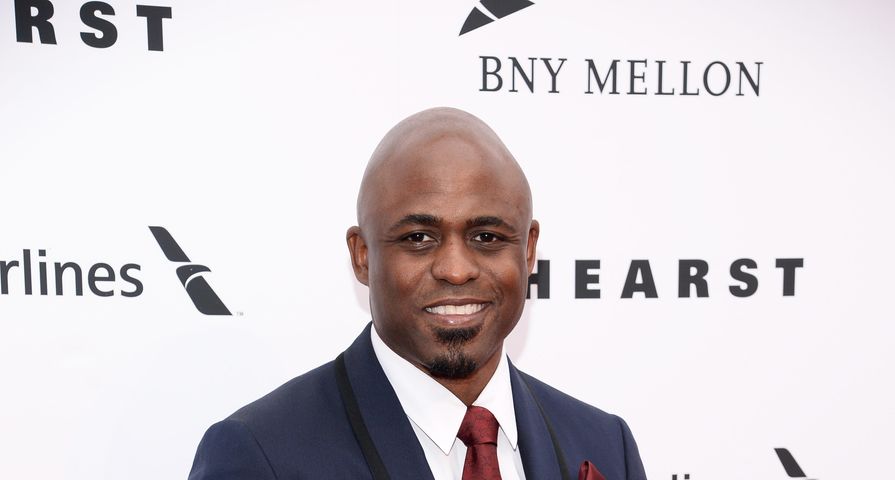 Mental health and depression have come to the forefront of concerns for everybody, as there is a growing push to eliminate the stigma to ensure everyone gets the help the need, as it effects everybody, even celebrities.

After the suicide of comedian Robin Williams in August many wondered how somehow who spent so much time making others laugh could be so sad on the inside?

In a new interview with Entertainment Tonight, 42-year old comedian Wayne Brady opened up about his own battle with depression and how the death of Robin Williams affected him.

Brady addressed the stereotype that his career as a funny-man means he is always happy-go-lucky, “Folks think, ‘Well, Wayne Brady’s always happy.’ No, I’m not always happy. Because I’m human,” he stated.

While everyone has their bad days, Brady delved into when depression lingers and starts overwhelming you, something that happened to him on his 42nd birthday this past June.

“I was there, by myself, in my bedroom, and I had a complete breakdown. And when I say breakdown, just go ahead and imagine for yourself a brother in his underwear, in his room, crying. It was the beginning of, ‘Okay, I gotta make a change,'” Brady said of the moment he realized he had hit his lowest point.

Then only a few months later the death of Robin Williams made him realize the serious danger of trying to hold it in, “He made everyone feel great. But…all that love could not stop that man from saying, ‘I am in so much pain.'”

The Whose Line Is It Anyway? star also stated that one of the most important factors to beating depression is a great support system which he credits to his ex-wife Mandie Taketa and that you have to admit that something is wrong and have the strength to make a change, “Just to admit that you are feeling this way is a huge step. To claim that, to say, ‘Why do I feel dark? Why do I feel unhappy? Let me do something about this.'”