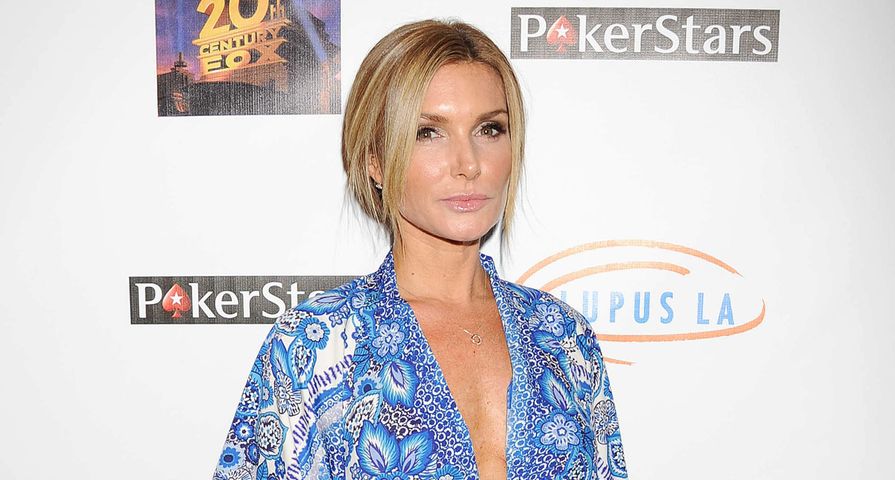 The cast of The Real Housewives of Beverly Hills is adding another famous name to its roster!

It has been confirmed that Eden Sassoon, who is an entrepeneur and daughter of late beauty icon Vidal Sassoon, is joining the popular series for its seventh season. The 43-year-old announced the news herself, telling E! News, “I can confirm that I’ve been filming. I’m not telling you if I’m a Housewife or a friend yet, but it’s been a blast so far.”

Despite her coy answer to what kind of a role she will have, reports indicate that she is in fact not a housewife and just a “friend of the cast” and will be appearing in multiple episodes. “She and Lisa Rinna have mutual friends, and her family has a history with Lisa Vanderpump,” a source stated. “Eden’t father used to come into the restaurant all the time. Since filming started, she and Lisa Rinna have gotten really close.”

As for Eden she definitely has her own story to tell as a single mom of two who owns both a hair salon and a studio. She is rumored to have dated Jesse McCartney for three years, and is known for her sober lifestyle as a reformed alcoholic. “The addiction’s been lifted. But it’s the work and the truth and the honesty that I put into my life — but I always have. You’re not really truthful if you’re still, you know, kind of masking an addiction,” she explained in a 2014 interview. “So I think sobriety is a big thing. … There’s nothing to cover up, there’s no pills, there’s no grabbing for alcohol, there’s no smoking. You know, you might find me going to two classes at SoulCycle or taking an extra Pilates class, or maybe indulging in pizza.”