Uma Thurman Injured After Being Thrown From Horse 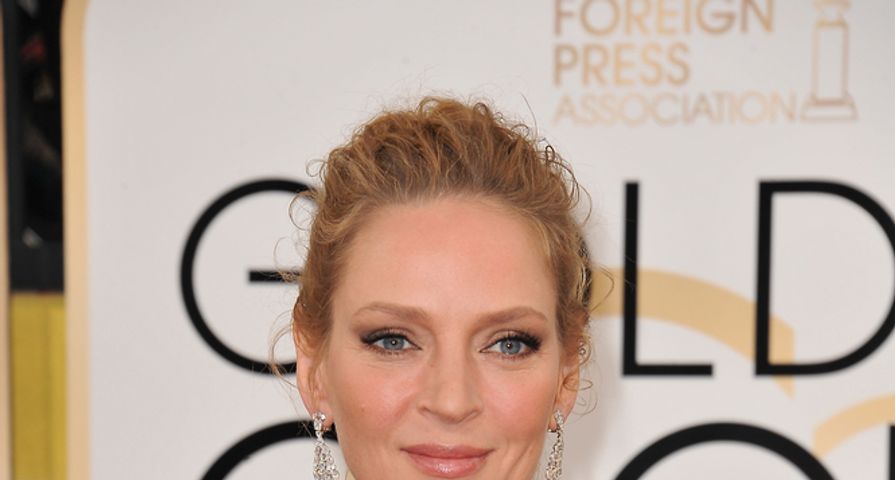 Uma Thurman is recovering after a horse riding accident sent her to the hospital.

Sources told Page Six that the actress “looked like she had hip surgery” after she was seen walking into St. Barts’ La Plage restaurant. She is expected to make a full recovery.

There’s no word yet if the injuries will impact her filming schedule. The Pulp Fiction actress is currently working on a drama titled The Extraordinary Journey of the Fakir and the thriller The Bay of Silence.

In May, the actress was seen at the Metropolitan Museum of Art’s Costume Institute Gala in New York City. Her floor-length, low-back Tommy Hilfiger gown turned heads because it revealed the upper part of her buttocks.

Thurman is a mother to daughter Maya, 17, and son Levon, 14, whom she shares with ex-husband Ethan Hawke. The actress also has a 3-year-old daughter, Rosalind, with her ex-fiancé Arpad Busson, a financier.