Troian Bellisario Opens Up About Her Struggles With Mental Illness 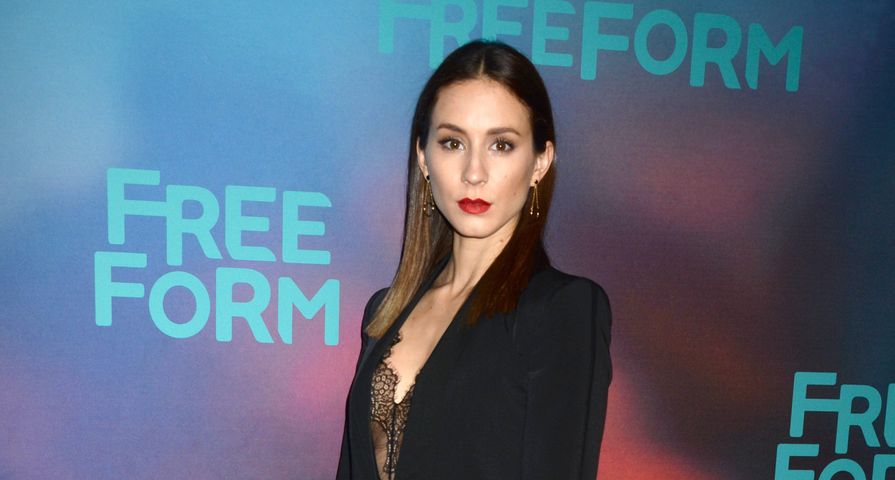 Pretty Little Liars actress Troian Bellisario opened up about her experience with mental illness as she took to feminist newsletter Lenny Letter to share a personal essay.

The star began by describing herself swimming with a friend in ice cold water and explaining the sensation of numbness it brought to her body, but being unable to remove herself from the water. She compared this situation to her mental illness taunting her to not look weak in front of her friend and remove itself from the cold. Bellisario’s words are raw and honest in their descriptions of struggling through mental illness. “Here I am, 31 years old,” the actress wrote. “And I’m still denying my body the one thing it is asking me to do: take care of it.”

She explained a sharp memory while filming Pretty Little Liars in the middle of a painfully cold winter and the thoughts of worthlessness that consumed her. “I looked around: Lucy [Hale], Ashley [Benson] and Shay [Mitchell] all seemed cold but fine; they looked professional, powerful,” Bellisario wrote. “Was I not cut out for this? I pushed that thought out of my mind. Suck it up, Bellisario, do your job.”

Bellisario also revealed that her greatest source of strength through her struggles was from the loved ones surrounding her. “It was a difficult journey finding my way back to health,” the actress wrote. “Through hard introspection, intense medical and mental care, a supportive family, friends and patient and loving partner, I survived, which is rare.”

She added that working on her latest project Feed has also helped her cope. “Writing, producing and acting in it helped me to get one more degree of separation from my disease in what I know will be a lifetime of work in recovery,” she concluded. “It is my greatest hope that someone watching it, struggling with the same challenges I do, might think, ‘What if I were enough too?’ So with all the courage I can muster, I give it to you, I give it to that one person, in hopes that it could make them feel enough.”