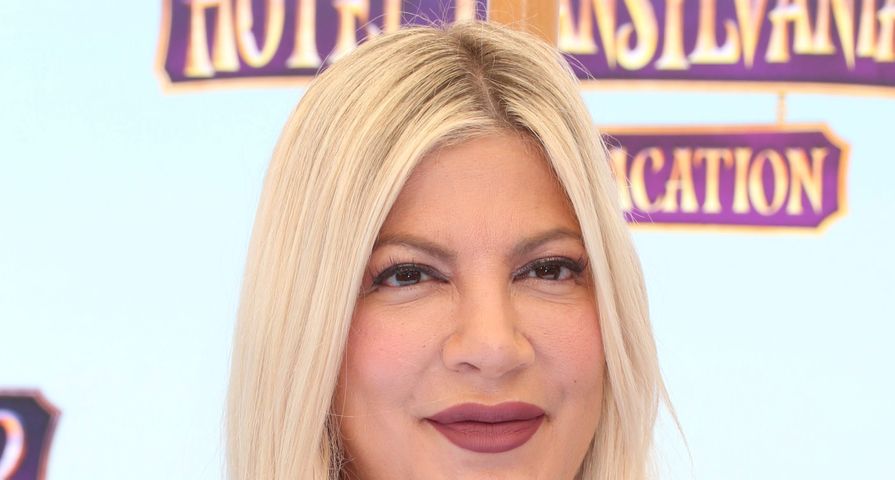 After rumors swirled around about Tori Spelling joining the cast of The Real Housewives of Beverly Hills for months, the actress finally addressed the rumors while attending Disney on Ice Mickey’s Search Party celebrity skate party on Friday with her family.

The BH90210 alum said her comments from earlier in the year about accepting a role on the hit Bravo reality TV show were “misinterpreted” by fans that want her “to be on the Housewives.”

“I could never do that,” she said. “I love to watch it and I’m friends with them, I’m just like nope, I just wanna watch it on TV.”

Spelling went on to elaborate that she’s never wanted to “put a statement out” about the rumors, “but it keeps coming back.”

“It’s one of my favorite shows, but not to be on, just to watch. As a viewer like everyone else,” she added. Spelling also admitted that she “would get eaten alive” on the show.

She also shared, “I am too nice and a people pleaser to get in those fights they get into.”

In August, following Lisa Vanderpump’s exit from The Real Housewives of Beverly Hills, the former BH90210 star disclosed that she’d never been asked to be a part of the show.

“Well, I was born in Beverly Hills, so I have one thing going for me,” she told Jenny McCarthy on an episode of The Jenny McCarthy Show on Sirius XM. “I’m married with a lot of kids, drama follows me everywhere.”

Spelling once again reiterated that the network “never asked me,” with McCarthy quipping, “I have a feeling you might get the shout-out now.”