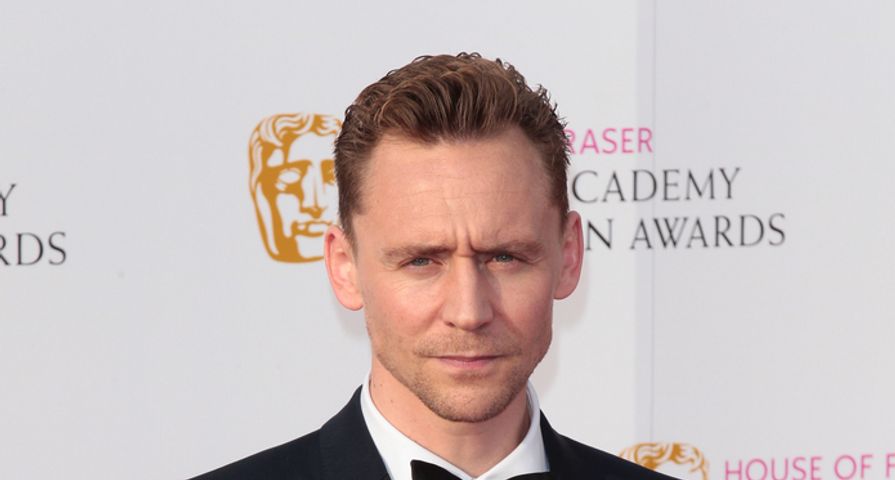 Despite the constant speculation that his relationship with Taylor Swift is fake, Tom Hiddleston contends that they’re the real deal.

The couple have been spotted together since June, with their travels being photographed daily. The over-the-top nature of their relationship has led many to believe that the couple are together for business reasons, and are using the publicity for promotional reasons.

In a phone interview with The Hollywood Reporter, the 35-year-old British actor insisted that he and Swift are smitten with each other. When asked if the relationship was intended to be a spectacle for the cameras, Hiddleston replied, “Well, um. How best to put this?” and laughed.

“The truth is that Taylor Swift and I are together, and we’re very happy. Thanks for asking,” he stated.

And in an effort to reinforce the statement he added, “That’s the truth. It’s not a publicity stunt.”

The statement comes after an interview earlier this month in which Hiddleston tried to dodge questions posed by a reporter. “How’s Taylor enjoying the beautiful Gold Coast?” the reporter asked. Hiddleston awkwardly replied, “I’m not going to answer that, if that’s alright.”

The actor is currently in Australia where he’s filming the Marvel sequel Thor: Ragnarok. Hiddleston plays Thor’s evil brother, Loki, a role he’s held since 2011. Swift joined him for the trip, and is staying with him in Broadbeach on the Gold Coast.