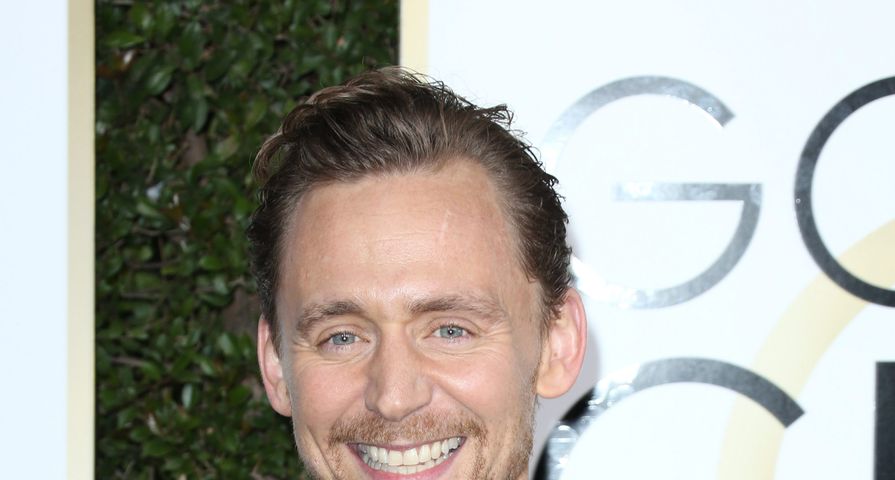 Months after actor Tom Hiddleston’s relationship with pop superstar Taylor Swift has come to an end, and many are still not convinced the whole thing wasn’t just a publicity stunt.

While they remained silent at the time they were dating, Hiddleston is now opening up about it all including those infamous fourth of July pictures and his “I Heart T.S.” tank top in a new issue of GQ.

“Taylor is an amazing woman. She’s generous and kind and lovely, and we had the best time,” he told the magazine and added that “Of course it was real,” when asked if it was a real relationship or just a publicity stunt.

He also spoke a lot about the tank top he was photographed in alongside Taylor and a bevvy of famous friends including Blake Lively, Ryan Reynolds, Gigi Hadid, Cara Delevingne, Karlie Kloss, Ruby Rose and more. “The truth is, it was the Fourth of July and a public holiday and we were playing a game and I slipped and hurt my back. And I wanted to protect the graze from the sun and said, ‘Does anyone have a T-shirt?’ And one of her friends said, ‘I’ve got this.’ And we all laughed about it. It was a joke. Among friends.”

He went on to explain the whole thing became so much more than what it was. “I have to be psychologically strong about not letting people’s interpretations about my life affect my life. A relationship exists between two people. We will always know what it was. The narratives that are out there altogether have been extrapolated from pictures that were taken without consent or permission, with no context. Nobody had the context for that story. And I’m still trying to work out a way of having a personal life and protecting it, but also without hiding. So the hardest thing is that that was a joke among friends on the Fourth of July.” He continued, “I just, I was surprised. I was just surprised that it got so much attention. The tank top became an emblem of this thing.”