Todd McKee Returns To The Bold And The Beautiful 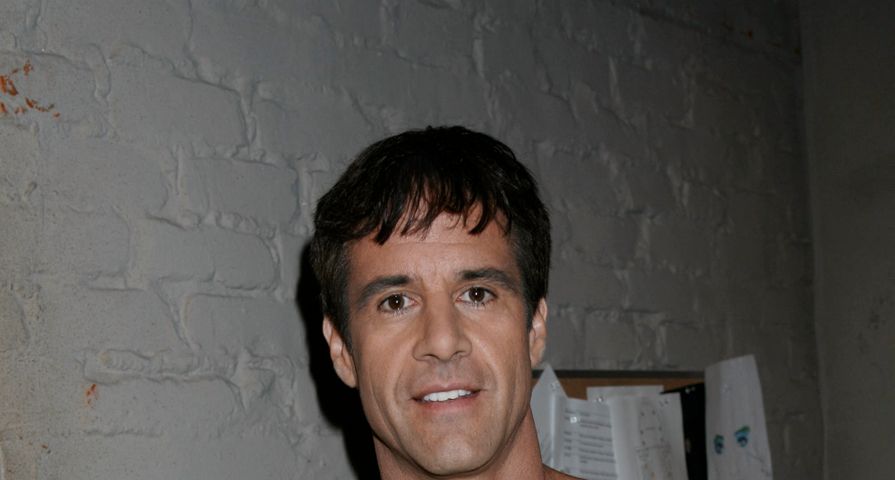 Todd McKee will be back on The Bold And The Beautiful (B&B) on November 6 and 7 as Jake Maclaine.

Jake first appeared on the B&B in 1990, as Margo Maclaine’s (Lauren Koslow) younger brother. The pair were on bad terms when he first arrived in Los Angeles. Margo felt that Jake had forsaken their family, but she forgave him when the true reason was revealed.

The character was romantically involved over the years with Donna Logan (Jennifer Gareis) and Macy Alexander (Bobby Eakes) and left town in 2007 after he stole the BeLieF formula. But McKee returned on a recurring basis as Jake in 2007 to occasionally assist at Forrester fashion shows.

Before his stint on B&B, McKee played Ted Capwell in the mid to late 1980s on Santa Barbara and is also known for guest roles on 7th Heaven, Melrose Place and CSI.

McKee’s last appearance on B&B was in November 2018, assisting Steffy Forrester (Jacqueline MacInnes Wood) with the Intimates fashion show. Will Jake be on hand in early November to help with another Forrester fashion show? Keep watching B&B to find out!